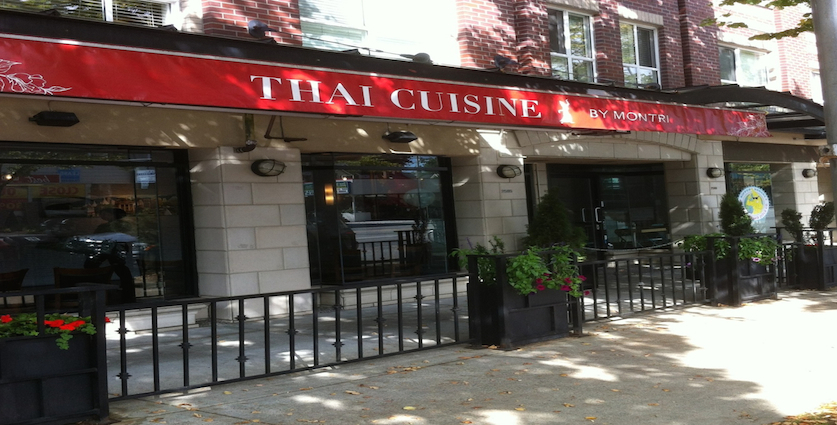 September 8 was the grand opening of Thai Cuisine by Montri.  This latest incarnation for chef Montri Rattanaraj, is located two blocks east of MacDonald, at 2585 W Broadway in Kitsilano, ten blocks east of one of his former restaurants. The media were invited to see the new restaurant that afternoon.  We were served … Read more