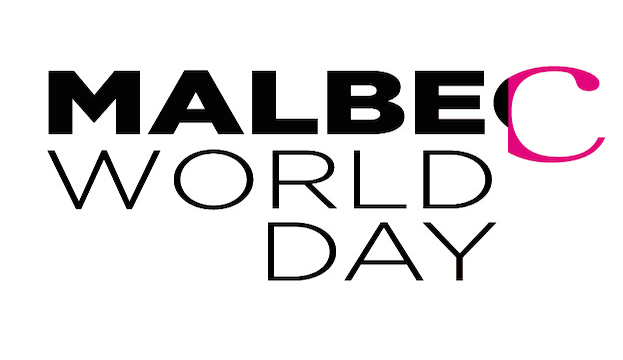 Celebrations are Planned Across British Columbia

Be prepared: the 4th annual Malbec World Day is on Thursday, April 17th 2014, and 55 cities in 44 countries around the world will celebrate.

In British Columbia there are more than 40 FREE consumer tastings.

Argentine Malbec and Malbec blends will be on display throughout BCLDB Stores from April 1st to May 5th featuring three “Special Buy” wines that are new listings in BC.

Celebrate Malbec World Day in BC with Free Wine Tastings