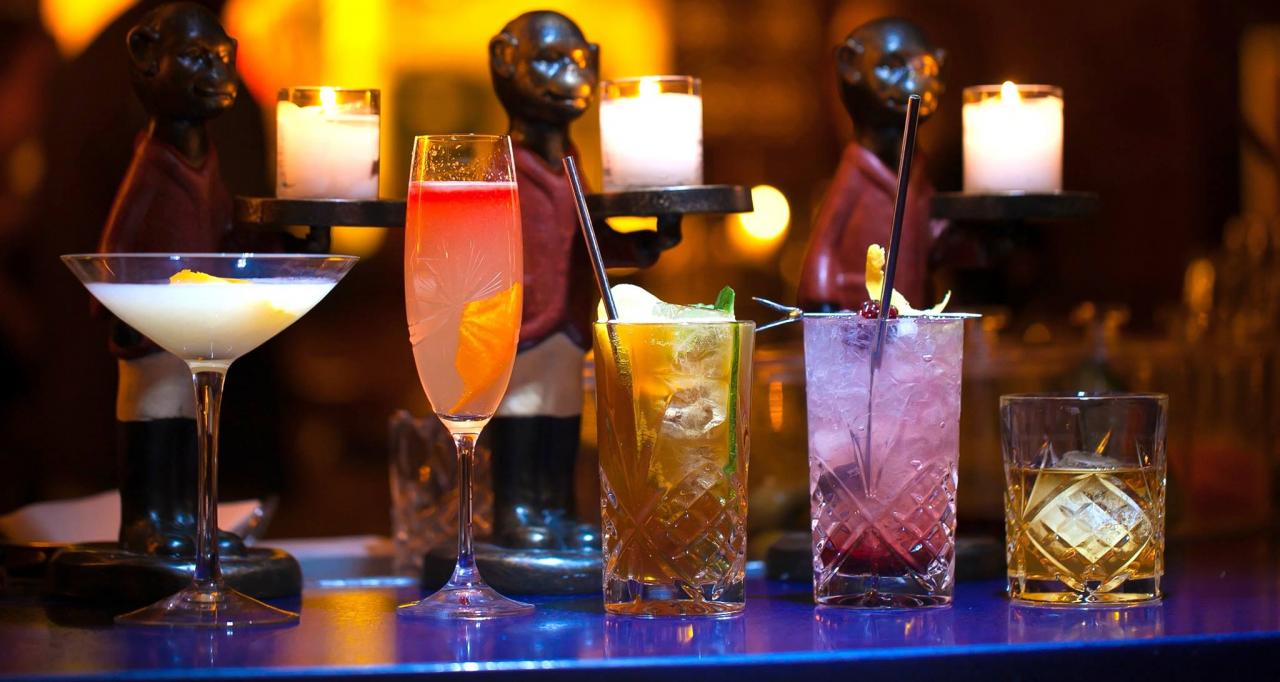 Bollywood Ball Looks to the Future

On Saturday, February 13, 2016, Project Eye, a campaign to prevent blindness from retinal disease, will culminate in the inaugural Bollywood Ball, presented by Bausch + Lomb.

The object of Project Eye is to equip BC’s newest and most advanced retinal operating room within the Jim Pattison Outpatient Care and Surgery Centre. This OR, when complete, will be designated as a national Centre of Excellence for Bausch + Lomb.

Each year, 4,700 British Columbians lose their vision due to retinal disease. Blindness currently costs British Columbians in excess of $2.1 billion per year and 75 percent of vision loss can be prevented through early detection and treatment.

Surgeons in Surrey already oversee the busiest retinal practice in BC, performing more than 1,600 sight-saving operations annually. This much-needed expansion and the equipment upgrades funded by Bollywood Ball will allow for up to 500 more surgeries per year, saving hundreds of patients from blindness.

Bollywood Ball, produced by The Social Concierge, will be a celebration steeped in opulence. Guests will be treated to an Indian feast prepared by Maharaj Catering and welcomed with a custom-built Spice Market Cart where acclaimed Vancouver bartender and the Deighton Cup’s cocktail director Alex Black will create bespoke cocktails based on guests’ guided selection of exotic herbs and spices.

All proceeds raised at Bollywood Ball will benefit the completion of the Project Eye initiative.