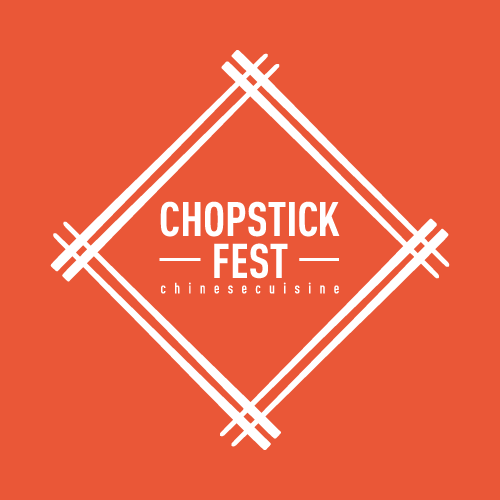 The festival aims to expose Metro Vancouver to Chinese food other than the staple Dim Sum and fried rice dishes. Similar to Dine Out, the participating restaurants will feature a prix fixe menu ranging from $15 – $50/person. However, unlike Dine Out the menus are intended for sharing and are designed for family style dinners.

They recently hosted the opening night at Sai Woo located in Chinatown and I had a chance to speak with Mr. Alex Wan, one of the Co-Founders of the Chopstick Festival. Earlier this year during Dine Out Alex found that there was a lack of Chinese cuisine options and decided to start one along with a group of his friends.

Chopstick festival aims to bring more awareness to nine of the regional cuisines found in China. There will be 32 restaurants participating this year and includes restaurants not only in downtown eastside Chinatown but also Richmond and Burnaby. The festival features a range of Chinese food from fusion crock pot and to grilled Szechuan.

If you are someone like me that always feels intimidated going to a Chinese restaurant and not knowing what to order, then the Chopstick Festival is right for you. I am most excited to try Efendi Uyghur Restaurant located on 1345 Kingsway as it features a halal turkish-chinese cuisine with middle eastern flavors originating from the Xinjiang region in China.

In the future Alex hopes to have restaurants that feature Pan Asian, Japanese and Korean cuisine.

Getting Ready For ChopStick Festival at Chuanxi Plain Hotpot