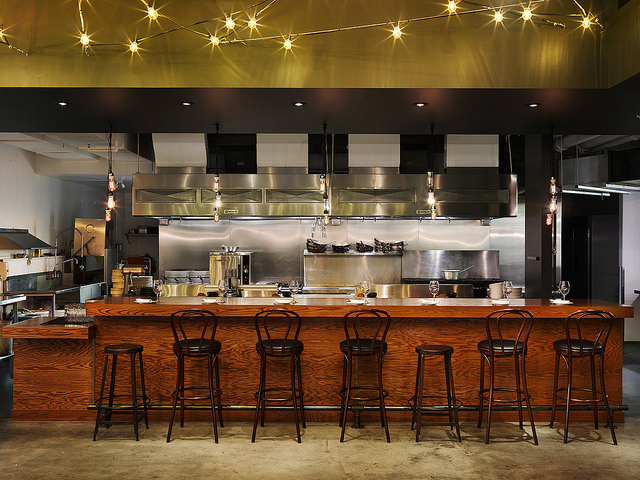 On November 10th, Wild Rice Market Bistro and Central City Brewers are teaming up to present an ‘Old School’ Dinner.  “The inspiration came from the family meals my grandmother used to make. The dishes were what we called ‘village food’ and formed the basis of what most Canadians grew up to think was classic Chinese food,” explains Wild Rice owner Andrew Wong.

In this instance, as with everything at Wild Rice, there’s really nothing traditional about the modern interpretation of these iconic dishes created by Chef Dante Ramos. To underline the fact, instead of Colas or soft drinks (which were frequently consumed with Chinese restaurant meals in North America), Wong has joined forces with artisanal brewers/distillers Central City from Surrey  to pair each course with one of their carefully crafted beverages. “Tea is usually served at a family-style meal at home,” says Wong. “However, in China, there was a strong and ancient tradition of serving locally-brewed alcoholic beverages with food in the Tea Houses which were the restaurants of the time. This dinner honours that tradition while at the same time breaking the North American stereotype of Chinese restaurant meals.”

Value priced at $55 for the four-course dinner (including tax and gratuity) the forty seats for this dinner are sure to go quickly.