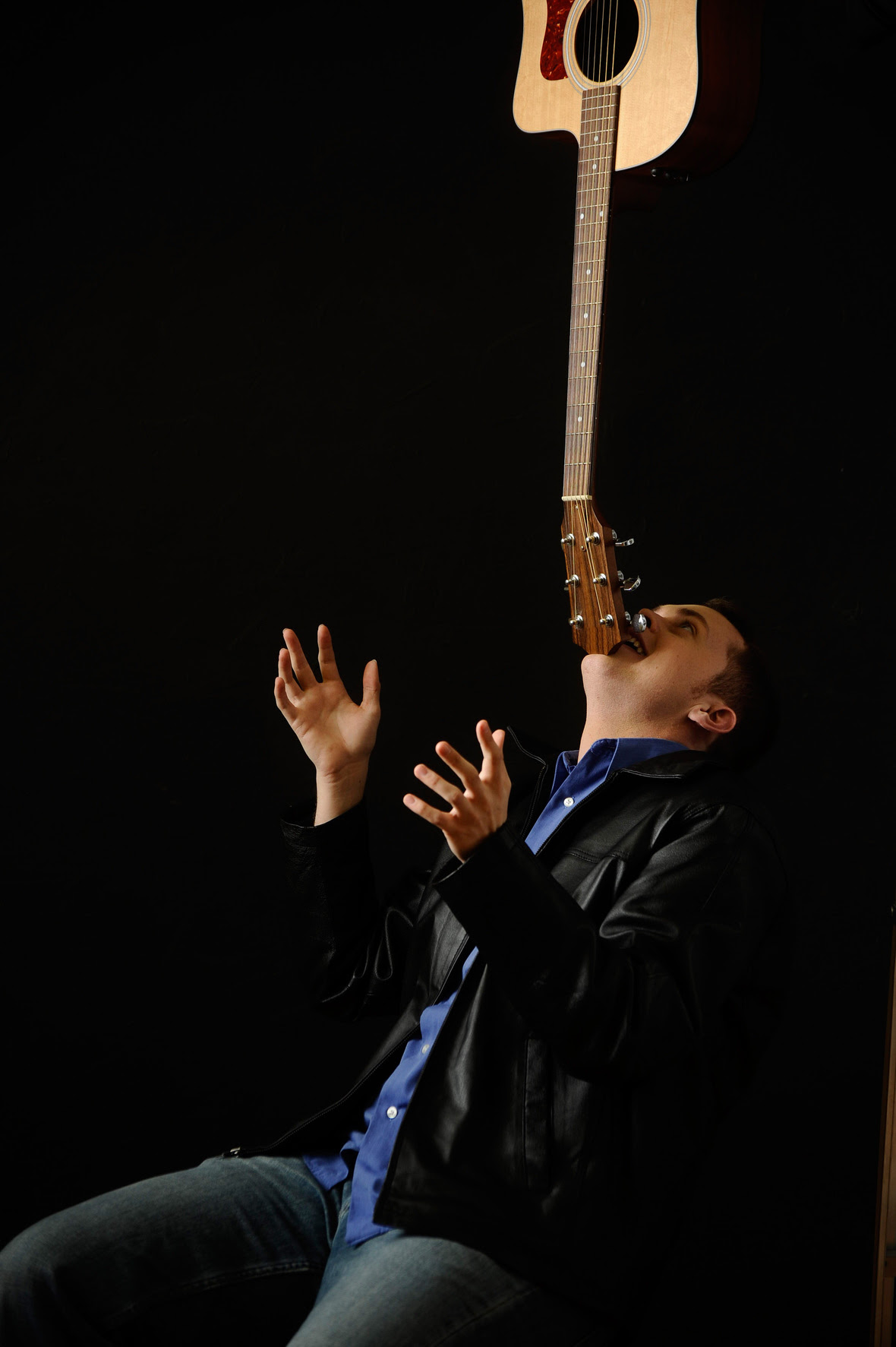 Chase first came to the attention of theatrelovers with 6 Guitars, winner of the 2013 Pick of the Fringe and the Georgia Straight Critics’ Choice Award—not to mention the numerous awards and sold our houses garnered on the Fringe circuit. His ability to seamlessly transition from one musical style to another led theatre critic Colin Thomas to call the show “dazzling—and moving … 6 Guitars is so virtuosic that he had me on my feet.”

But Chase isn’t just a guitar aficionado. He keeps his comedy chops honed with a standing gig at Curious Comedy Theater in Portland, Oregon, known as “Portland’s best mix of improv, sketch, and variety comedy.”

Funny Music Weirdo promises an hour of comedy showcasing music, characters, stories, and Chase’s personal take on why Crossfit is cruel and unusual punishment—not to mention a looper machine and effects pedal hooked up to a Wiimote for some special musical effects.