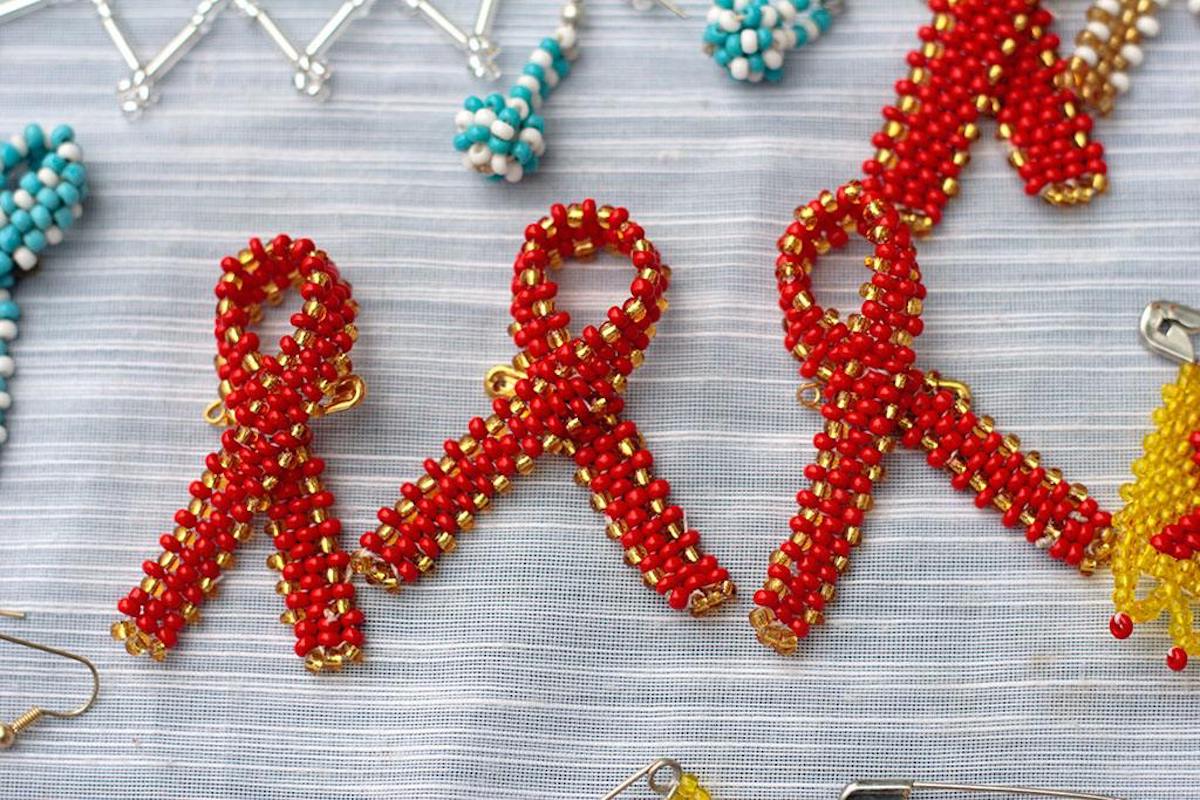 The Canadian Aboriginal AIDS Network (CAAN) announces Indigenous leadership and their supporters will celebrate its 21st Aboriginal AIDS Awareness Week December 1 – 6, 2019. It will officially launch in Ottawa, ON with a Parliamentary Afternoon Receptionfollowed by events across the country (Vancouver, Edmonton, Prince Albert, Winnipeg, Toronto, Montreal, Happy Valley-Goose Bay, and more) to unite an Indigenous response to HIV and AIDS mirroring the World AIDS Day theme ‘Communities Make the Difference’.

In 2017, a total of 2,402 new HIV cases were reported in Canada, an increase of 3%. Indigenous peoples comprise 20.1% of those new HIV cases. They continue to be over represented 2.7 times higher than other Canadians.

One in 7 does not know their HIV status. A new type of HIV diagnosis test, Dried Blood Spot Testing, is dramatically increasing the number of Indigenous peoples getting tested. A First Nations pilot in Saskatchewan saw an increase of 4x more HIV tests. Dried Blood Spot Testing is a needle-prick test similar to having a blood sugar test for diabetes.

Aboriginal AIDS Awareness Week will host a series of nationwide events to recognize the essential role that Indigenous communities play in the AIDS response at the international, national and local levels.

Samples of community work that will be highlighted:

“Aboriginal AIDS Awareness Week provides the platform for Indigenous communities to make the difference toward meeting global HIV targets,” shared Denise Lambert, chair of the Canadian Aboriginal AIDS Network board. “During this week, Indigenous peoples across Canada will raise awareness about the critical role of community to inform culturally safe approaches to wholistic HIV testing, care and treatment. We will do so in a manner that reflects Indigenous cultures and traditional knowledge, and also the unique social, spiritual, economic and political needs of our communities.”

The Canadian Aboriginal AIDS Network invites all supporters to participate in Aboriginal AIDS Awareness Week to ensure community voices be heard loud and clear in the development, implementation and monitoring of the national AIDS strategy.

For more Information, Schedule of Events or to RSVP, visit: www.aboriginalaidsawareness.com

The Canadian Aboriginal AIDS Network (CAAN) is a non-profit organization that leads a collective response to protect the wholistic wellness of First Nation, Inuit and Métis peoples impacted by HIV, hepatitis C and related diseases and issues, such as mental health, addictions and aging. Through research and programming, it informs and influences public health policy from an Indigenous worldview and advances self-determination to address health determinants with Indigenous traditions, values and knowledge.