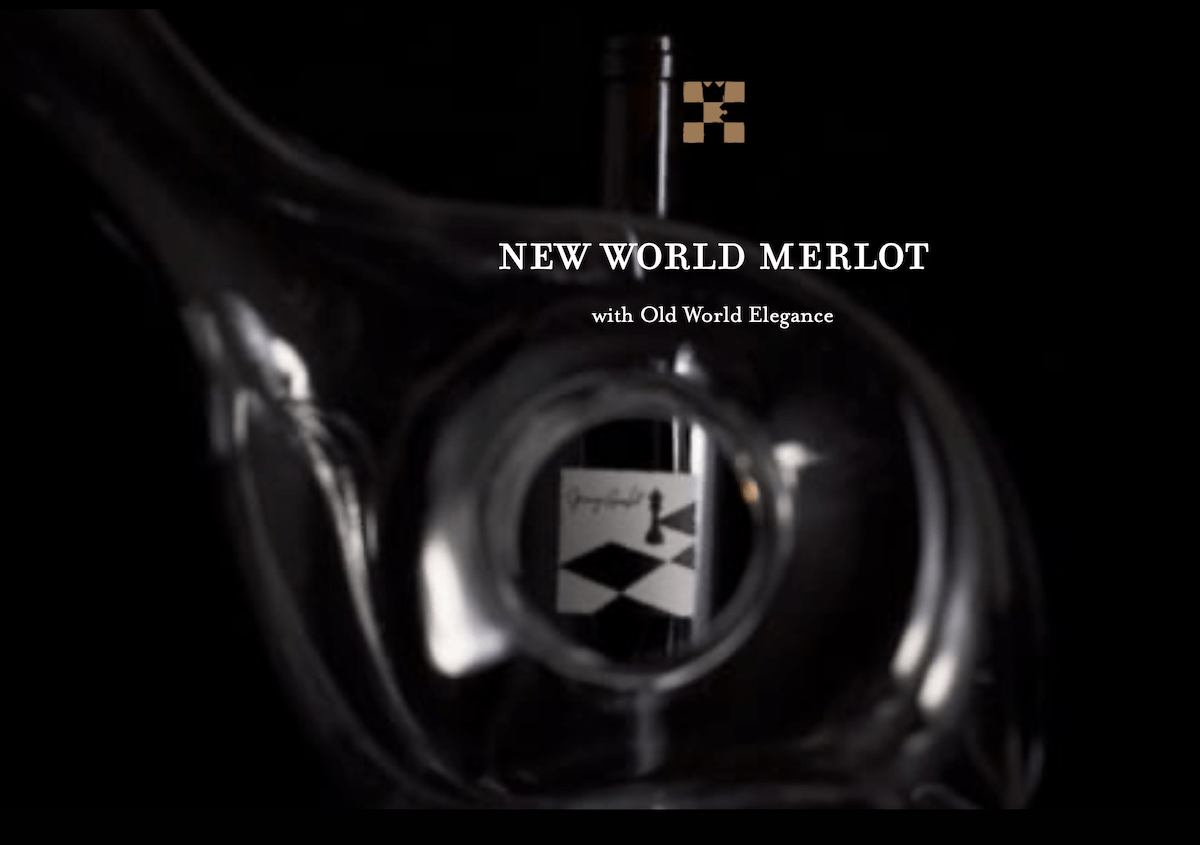 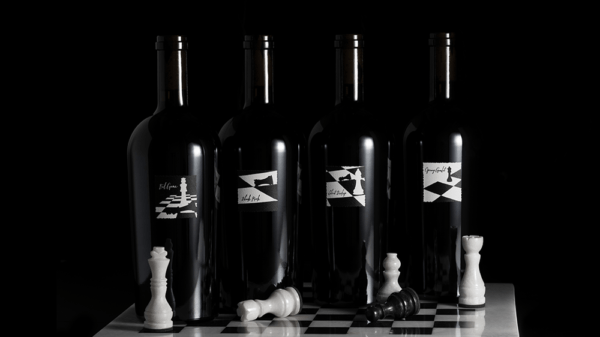 Our Tournament sets feature four unique terroirs of our four, award-winning Merlots, showcasing the seasonality of each unparalleled vintage. We’ve carefully crafted 24 sets that display the culmination of more than three decades of sustainable farming, pushing the boundaries of winemaking in the Okanagan Valley. 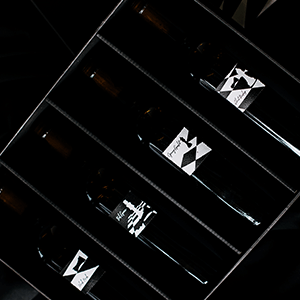 “Winemaking is like the game of Chess, the winemaker must think many steps ahead, anticipating the impact each move will have at a later point in time. Just like a Grandmaster has a game plan, a winemaker heads into each growing season with a clear vision, a plan for contingencies, and you must stay true to your resolve. When that resolve is to craft world-class wines and you ultimately achieve it, you have truly mastered your craft.” 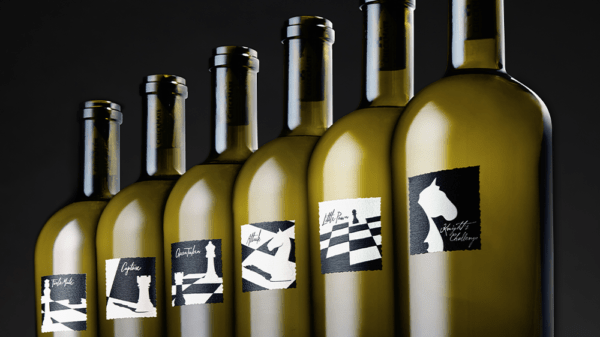 Little Pawn Chardonnay is the most awarded and sought after wine in its class, being awarded a perfect 100 point score for the third time in less than four years. Secure the full collection of our 2014 Chardonnays, curated in a collector gift box for the true connoisseur.

The ultimate collection of 2014 Chardonnay

Information and images courtesy of the winery.

Another 100 Point Wine from CheckMate

Make Mom’s Day with Gifts and Recipes from CheckMate