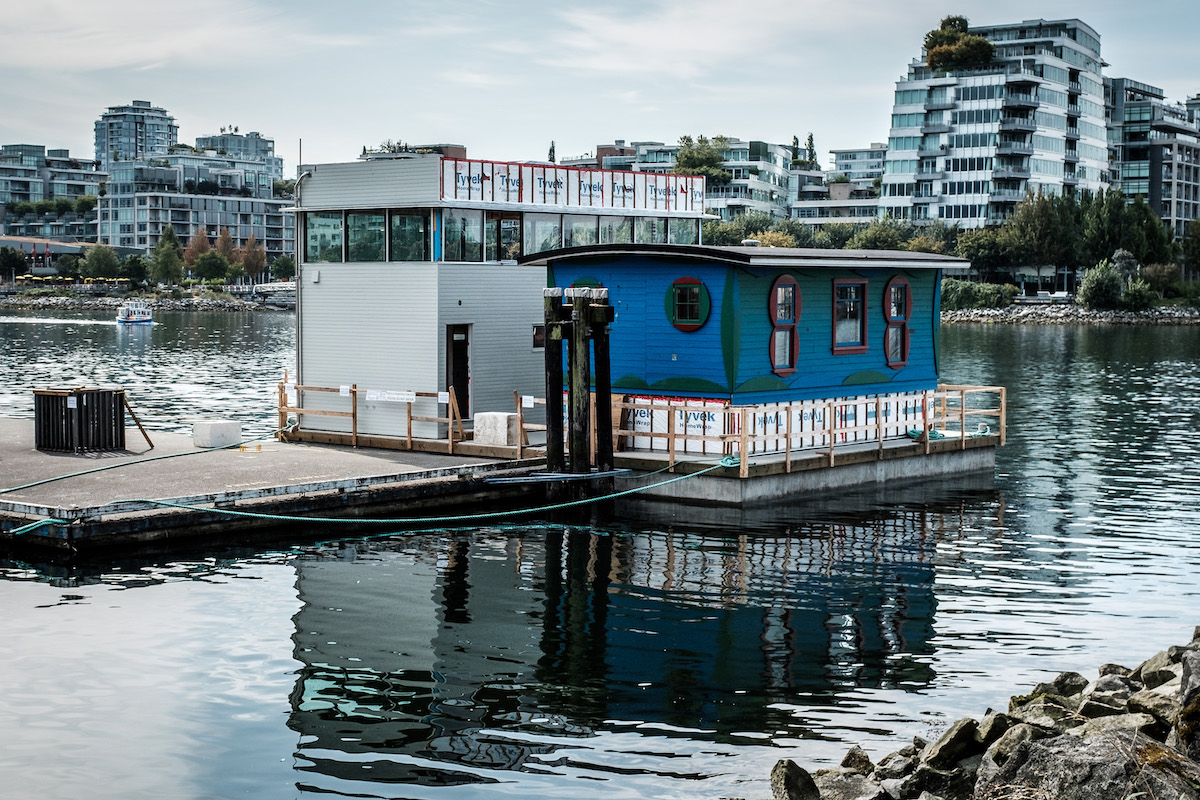 The Cabin was scheduled to be demolished but the arts groups throughout the Lower Mainland, including directors Glenn Alteen and Esther Rausenberg, began working together to raise awareness of the historical and cultural significance of the Blue Cabin as a symbol the artistic history of the entire population of the area, and especially, that of the indigenous peoples.