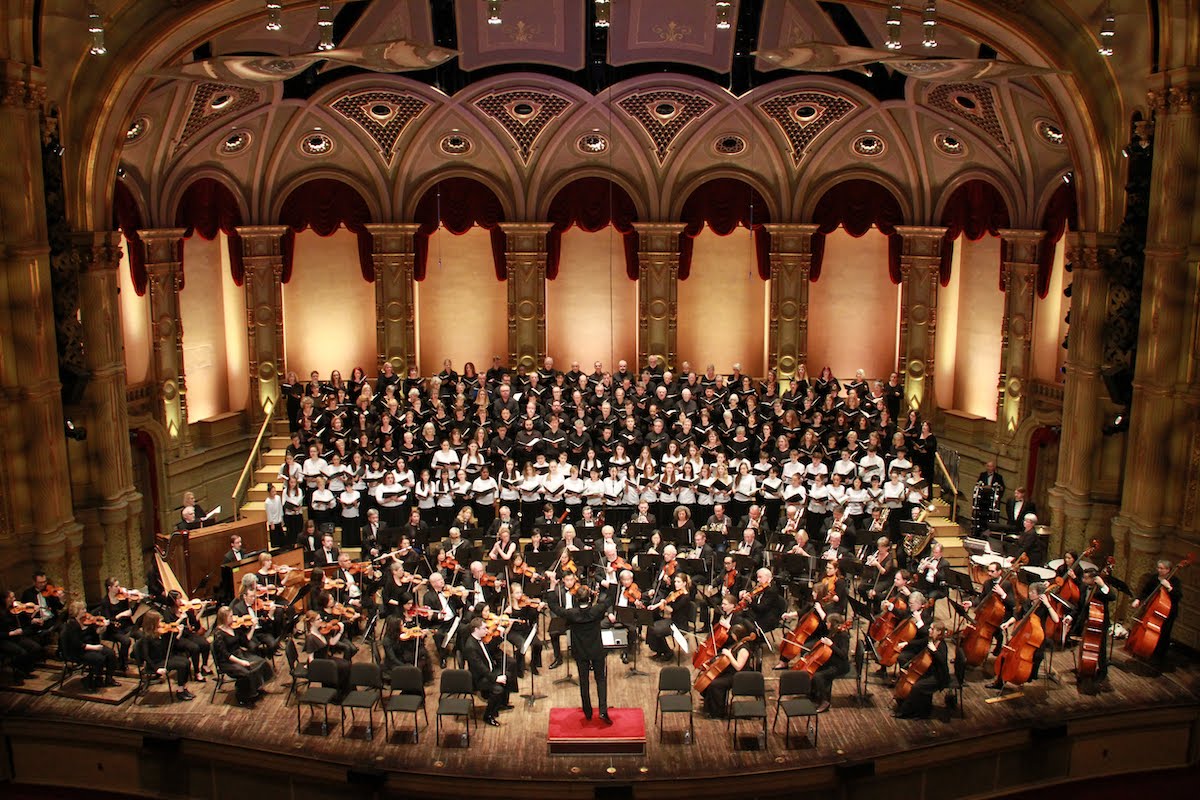 “Since they were re-discovered in the19th century, the Brandenburg Concertos have become one of the most adored and oft-played works of all time. In programming EMV’s 50th anniversary season, it seemed vital to include performances of this beloved complete collection of concertos by J.S. Bach,” says Mathew White