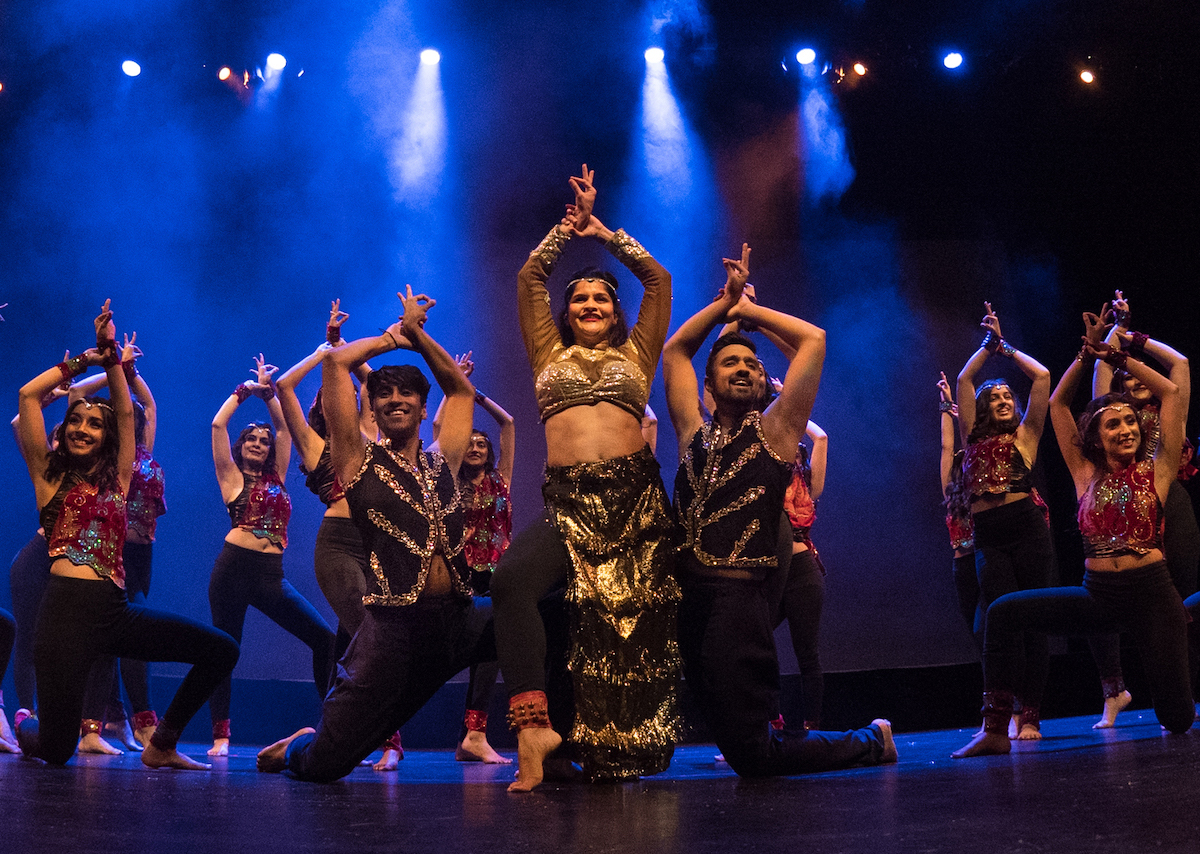 The Shiamak Vancouver Dance Team has performed at major events including the Opening Ceremony of the World Police and Fire Games, the celebration ceremonies of the 2010 Winter Olympics, the We Day event at Rogers Arena in 2012, and the Times of India Film Awards at BC Place in 2013 alongside the biggest stars of Bollywood.