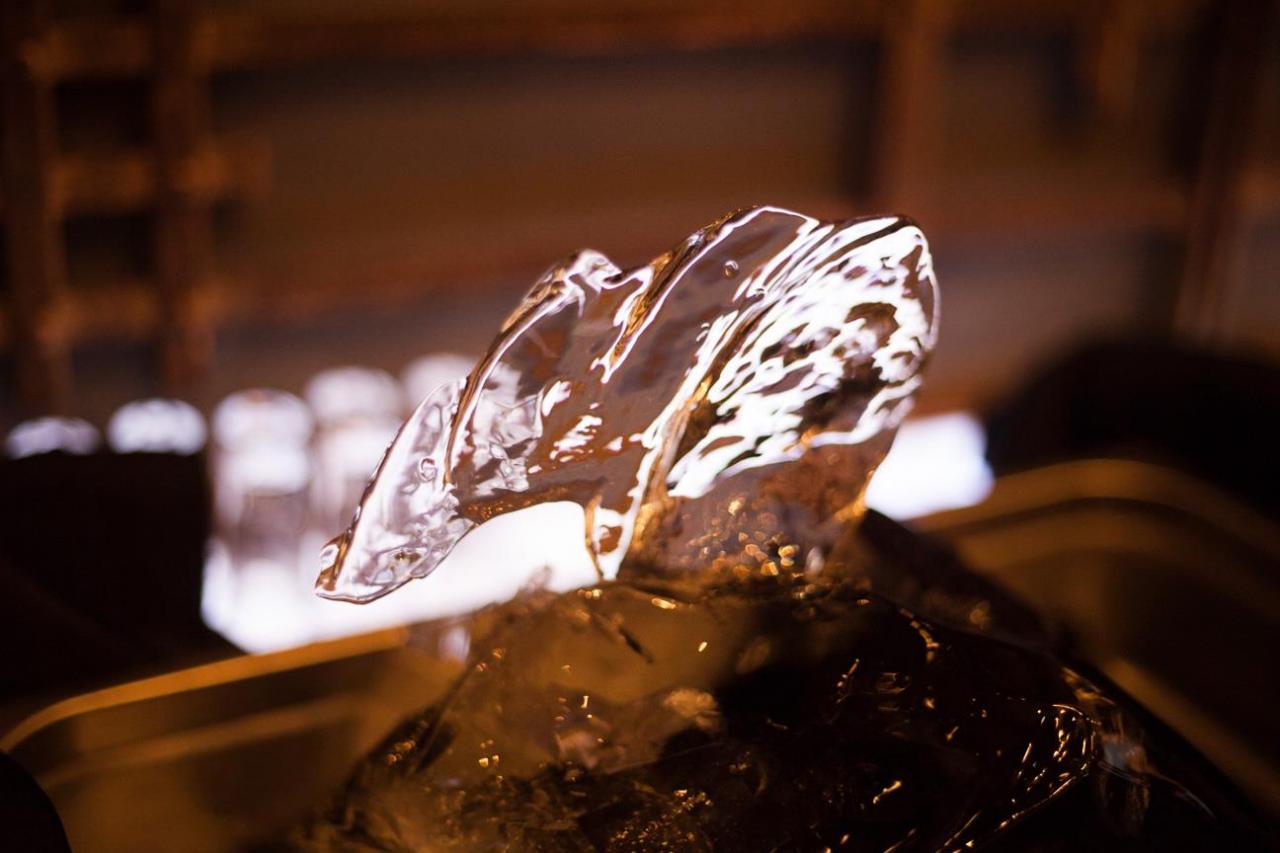 It was a night of food, drinks, and extraordinary philanthropy as the 12th Annual Scotiabank Passions – a benefit for the Dr. Peter Centre – raised more than $140,000 yesterday, Sunday, September 13, 2015, bringing the cumulative total to $1.24 million since its inception 12 years ago. During the evening, about 300 partygoers had the chance to taste cuisine and cocktails from 26 top chefs and restaurants.

“To see such a incredible group of culinary professionals, sponsors, and volunteers dedicating their time to making this event a success is a testament to Dr. Peter and his legacy,” said Nathan Fong, Passions founder and committee co-chair with Michael Barker-Fyfe. “Thank you to all those who attended as their generosity has to be applauded.”

About the Dr. Peter Centre

The Dr. Peter Centre is a leader in compassionate HIV care for persons living with significant health and social disparities in our community.

The history of Passions traces back to 2002, to a small charity cooking class at Barbara-Jo’s Books to Cooks. A year later, in 2004, the event was moved to the Dr. Peter Centre and entitled “Passions.” Organized by Vancouver Food Media Personality, Nathan Fong, the inaugural event featured nine chefs, 100 attendees and raised $7000. Under Nathan’s continued stewardship, Scotiabank Passions has since tripled in size and has become one of Vancouver’s most popular food and wine events, raising much-needed funds for the Dr. Peter Centre.