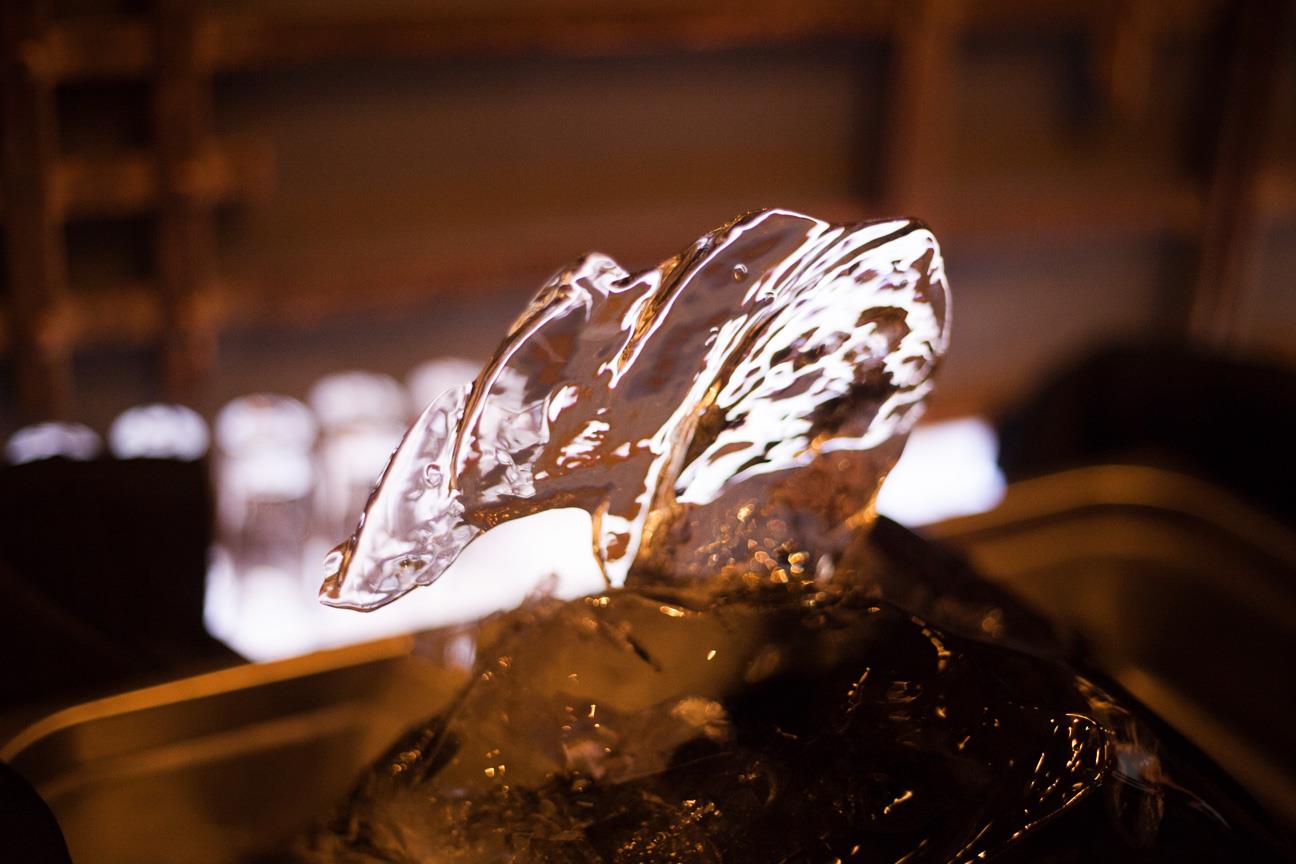 The 13th Annual Scotiabank Passions event, a benefit for the Dr. Peter Centre, raised more than $142,000 on Wednesday, September 7, 2016. A night of food, drinks and extraordinary philanthropy were on the menu for the 300 guests in attendance. Since its inception, Passions has raised a cumulative total of $1.38 million dollars.

“We are very grateful for the ongoing commitment of the chefs and restaurants, and for the many tourism and restaurant partners who donated experiences. They are a vital element in our success year after year,” says event founder and co-chair, Nathan Fong.

The Sparkling Reception, hosted by Oyster Bay and Urban Fare and held one hour before general admission, afforded VIP guests a chance to win an Okanagan Getaway with accommodation and private VIP wine tours, Sparkling Brut from the New Zealand Winegrowers, a preview of silent auction items, and the first opportunity to taste the canapés.

Passions will return in September 2017. Please check back for confirmed dates and more information at www.drpeter.org/passions

About the Dr. Peter Centre

The Dr. Peter Centre is a leader in the care of people living with HIV and vulnerabilities such as mental illness, addictions poverty and social isolation. The Centre operates a seven-day-a-week Day Health Program, a 24-hour specialized nursing care residence, and an Enhanced Supportive Housing Program.

The history of Passions traces back to 2002, to a small charity cooking class at Barbara-Jo’s Books to Cooks. A year later, in 2004, the event was moved to the Dr. Peter Centre and entitled “Passions.” Organized by Vancouver food media personality, Nathan Fong, the inaugural event featured nine chefs, 100 attendees and raised $7000. Under Nathan’s continued stewardship, Scotiabank Passions has since tripled in size and has become one of Vancouver’s most popular food and wine events, raising much-needed funds for the Dr. Peter Centre.