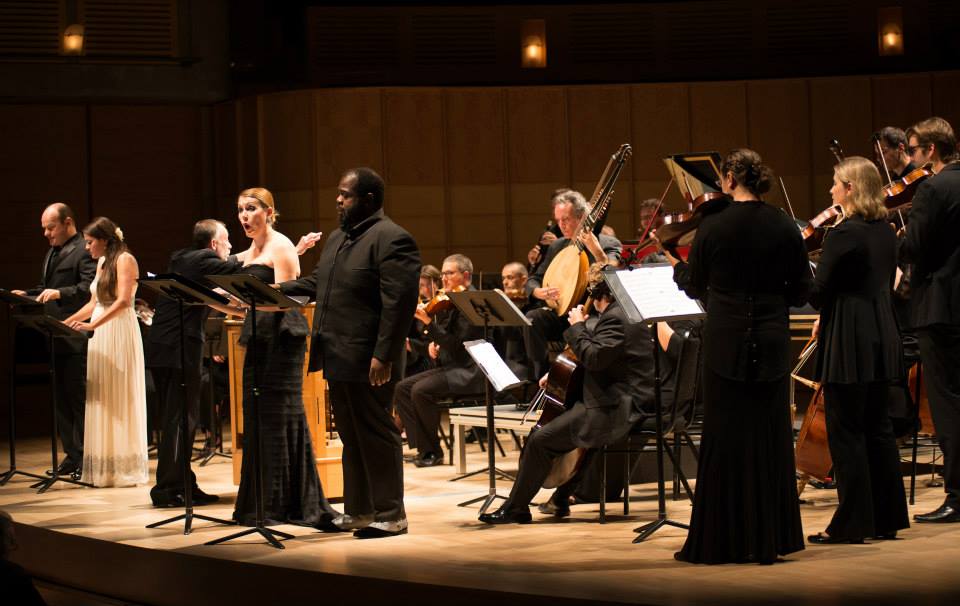 “Apollo e Dafne, like a lot of Handel’s early Italian work, demonstrates the extent to which this young German fully embraced and explored the flamboyant and operatic Italian style while he was there. It is full of original orchestral colors, and new melodic ideas/fragments that Handel would continue to use as source material for the rest of his life,“ says EMV Artistic Director Matthew White. 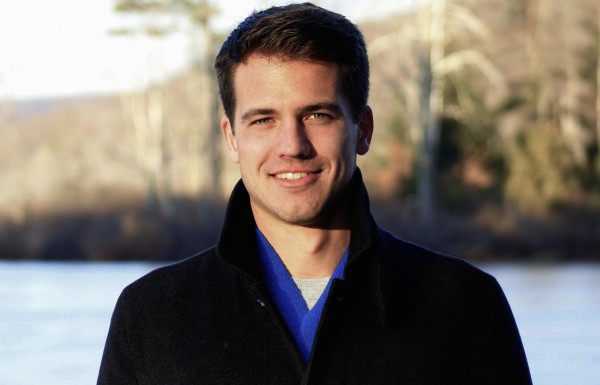 When public performances of opera were banned in Rome by papal edicts in the late seventeenth and early eighteenth centuries, opera audiences and composers turned to the un-staged dramatic cantata for their fix of lust, madness and death. Under the cover of portraying mythological or historical figures, cantatas could treat the same subjects that the Pope found so objectionable without fear of legal action.

Started in Venice in 1709, when Handel was just 24 years old, and completed the following year, Apollo and Dafne was a product of the composer’s three-year trip to Italy. The adventurous young Handel visited Florence, Rome, Naples and Venice. Exposed to the Italian style, Handel emulated its vigorous harmonic language and dramatic flair: traits displayed in compositions throughout his career. He was called upon to write cantatas for his patrons, ranging from intimate solo pieces to quasi-operatic works for multiple voices.

Rounding out the programme is a performance of Bach’s Orchestral Suite in C Major prominently featuring the oboes and bassoon.

Recognized as “a star-to-be” by Opera Magazine, soprano Yulia Van Doren is the only singer to win a top prize in all four US Bach vocal competitions. She has been presented as a soloist by almost all of the North American early music festivals and orchestras. Bass-baritone Douglas Williams recently appeared in two landmark new opera productions from two of the world’s most celebrated director-choreographers: Handel’s Acis and Galatea in Mozart’s orchestration with Mark Morris at Lincoln Center and Monteverdi’s Orfeo with Sasha Waltz at the Dutch National Opera.

The soloists perform under the musical direction of Alexander Weimann. The Vancouver-based artist is one of the most sought-after ensemble directors, soloists, and chamber music partners of his generation, whose work can be heard on more than 100 recordings. The Grammy and Juno Award winner is Music Director of both Pacific Baroque and Seattle Baroque Orchestras, and a frequent guest conductor and collaborator with groups including Quebec’s Les Violons du Roy, Montreal Symphony Orchestra, Symphony Nova Scotia, Tafelmusik Baroque Orchestra, and Boston Early Music Festival.