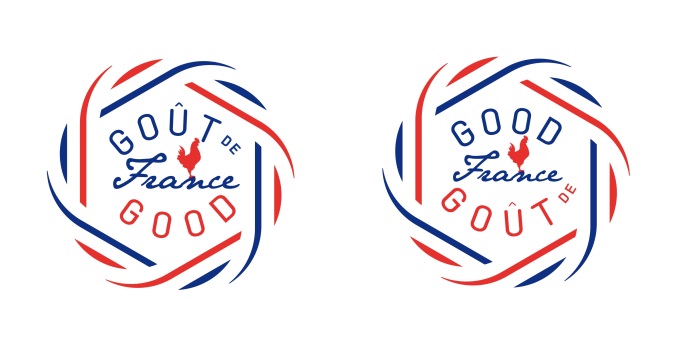 Over 1,500 chefs worldwide will once again pay tribute to the excellence of French cuisine and its emphasis on sharing, by preparing a special menu of recipes inspired by French expertise. Inspired by Auguste Escoffier, who launched the “Dîners d’Épicure” (Epicurean Dinners) initiative in 1912 (the same menu, on the same day, in several world cities, for as many guests as possible), Goût de France / Good France recreates this wonderful idea by involving restaurants around the world. In Canada, 27 restaurants will participate in this international feast, of which two are in Western Canada. 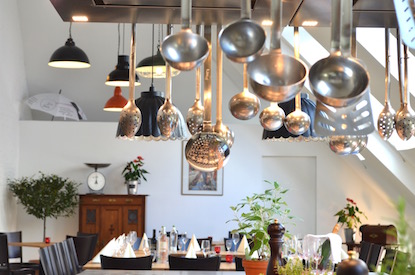 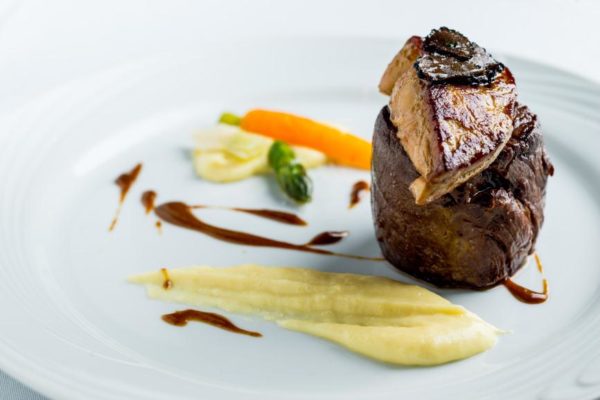 – Famous Chef Jan Hansen from Chef’s Table, one of the top fine-dining establishments in Calgary will also participate to the event and concoct a delicate and sophisticated menu on March 21st. 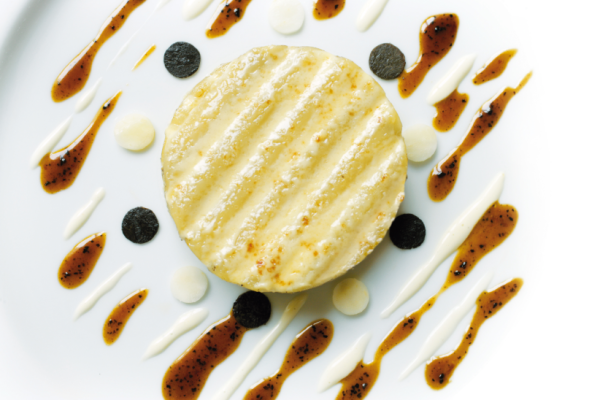 Good France, a celebration of what France has best to offer

Goût de France / Good France, organized on the initiative of Alain Ducasse and the French ministry of Foreign affairs and international development, showcases the French way of life, regional products, and France as a tourist destination. Now more than ever, gastronomy is a key part of France’s appeal to tourists.

Participating restaurants are invited to design their menu based on the following sequence: aperitif and canapés, starter, main course(s), cheese, dessert(s), French wines and champagnes.

Each recipe will be based on cuisine that uses less fat, sugar and salt and shows concern for “good food” and the environment. The price is at the restaurant’s discretion and each participant will commit to donating 5% of the proceeds to a local NGO promoting health and the environment.