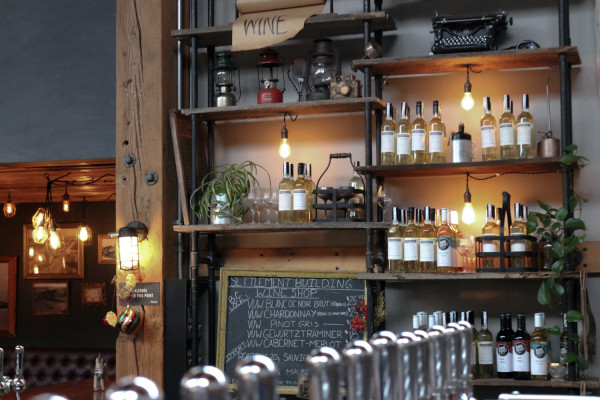 This series is a special one for hosts David Stansfield and Lisa Cook. It marks the three-year anniversary of Vancouver’s rowdiest wine school. Since 2013, Sunday School has entertained over 1,500 thirsty students, drunk more than 500 wines, hosted 28 wine-soaked seminars, toured four major Canadian cities and survived one near fatal sabering incident (thanks, Lisa).Over three years Sunday School’s focus on interactive, easygoing wine education remains constant. “It’s wine school with more wine than school,” says Cook. “Our goal has always been to help people become better wine buyers through serious drinking.”“Not too serious, though,” adds Stansfield. “Think of these sessions as everything you ever wanted to know about wine but were too drunk to remember.”

The #700 Series kicks off on March 20 at The Settlement Building (55 Dunlevy Ave.), from 3pm to 5 pm with Sommelier Smackdown VII. (WWE lawsuit pending — true story!) Additional classes run on:

Each seminar features multiple flights of wine loosely structured around a theme and served blind. Unlike public schools, class sizes are limited – and guaranteed to sell-out. 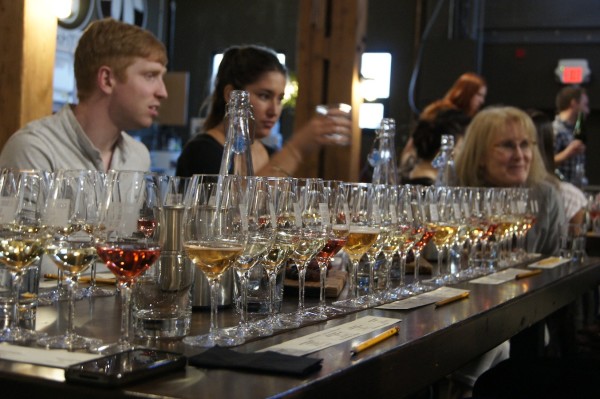 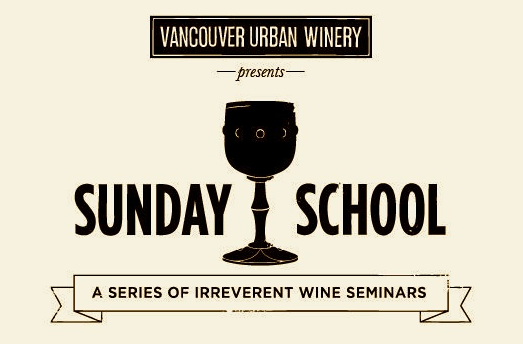