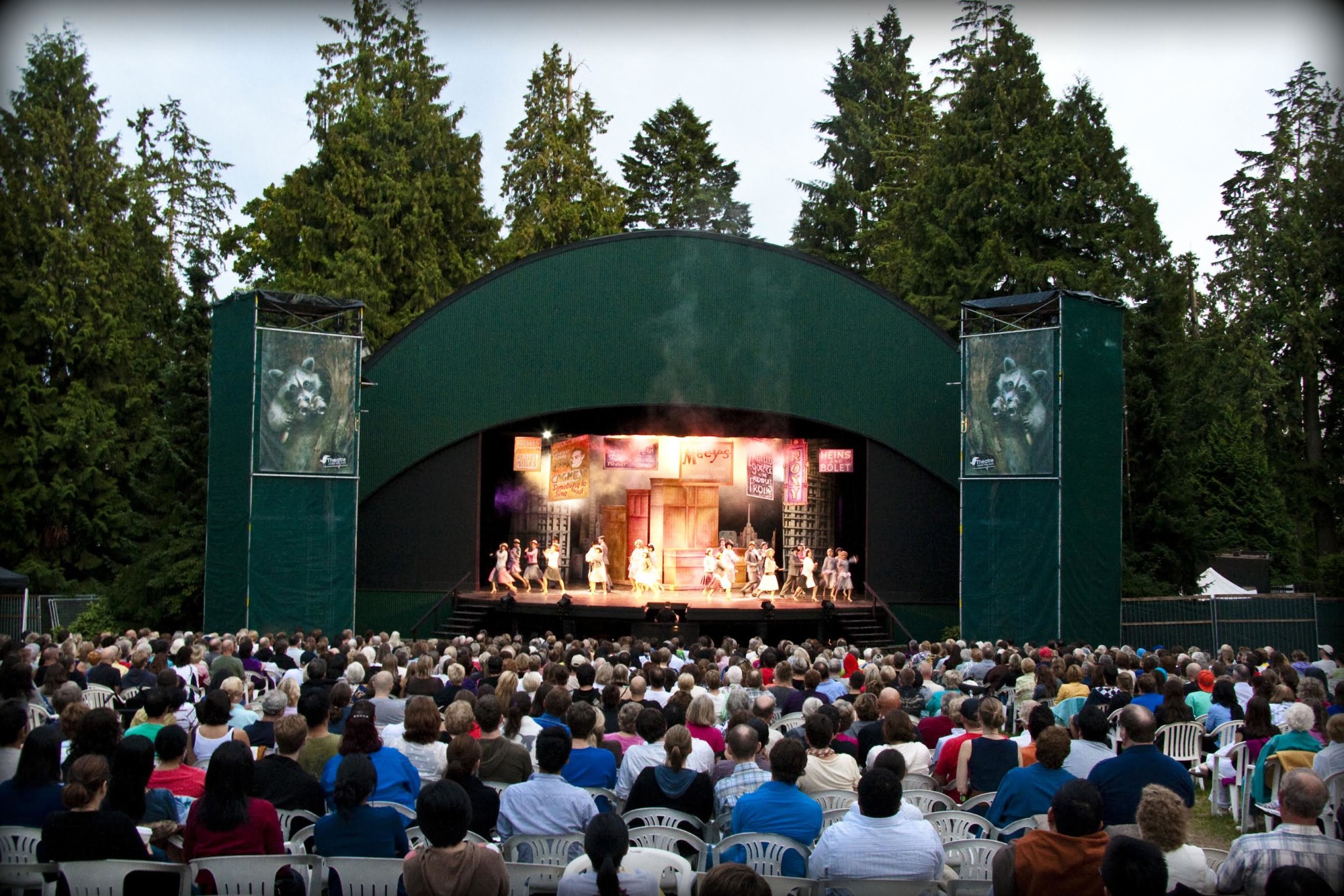 Theatre Under the Stars (TUTS) invites audiences to fall in love this summer with Disney’s Beauty and the Beast & West Side Story, running July 6 – August 20, 2016 at Stanley Park’s picturesque Malkin Bowl. On alternating evenings, audiences will be swept away by these classic love stories – one, a beloved fairytale brimming with magic and mystery, and the other an electrifying story of forbidden love in the unforgiving streets of 1950’s New York.

“The summer of 2015 was our most successful on record: We welcomed more audiences out to the Malkin Bowl than at any point in our long history,” says Naveen Kapahi, TUTS Board President. “We are therefore thrilled to announce the return of both of last season’s much-celebrated directors! Shel Piercy will follow-up his beloved Oliver! with the Disney classic, Beauty and the Beast; and Sarah Rodgers, who created 2015’s infectiously fun Hairspray, will direct West Side Story.” 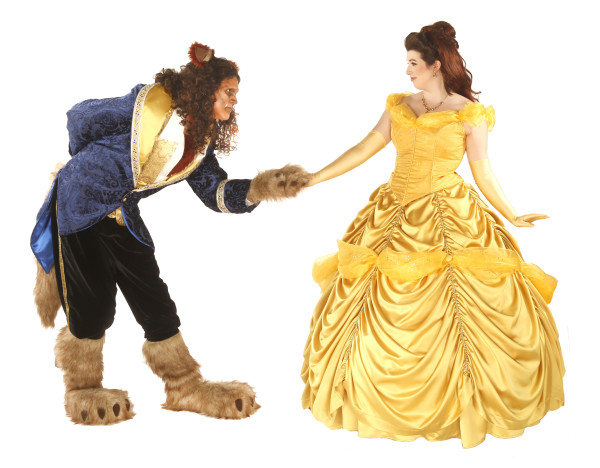 Disney’s Beauty and the Beast, the first Disney film ever to make the leap to stage, follows Belle, a young woman in a provincial town, and the Beast, a young prince transformed by a wicked spell. If the Beast can learn to be loved, the curse will end and he will be restored. But time is running out! A feast for the senses, the treasured production is abundant with lavish sets, sumptuous costumes, and spectacular musical numbers, including all of Alan Menken and Howard Ashman’s songs from the Academy Award-winning film, as well as new songs by Menken and Tim Rice.

This production is directed by Shel Piercy and choreographed by Shelley Stewart Hunt, with musical direction by Wendy Bross Stuart. 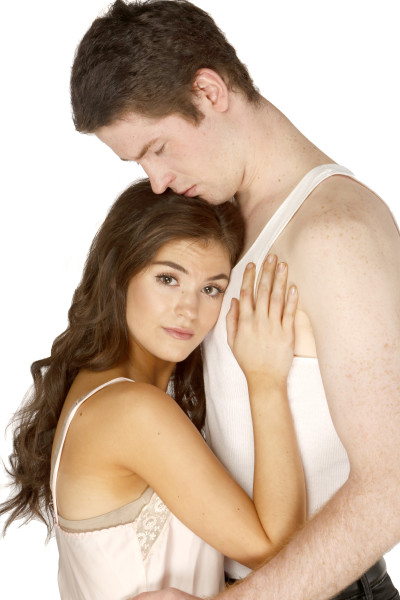 West Side Story is a dynamic reimagining of Romeo and Juliet in the turbulent streets of 1950’s New York. As turf war rages between two rival gangs, a pair of star-crossed lovers find themselves caught in the middle – and tragically wrenched between two worlds. The beautiful, passionate, and heartbreaking work was created by the dream team of Leonard Bernstein, Arthur Laurents, and Stephen Sondheim. Jerome Robbins’ kinetic, explosive choreographic style remains intrinsically tied to the musical and to its exhilarating songbook, which includes such gems as “Cool,” “America,” “I Feel Pretty,” and “Tonight.”

Matt Montgomery and Coquitlam native Jennifer Gillis – both in their TUTS debut – will star as Tony and Maria. Also on stage are Alexandra Lainfiesta (Anita), Alen Dominguez (Bernardo), and Daniel James White (Riff), who was recognized with an Ovation Award nomination for his portrayal of Albert in the 2011 TUTS production Bye Bye Birdie.

About Theatre Under the Stars (tuts.ca)

For 75 years, Theatre Under the Stars has brought soaring works of musical theatre to the crown jewel of Vancouver – Stanley Park. So much more than just a night at the theatre, TUTS interweaves a kaleidoscope of elements – setting, scenery, concessions, and quality art – into a fun, encompassing experience that is much greater than the sum of its parts.

Disney’s Beauty and the Beast & West Side Story

All shows at 8pm, except on Fireworks Nights,

when shows begin at 7pm