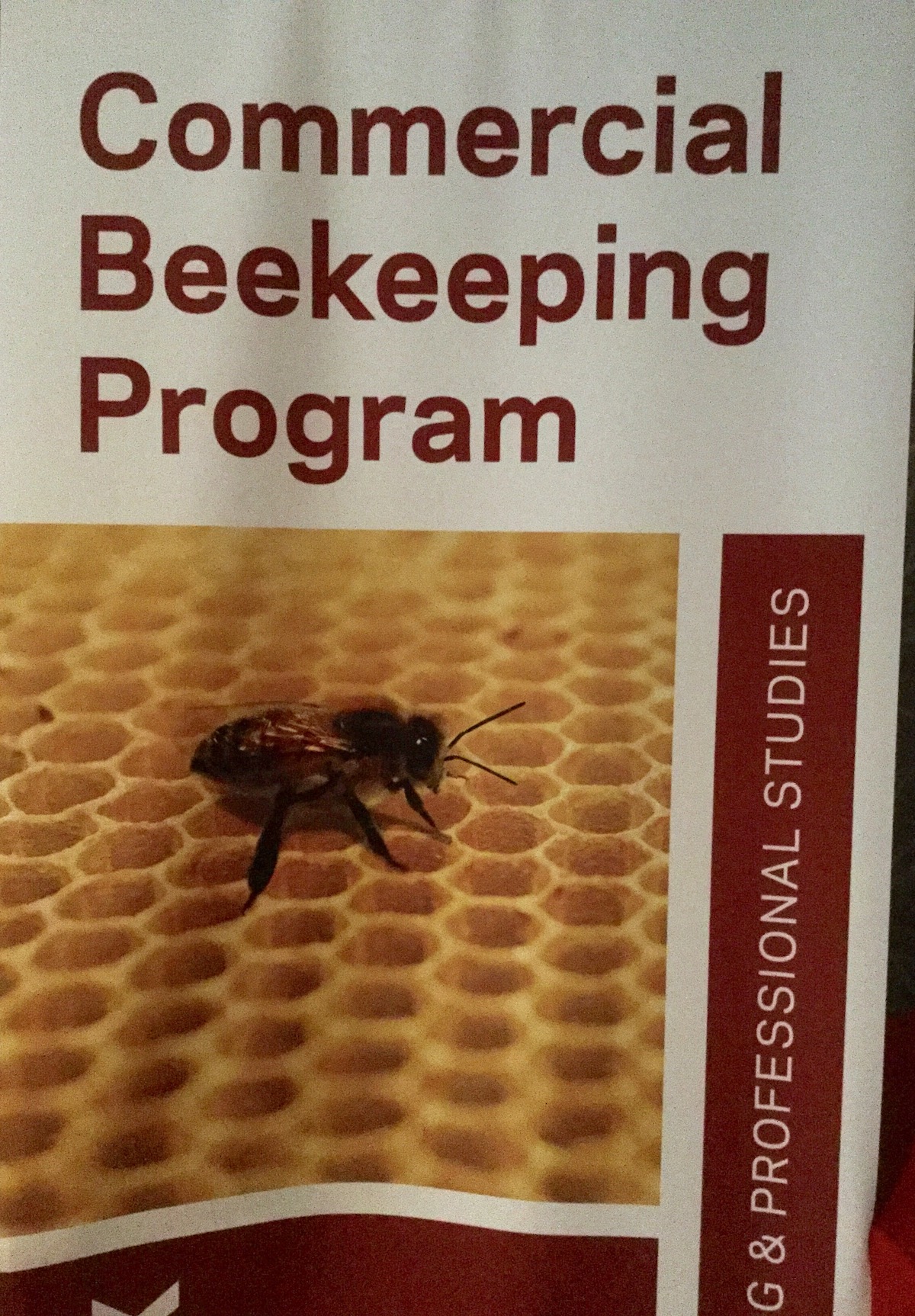 It all began with an email from a major Vancouver media outlet and a name I didn’t recognize.   Probably spam, but maybe not, so curiosity got the better of me and I opened it. After all, the subject line said, “Looking for a mead judge”.

The person in the email mentioned that the BC Honey Producers were holding their Annual General Meeting soon and needed people to judge their mead competition. I am Past Guild Master of the BC Guild of Wine Judges (BCGWJ) and as a winemaker, have made mead (honey wine) in the past, so I decided to call the number listed. Jeff Lee was a delight and mentioned he was aware of the BCGWJ after meeting some of our Victoria members at a previous competition on Vancouver Island. 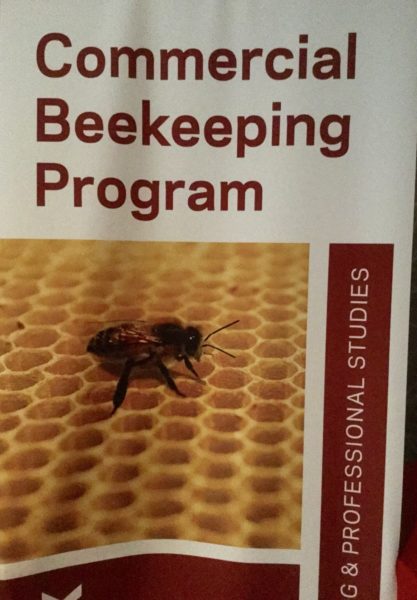 I recruited another guild judge and we headed out to Richmond on one of the stormiest days of October. Other than it taking much longer to get there than expected, the day went very well. We met Tim Monaghan, who is president of the Richmond Beekeepers Association, who were hosting this year’s AGM and then were taken to a room where all the judging – honey, beeswax, honey frames and mead – was taking place. There I met Larry Lindahl, a highly respected honey judge who was painstakingly examining honey samples. You have no idea the rigour that goes into determining the best honey. Judges examine appearance, colour, and freedom from crystals, foreign material and air bubbles, uniformity, brightness, flavour, aroma and density. And to make it even more interesting, there are different classes of honey including white, golden and amber. Who knew? 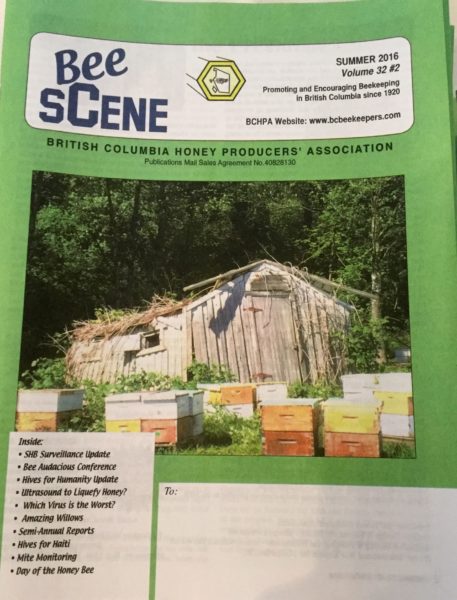 For the mead competition, we judged mead (wine made from honey), melomel (mead flavoured with fruit) and metheglin (mead flavoured with spices or herbs). Meads can be still or sparkling and dry, off dry or sweet with a wide range of alcohol levels, anywhere from 8 to 20% ABV. When I judge wines, I look first at the colour of the wines and then assess the aromas moving from the lightest coloured wines to the darker ones. Usually, a lighter coloured wine will have a more delicate nose (aroma and bouquet). Delicate wines are judged before more intense wines. We began with wines that were made from fireweed honey, some of which were flavoured with apples, moved on to some melomels including a blackberry and a very nice raspberry one and finished with a very aromatic spiced methoglin which smelled of fruit cake. All were good and two, in particular, were very good. Judge Roger Ford and myself would like to pass along our congratulations to the all the entrants and especially to the award winners in the mead competition.

Over lunch we sat with Rudi Peters, one of the mead makers who was from Terrace and were pleased to see how experimental he was, blending different fruits with mead. 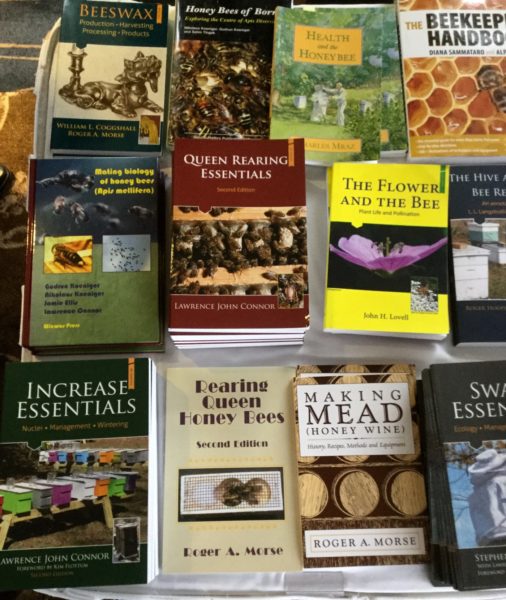 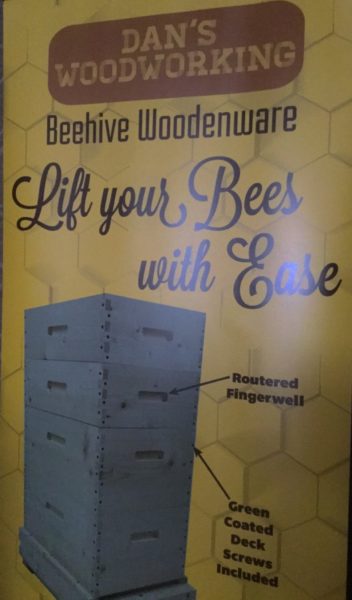 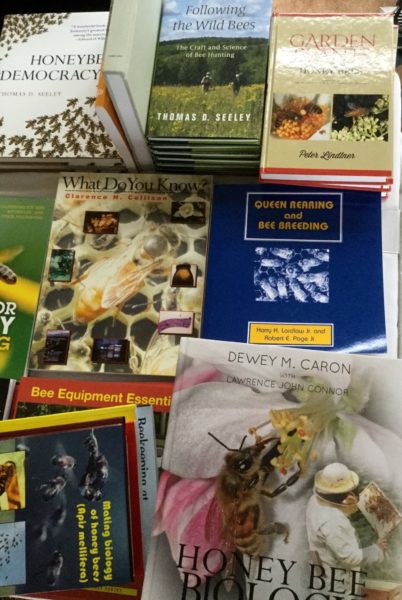 Curious about mead? There are several commercial mead producers in the province, so drop into your favourite local liquor store and see what they carry and try some for yourself. Most people expect them to be sweet and cloying yet nothing could be further from the truth.