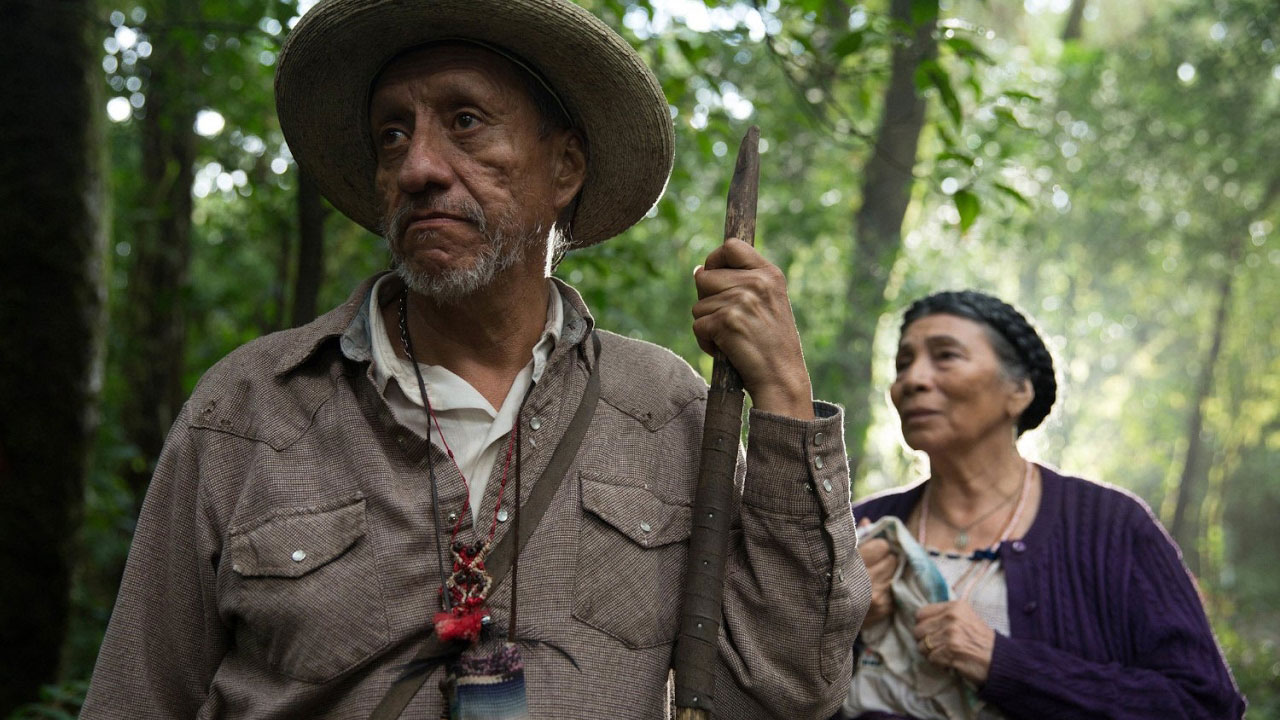 Out On Screen is proud to present the Vancouver Queer Film Festival this summer from Thursday, August 10 to Sunday, August 20 at various theatres, including the Vancouver Playhouse, Cineplex Odeon International Village, SFU’s Goldcorp Centre for the Arts, VIFF’s Vancity Theatre and a new Festival venue, the York Theatre on Commercial Drive. New Artistic Directors Anoushka Ratnarajah and Amber Dawn are excited to bring a fresh perspective to the 2017 Festival.

“Look out Vancouver! Tours de force Anoushka and Amber Dawn are taking us all on the best queer ride of 2017 with their curation of this year’s Vancouver Queer Film Festival,” says Executive Director Stephanie Goodwin. “Expect to be delighted and provoked by a diverse range of stories and filmmakers represented over eleven days of world class film, fun, and community”.

The 11-day festival, now in its 29th year, is the largest queer arts event in Western Canada and the second-largest film festival in Vancouver. Last year’s festival broke audience attendance records, drawing over 14,000 attendees and showcasing over 70 films from 20 countries. Films explored the stories of local queer heroes and Two-Spirit lives, and featured a Black Lives Matter spotlight.

The 2017 festival will kick off with I Dream in Another Language (Sueño en Otro Idioma) from Mexico’s celebrated Contreras brothers — director Ernesto and screenwriter Carlos. I Dream in Another Language, which recently took home the “Audience Award: World Cinema Dramatic” at this year’s Sundance Film Festival, tells the tale of a young linguist who travels to a remote village in Mexico to research and document a disappearing indigenous language.

Exciting additions to the 2017 lineup include a series of documentaries highlighting the leadership of transgender people of colour, such as Jacqueline Gares’ FREE CeCe and David France’s The Death and Life of Marsha P. Johnson. Love stories sweeten the big screen with Fathers, a Thai drama about a gay couple raising their adopted son, and Signature Move, a rom-com chronicling the dating follies of a Pakistani lesbian amateur wrestler.

“We are thrilled to continue to provide a platform for groundbreaking and compelling queer cinema in Vancouver, and to bring audiences and artists together for thought-provoking and uplifting collaborations,” express Artistic Directors Anoushka Ratnarajah and Amber Dawn. “This year we are particularly excited to bring so many films by queer directors and writers of colour.”

The Vancouver Queer Film Festival celebrates the best in independent queer cinema and facilitates a unique community space through a variety of performances, panels and workshops.

Full ticketing details for the 2017 Vancouver Queer Film Festival will be made available soon at www.queerfilmfestival.ca/tickets

Out On Screen is a charitable organization that illuminates, celebrates and advances queer lives through film, education and dialogue. The Vancouver Queer Film Festival creates a dynamic platform for queer cinema that reflects a diversity of experiences while connecting and strengthening our communities. The award-winning Out In Schools anti-bullying program brings age-appropriate queer cinema into secondary school classrooms to combat homophobia and transphobia. Out On Screen is proud to be among the leaders in Canada working to create an equitable society where sexual and gender diversity are embraced. www.outonscreen.com