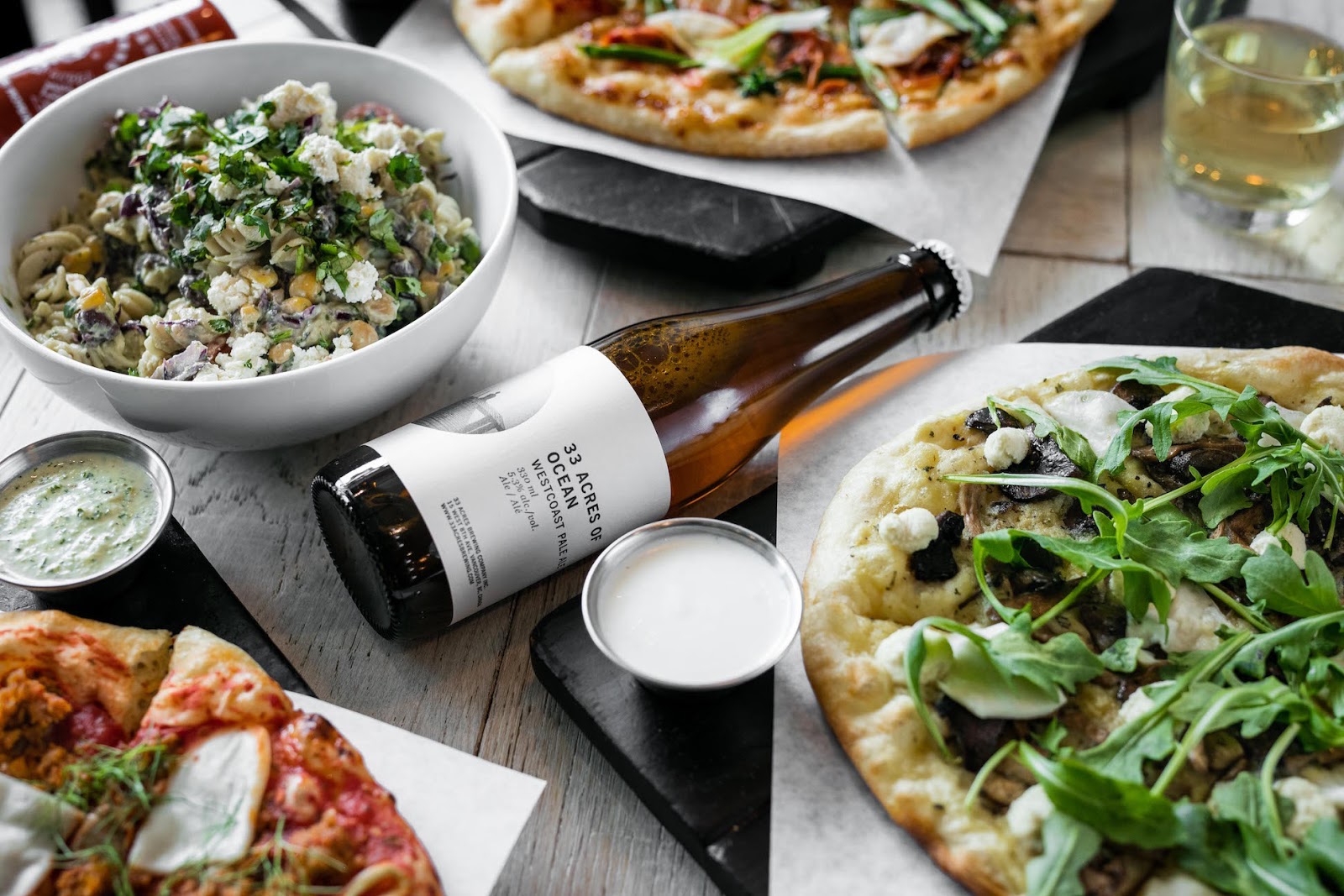 Vancouver’s popular plant-based pizza and ice cream restaurant is set to open its second Vancouver location in Wesbrook Village in the fall of 2017.

“We have been looking for a location on the west side of Vancouver for some time,” says Jim Vesal, Director of Culinary and Business Development. “Being close to UBC and the student community feels like a really great fit for us, for the type of food we serve and the entire vibe of the restaurant.”

The announcement comes on the heels of Virtuous Pie’s Portland, Oregon opening in early June, the chain’s first foray into the United States. A Toronto location is also in the works for Winter 2017, on the city’s popular and vibrant College Street.

“It has always been our goal to expand Virtuous Pie.  The fact that we’ve been able to do so relatively quickly is a testament to the delicious food

we serve and the great response we’ve had from the public since we first launched,” says Director of Marketing and Business Development, Lia Loukas.

The elevated fast-casual restaurant first opened its doors in Chinatown in September 2016, with line-ups out the door.  Since then, Virtuous Pie has steadily increased its services by offering seasonal pizzas and ice creams, delivery via Doordash and Foodee, and most recently, a weekend brunch that was extended indefinitely due to popular demand.

Construction on the new Vancouver location is expected to begin in late summer, with a tentative opening scheduled for November.  The space will be just over 2000 square feet with seating for 60 and a 400 square foot patio with an additional 40 seats.

Toronto-based design company Mason Studio is working on both the Vancouver and Toronto spaces. Due to architectural plans and necessary building upgrades, the Toronto outpost will likely open in January. That location will be 1500 square feet on two levels, and will also include outdoor space, with a total seating capacity of 66.

“There is clearly a huge appetite for plant-based food, not just on the West Coast but elsewhere across the country and the continent. People are committed to making healthier, more sustainable food choices and we want to be part of that important movement,” says Vesal.

In Portland, Virtuous Pie partnered with the local coffee roasters, Heart Rosters, for a unique, 100% plant-based coffee bar. There are plans to bring this same model to Vancouver and Toronto. Other menu additions will likely include ice cream sandwiches, ice cream floats, retail products and merchandise.

Virtuous Pie is also committed to further connecting with local communities and being a loyal neighbor through events, volunteering and collaborations. In Vancouver, the restaurant provides meal programs, food donations and cooking education for local charities and organizations such as Sheway, Vancouver Humane Society,  Growing Chefs, and the Pivot Foundation. Virtuous Pie will announce Portland and Toronto organizations and partnerships in the coming months.