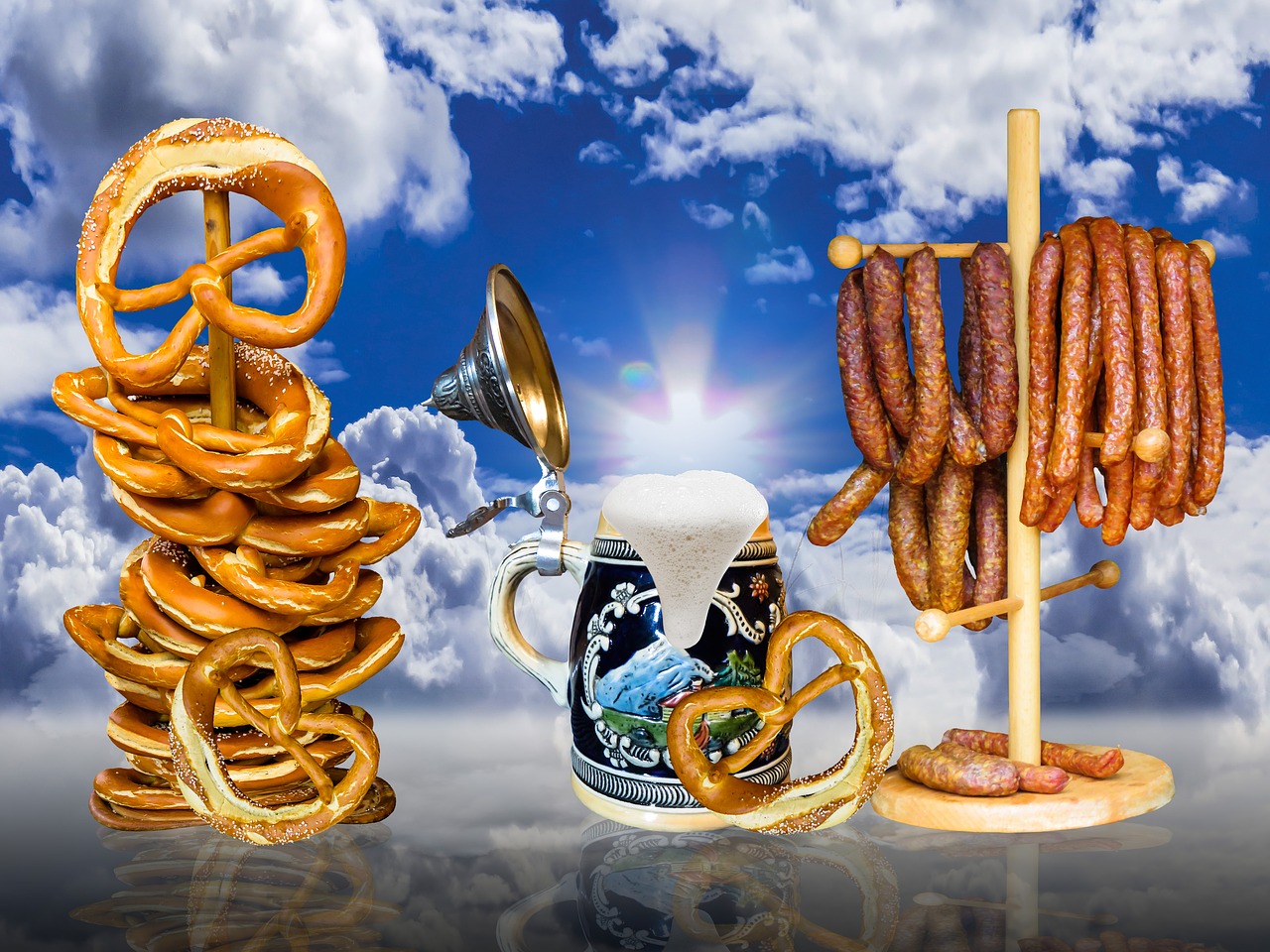 Holding true to Tulalip Resort Casino fashion, the culinary team will draw from the original Munich Oktoberfest for their first annual Taste of Tulalip Oktoberfest on Friday, September 22 from 6 pm to 9 pm at The Draft Sports Bar and Grill Patio. Sommelier Tom Thompson and Executive Chef Perry Mascitti will showcase authentic German dishes along with imported, local, and domestic Oktoberfest inspired beer at the enjoyable Taste of Tulalip celebration. Tickets are priced at $45 per person, ages 21 and over.

“Oktoberfest is a time of year where millions of people gather to celebrate great Bavarian food and beer throughout the world to honor this German tradition,” shares Executive Perry Mascitti. “The good news is you don’t have to purchase a plane ticket to Germany in order to celebrate this Oktoberfest.”

During the evening’s festivities, guests can take their chance with lady luck and enter to win from one of two raffle drawings. The two prizes will each include two tickets to the Robert Cray show on November 17, 2017, one overnight stay at Tulalip (some restrictions may apply) and a $100 dining credit applied to the winner’s room.

The Resort didn’t think a one day celebration was enough for this beloved, time honored Bavarian festival, so they started the celebration early at the following eateries, which will feature German fare from September 5 through October 31, 2017:

Tulalip Bay’s menu is embellished for the season with Spicy Sausage and Truffle Potato Fritter with stone ground mustard sauce and a dessert of Linzer Torte with beer ice cream.

For more information about Oktoberfest 2017, visit TulalipResort.com. Don’t forget to wear your lederhosen!