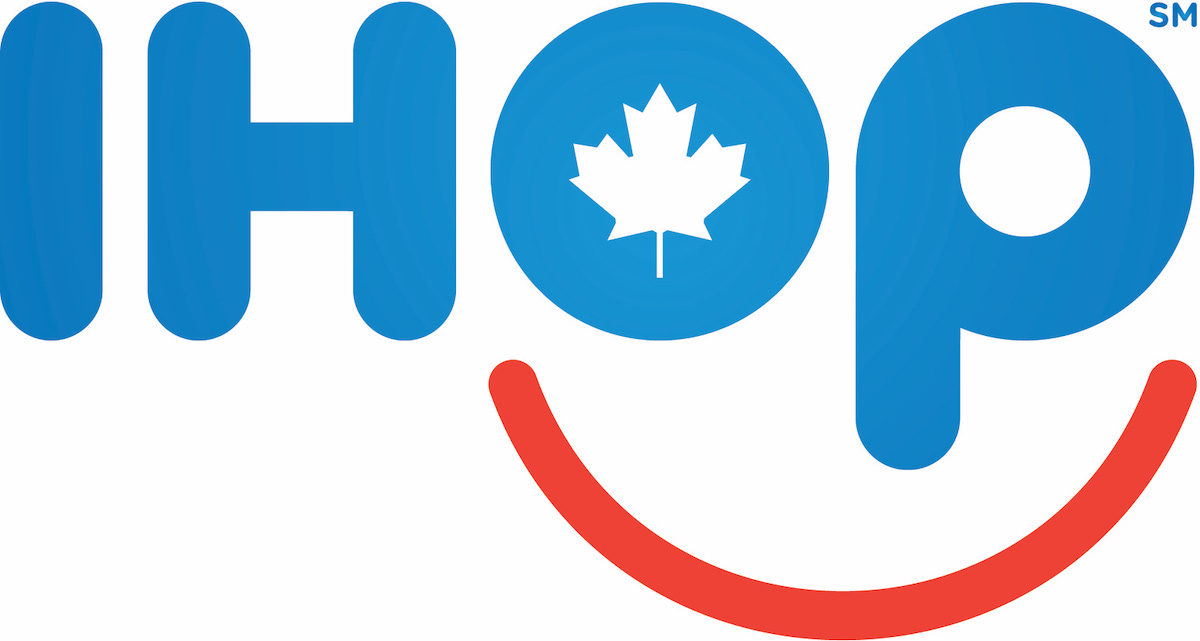 IHOP® Restaurants throughout Canada are celebrating the release of 20th Century Fox’s latest family adventure film “The Kid Who Would Be King” with new whimsical Kids’ menu items inspired by the movie and adding new augmented reality elements and games to IHOP’s Pancake SquadTM App that bring the film to life in the restaurant, day and knight.

The IHOP Kids’ menu will feature two fun choices for a limited time tied to the movie:

King of Pancakes: two of IHOP’s world-famous Buttermilk pancakes covered with delicious chocolate and hazelnut sauce and banana slices and an edible cookie in the shape of the sword Excalibur.

Merlin’s Milkshake:  a delicious chocolate or chocolate and hazelnut milkshake topped with whipped cream and an edible Excalibur sword.

While enjoying these special items, families can use their Pancake Squad App on a mobile device to reveal augmented reality characters and images from the film who magically will appear on their special placemats and at various points in the restaurant such as the “How Many Pancakes Tall Are You” measuring chart. They can also play games including a “photo booth”, a “Kings Quest” and a “Seek & Find” game, all of which incorporate characters and elements from the film.

“The Kid Who Would Be King” brings the King Arthur legend to life in modern day London as Alex (Ashbourne Serkis) thinks he’s just another nobody, until he stumbles upon the mythical Sword in the Stone, Excalibur. Alex must unite his?friends and enemies into a band of knights and, together with the legendary?wizard Merlin (Patrick Stewart), take on the wicked enchantress Morgana (Rebecca Ferguson). With the future at stake, Alex must become the great leader he never dreamed he could be. The film, written and directed by Joe Cornish, opens in theatres throughout Canada on January 25.

IHOP’s Pancake Squad is a unique App available for Android and IOS based phones that is free to download and free to join.  The App allows families to play a variety of games and keep their score in or out of IHOP restaurants, as well as featuring some fun augmented reality applications that can be used in the restaurant.

“2019 marks the 50th year since the first IHOP restaurant opened in Canada for all of those years, providing a fun, welcoming and delicious family experience has been key to our success, and our Pancake Squad App provides a way to further enhance the IHOP experience for kids ” said Javier Balaguera, Executive Director, Marketing, Dine Brands International, which is the international franchisor for IHOP-branded Restaurants. “We are thrilled to be partnering with 20th Century Fox on “The Kid Who Would Be King”, which is not only a great fun thrill ride of a movie but whose message of the importance of working together for the common good is consistent with our IHOP values. We’re delighted to extend that message and the fun of the movie into our restaurants throughout Canada.”

IHOP’s “The Kid Who Would be King” promotion will be in participating restaurant locations in Canada through February 24, 2019.

ABOUT INTERNATIONAL HOUSE OF PANCAKES, LLC?

For 60 years, IHOP has been a leader, innovator and expert in all things breakfast, any time of day. The chain offers 65 different signature, fresh, made-to-order breakfast options, a wide selection of popular lunch and dinner items as well as meals under 600 calories. IHOP restaurants offer guests an affordable, everyday dining experience with warm and friendly service. Today, there are more than 1,750 IHOP restaurants around the world, including restaurants in all 50 states and the District of Columbia, Puerto Rico and Guam as well as Canada, Mexico, Guatemala, Panama, Lebanon, the Kingdom of Saudi Arabia, Kuwait, the United Arab Emirates, Bahrain, Qatar, Thailand, and India. IHOP restaurants are franchised by affiliates of Glendale, Calif.-based Dine Brands Global. (NYSE:?DIN).

OLYMPIC FEVER…Have You Got it?

Laugh ‘Til Your Sides Ache at Oh, Canada – The True North Strong and Funny

Hockey Night In Canada Like You’ve Never Heard it Before