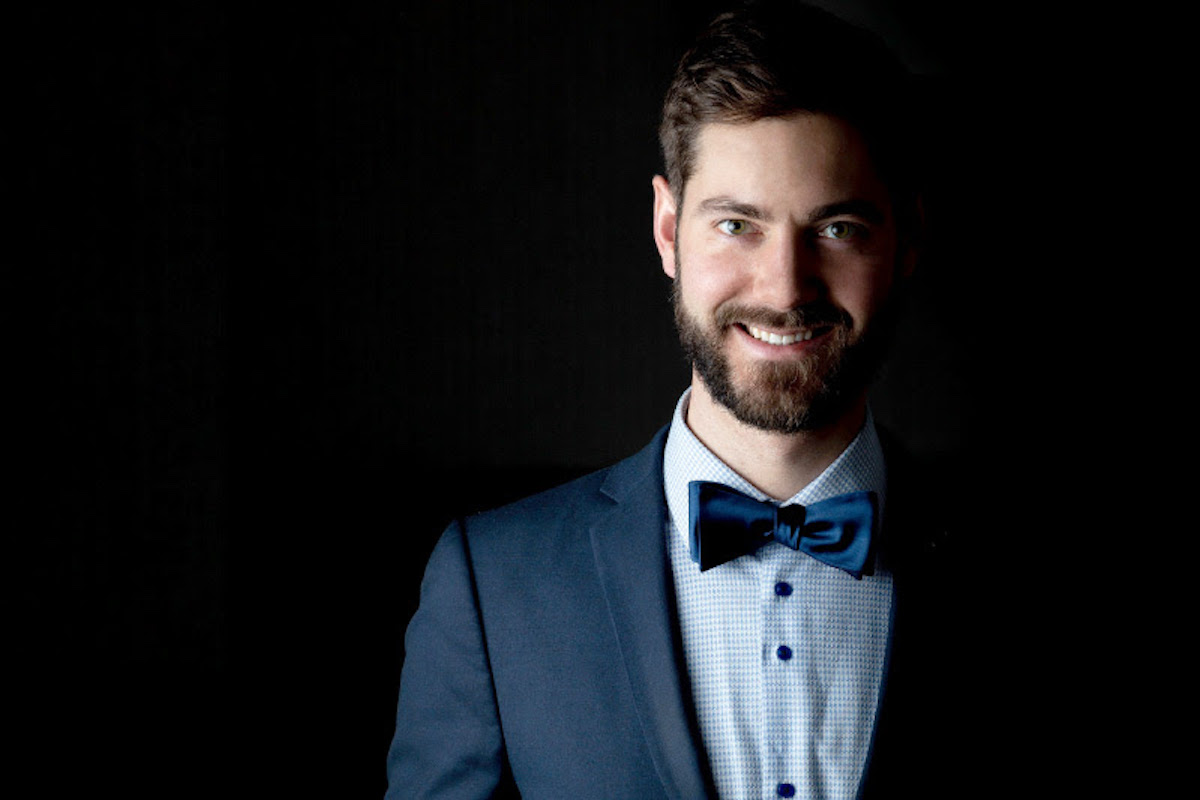 It was exciting news for Il Caminetto’s Wine Director Leagh Barkley when he made the podium at the recent BC Sommelier of the Year competition. The Canadian Association of Professional Sommeliers (CAPS) pulled Leagh out of a dozen contestants to move forward for the 2019 title. Toptable Group was well represented in the mix with Ian Wharton (Elisa), Todd Prucyk (Elisa), Daewhan Lim (CinCin Ristorante + Bar), Michael Littleford (CinCin Ristorante + Bar), and Calen Macdonald (Bluewater Cafe + Raw Bar) also vying for the province’s top title.

The CAPS BC Sommelier of the Year title is determined by a comprehensive skill set competition that includes a written exam and a hands-on practical test that pits three finalists against each other to determine their knowledge on a number of wine-related topics. The competitors are challenged on their know-how about sparkling wine service, red wine decanting, food and wine pairings, menu writing as well as blind tastings of cocktails, red and white wines. For this year’s competition, the distinguished panel of judges included Barbara Philip, Sebastien Le Goff, Jason Yamasaki, Lauren Mote, and DJ Kearney who crowned Matthew Landry from The Stable House Bistro as the 2019 BC Sommelier of the Year, with Wildebeest Restaurant’s Christina Hartigan as the first runner-up, and Leagh taking an admirable third place.

“It has been a long road leading up to this day and so rewarding to be acknowledged amongst my passionate peers and colleagues,” says Leagh. “I am thrilled to reconnect with my roots and be a part of this incredibly talented community. I feel very fortunate to share what I love with so many people and hopefully inspire others about the world of wine.”