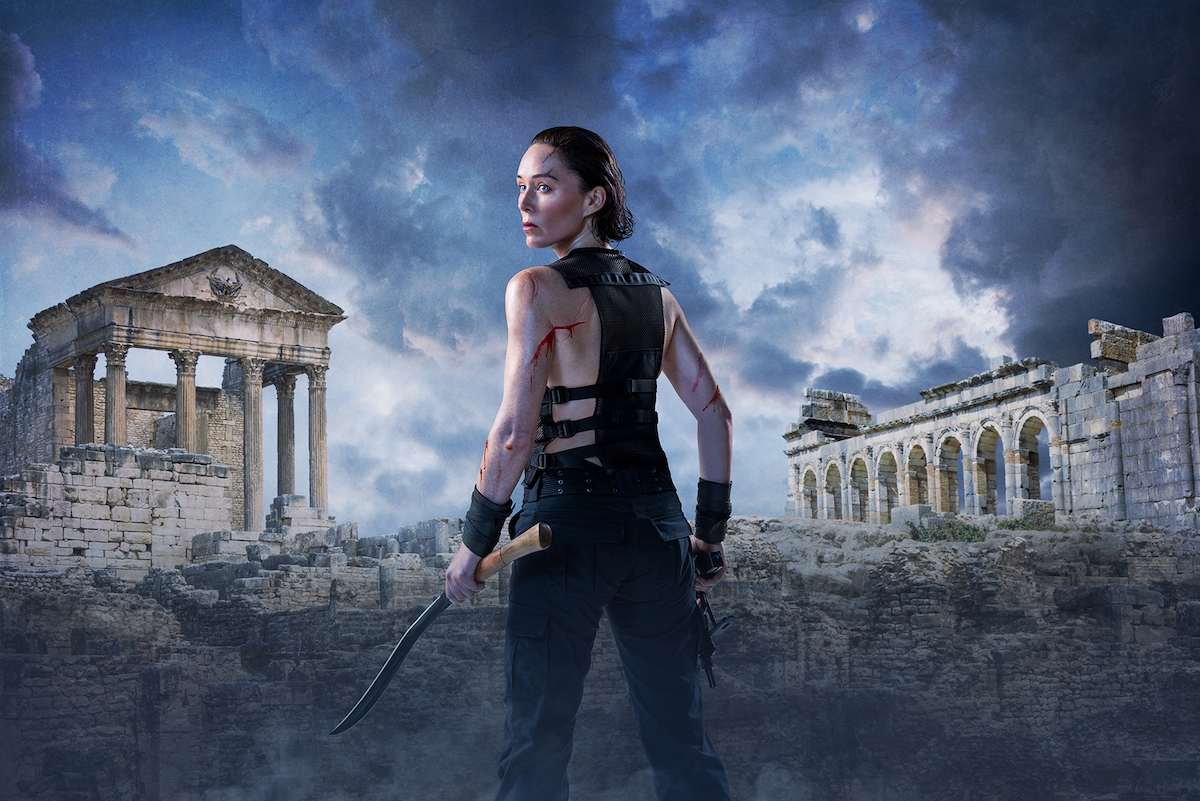 Coriolanus Completes the 30th Season of Bard on the Beach

Bard on the Beach Shakespeare Festival is set to round out its 30thAnniversary Season in Vanier Park, with the staging of Coriolanus on the Howard Family Stage in the Douglas Campbell Theatre. Directed by Dean Paul Gibson (The Winter’s Tale, 2017 and A Midsummer Night’s Dream, 2014), Coriolanus is making its first appearance at Bard in the Festival’s 30-year history.

“I am honoured to be directing Coriolanus on the Howard Family Stage, featuring a female protagonist,” says director Dean Paul Gibson. “This production for me is an artistic expression of the times we live in, with the evolution of ancient stories for modern times. This is the first professional presentation of Coriolanus in Vancouver, and there couldn’t be a better time for us to present this work with a strong female lead.”

Gibson has cast Moya O’Connell (Macbeth & Timon of Athens, 2018) as Coriolanus, in this challenging drama that showcases the politics of power as they play out within a country divided by discordant and corrupt agendas. Gibson notes, “Flavours of past warfare, along with some very modern political maneuvering, serve to remind us that the original story, with its division, tribalism and social schisms, still resonates hundreds of years later – as if it’s been pulled from the latest news report. It proves yet again that we are drawn to repeat our transgressions with no thought of our history.”

The world of Coriolanus resembles our own Western society, but without its modern digital technology. Its action unfolds after a solar event has wiped out all digital communications, and the set, costumes, and sound of Coriolanus represent a world of contrast, in a fragmented and damaged society. “It is Rome”, explains Set Designer Pam Johnson, “but not the Roman Republic. It is a Rome deconstructed.”

Dates of note for Coriolanus include:

Talkback Tuesday – August 27; join members of the cast for a lively Q & A session after the performance

Play ticket prices include all fees & taxes and start at $26 for all regular performances. Youth Price tickets, sponsored by Global BC, are available for patrons ages 6 to 22, at 50% off regular adult prices. Prices for special events, group bookings and multi-play ticket packages can be found online at bardonthebeach.org or by calling the Bard Box Office at 604-739-0559. Early booking is recommended for best seat selection (all seats are reserved) and because many performances sell out in advance.

Bard on the Beach gratefully acknowledges the corporate sponsors who support and sustain the Festival and its programs. 2019 sponsors include Season Sponsors Goldcorp and the Peter & Joanne Brown Foundation; Production Sponsors Avison Young, Lawson Lundell, BlueShore Financial and Lonetree Cider; Season Media Sponsors The Vancouver Sun and Global BC, as well as many other valued sponsors and partners. Bard also thanks the City of Vancouver Cultural Services Department, the Vancouver Park Board, the Province of British Columbia, the BC Arts Council, and the Canada Council for the Arts for their continuing support.

Bard on the Beach is one of Canada’s largest not-for-profit, professional Shakespeare festivals. Established in 1990, the annual summer festival’s mission is to perform, explore and celebrate the genius of William Shakespeare, surrounded by the natural beauty of Vancouver, British Columbia, Canada. Bard also offers year-round education and training programs for youth, adults and theatre professionals in its administrative home at the BMO Theatre Centre in Olympic Village, as well as in schools and community facilities throughout the Lower Mainland of British Columbia.