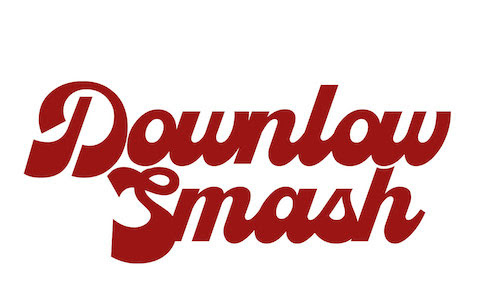 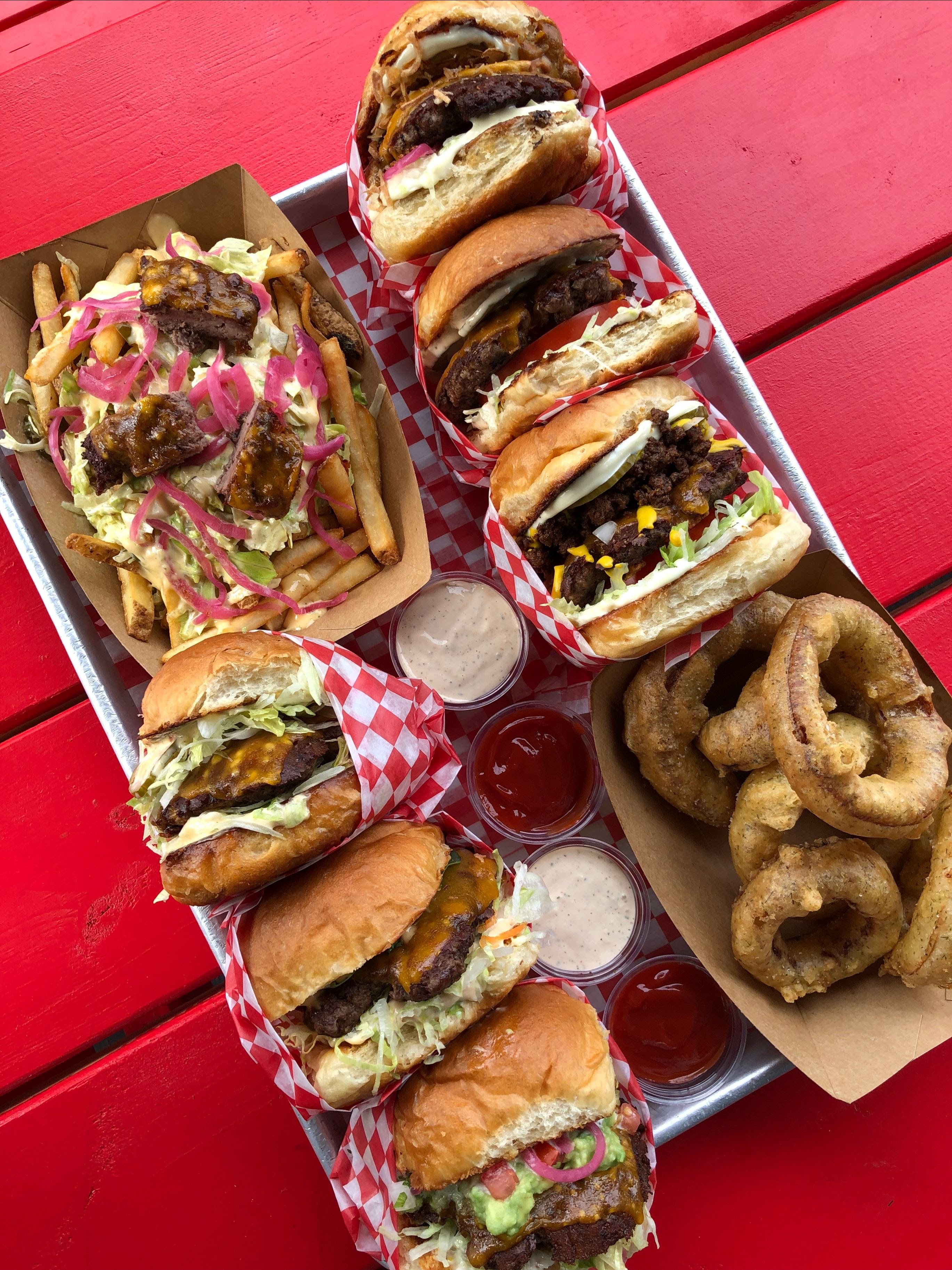 Downlow Smash (previously Downlow Burgers) no longer has to moonlight inside The Downlow Chicken Shack. The popular Monday burger spot has found a new, permanent location inside Strathcona’s The American (926 Main Street) and will begin flipping and smashing burgers early September.

“We are very excited to start a new chapter of The American with Doug and Lindsey,” says Patryk Drozd and Simon Fallick, owners of The American.“Downlow Smash is going to be an incredible addition to The American and we are looking forward to sharing it with everyone.”
Downlow Smash burgers focus on the smash method – each patty is smashed firmly into a flat shape to create maximum crust for that extra, savoury flavour. All Downlow Smash burgers are made with special dry-aged beef grind from Two Rivers Meats and fresh baked buns from Livia Sweets.

“We are excited to have finally found a home for Downlow Smash,” says Doug Stephen, who updated the Downlow Burgers name to Downlow Smash to focus attention on its signature burger making methods. “We had been searching for a location for a little while, but when The American brought the idea to the table, everything just aligned itself. The American is a hot spot for sports games, pre and post concerts, and more. We can’t wait introduce even more people to our smash burgers.”Burgers prices start from $12 for a 7oz patty and sides from $4.