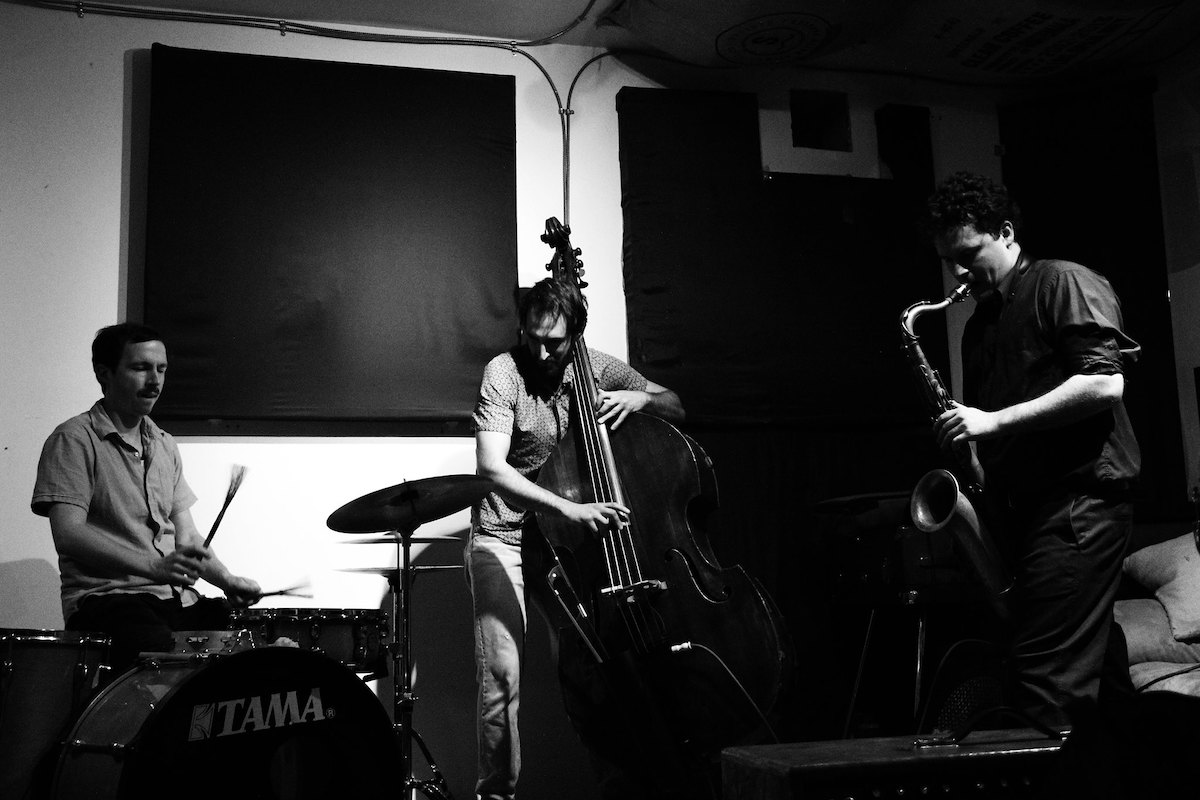 The Fall Lounge Series begins at TYRANT STUDIOS in the heart of downtown Vancouver. Operated by Seven Tyrants Theatre, Vancouver’s Jessie Award-winning independent theatre company, TYRANT STUDIOS is located above the historic Penthouse Nightclub and features a studio theatre as well as a full-service bar and lounge stage.

The Fall Lounge Series will see Seven Tyrants Theatre continue to present weekly entertainment in their full service Bar and Lounge, offering Vancouver a variety of professional music and comedy shows each week with the following format:

Playing their own brand of jazz-rock filled with groove and improvisation, KGBD covers a wide range of repertoire, from classic jazz standards, fusion, and jazzed up versions of current alternative tunes by Nirvana, Radiohead and Ozzy Osbourne.

THE COMIC STRIP LINEUP FOR SEPTEMBER:

Fresh off recording a new Netflix special and one of the top young comics performing today, Ivan Decker won the 2018 Juno Award for Comedy Album of the Year for his album “I Wanted to Be a Dinosaur” and recently filmed a Netflix Comedy Special. Ivan has performed stand-up comedy across North America and can be seen and heard as a part of the popular CBC radio program “The Debaters,” the Winnipeg and Halifax Comedy festivals for CBC Television, and he recently made his American international TV debut on CONAN.

Katie-Ellen is a regular on CBC’s “The Debaters” and has made a name for herself as an emerging comedic talent throughout Canada and the U.S. With a sensibility that falls somewhere between the locker room and the library, she is a featured performer at the Just For Laughs NorthWest Festival, The Bridgetown Comedy Festival, San Francisco Sketchfest and The Bumbershoot Music & Arts Festival, Katie-Ellen delights audiences with her unique voice, hilarious perspective and sharp wit (to say nothing of those dimples).

Funny and clever, Christian Mangual knew he wanted to be a comedian ever since he was 11 years old. He began doing comedy at Joker’s Wild Comedy Club in New Haven, CT where he eventually became a weekend host. He has now been doing stand up for a little over 5 years and recently moved to New York where he performs every night. While living in Philadelphia, he hosted the Philly Comedy Attic, the city’s longest-running showcase/open mic for over 2 years, came in 3rd at the 2017 [email protected] Comedy Competition, and advanced to the second round of this year’s Philly’s Phunniest stand up competition. Christian also recently performed on the 2019 Portland Maine Comedy Festival.

Aaron Charles Read is a visual artist, comedian, and musician working out of Vancouver BC. He is a regular weekly cast member of The Sunday Service, one of the most popular sketch comedy shows in Vancouver.

Steev is a mildly thuggish but extremely lovable gay oaf. He finds inspiration in the many gross rituals that unite us all, and aims to make you laugh at that which makes you cringe. Steev’s style is loud, sweaty, self-deprecating and oddly sweet. Watching Steev perform is like seeing a caged bear try to befriend its own reflection – equal parts cute and sad with lots of confused grunting and moaning. Steev won the Vancouver’s Funniest Amateur Comic contest in 2016, won the 2018 Vancouver Yuk Off and has performed on showcases for Just For Laughs, JFL Northwest and the Winnipeg Comedy Festival.

Amber was a finalist in BC’s Funniest Female 2014. Her performing highlights include: The Comics Lounge-Melbourne Australia, The Del Close Marathon NYC (Improv), Yuk Yuk’s comedy clubs – Toronto/Ottawa/Vancouver and various other comedy clubs and touring shows across Canada. In 2015, Amber co-created/co-hosted and performed in a live series of Tragedy Comedy Shows at Yuk Yuk’s. She also co-hosts Vancouverite, an independent monthly show that was selected to be a part of the JFL NorthWest Comedy Festival in 2016. Amber’s absurd colourful style of self-deprecating comedy is based on her upbringing and adult life.

Ola Dada is one of the hottest young comedians in Vancouver right now. He is being “fast-tracked” at Yuk-Yuk’s Comedy Club and appears on Standup shows all over Vancouver and around BC.

Gina Harms is a rising star in the Vancouver comedy scene. Her charming presence and positive attitude make her an exciting comic to watch. Gina has been featured at JFL NorthWest and is a member of the Gentlemen Hecklers.

GIVE THE GIFT OF DINE OUT THIS HOLIDAY SEASON