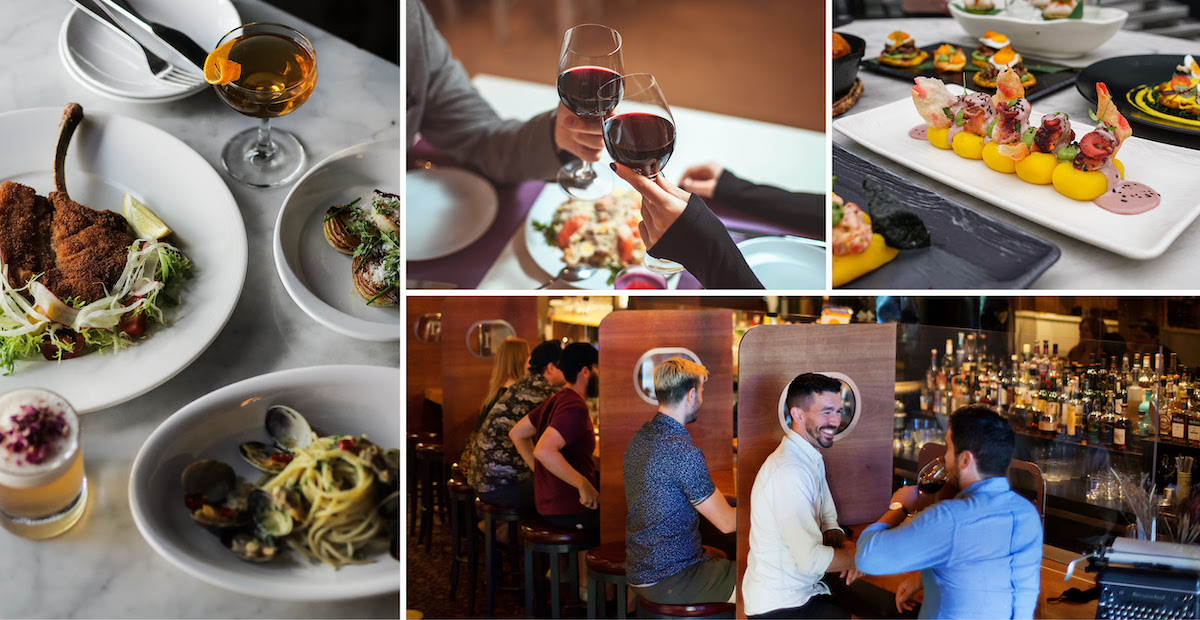 First Table is marking the one-year anniversary of its North American debut in Vancouver by encouraging users to dine out safely and give back this holiday season with a month-long charitable campaign in support of the Vancouver Food and Beverage Community (VANFBC) relief fund.

The popular restaurant discovery platform allows diners to reserve the ‘first table’ of the night at in-demand establishments across the city such as Pourhouse, Ancora and La Boqueria. First Table diners pay a standard $10 booking fee and receive 50 per cent off their total food bill for parties of two to four guests. The commission-free platform not only helps diners save money and explore new eateries, it also supports local restaurants by helping them fill tables at the beginning of the night to generate revenue during typically slow service periods.

In honour of First Table’s milestone anniversary in Vancouver, $5 from each booking made on the platform from Tuesday, November 17 to Tuesday, December 15 will be donated to the VANFBC relief fund. A hyper-local community focused program, VANFBC provides financial assistance to hospitality workers who have been impacted by the COVID-19 crisis or are unable to work due to medical issues or unforeseen circumstances.

“As a global restaurant discovery platform, First Table has an important role to play in helping rebuild the hospitality industry on both an international and local level,” says Mat Weir, Founder and Managing Director of First Table. “We’re excited to mark our one-year anniversary in Vancouver by giving back to the local restaurant community, which is why we’ve teamed up with VANFBC to raise money in support of financial relief efforts for those in the hospitality industry.”

In accordance with Vancouver Coastal Health guidelines, all First Table restaurant partners have committed to current provincial health requirements and safety protocols, and are currently welcoming guests within the same household and core bubbles.

ABOUT FIRST TABLE | First launched in New Zealand in 2014, First Table is an international online dining platform that connects its members with participating restaurants offering 50% off the food bill at specific times. Making its debut in the North American market with a Vancouver launch in November of 2019, First Table expanded to Victoria in fall of 2020. More than 1,400 restaurants around the world are now a part of a First Table family that is passionate about creating a world where dining out becomes more of a routine than a luxury while also helping restaurant owners fill empty tables at the beginning of the evening, creating an atmosphere that sets the tone from start of service to end of shift. | ca.firsttable.com/vancouver