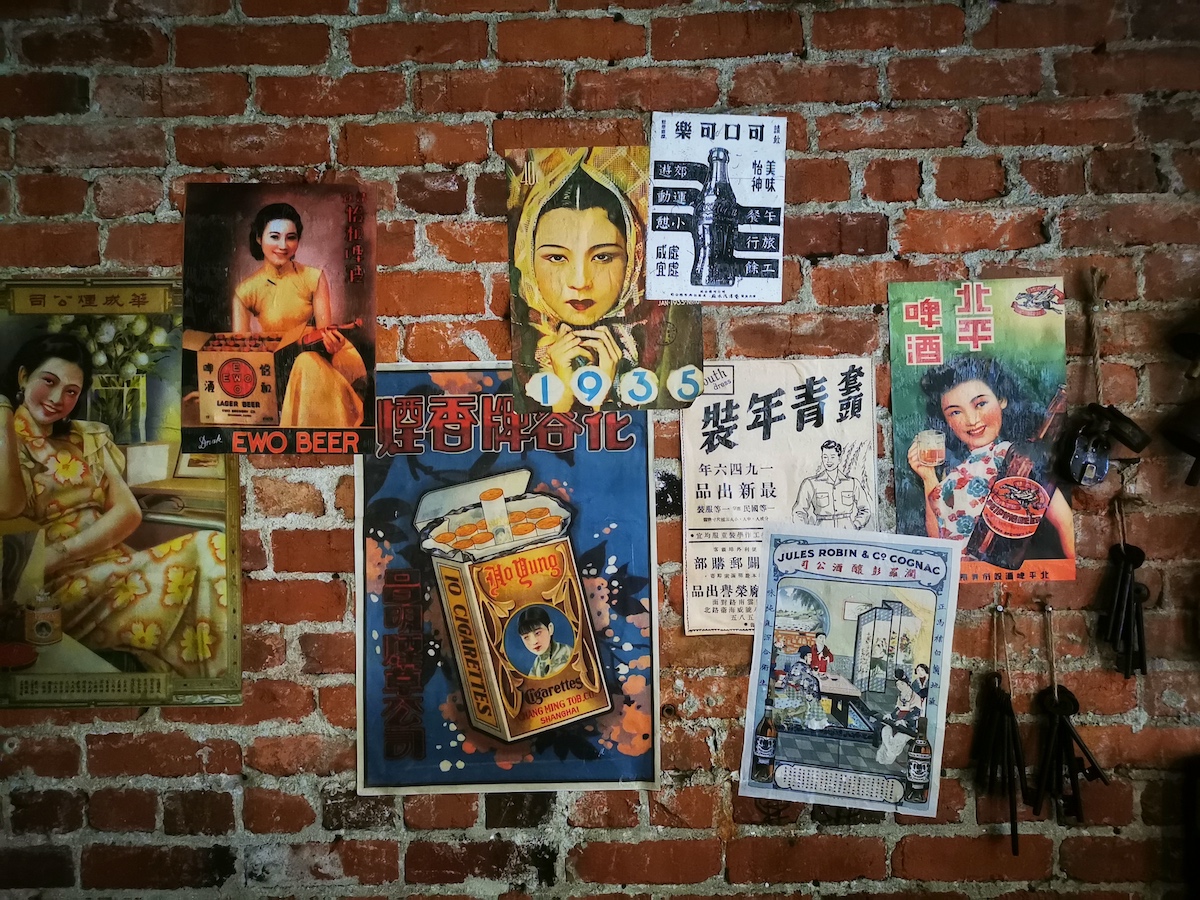 The cozy, 200-square-foot storefront, modeled on similar stands found in the longtangs (alleys) of Shanghai, will be serving a highly curated menu of six dumplings for takeout or for enjoying on its attendant patios (four seats directly off the storefront and 12 seats at curbside).

“The pork in the Single Malt Xiao Long Bao and Zhong Dumplings comes from neighbourhood mainstay Carley’s BBQ & Hot Pot Supply, immediately next door,” says Vo. “As well as the eggplant and shiitake for the Vegetable Shaomai, we source all our dry goods and spices, such as the cumin and Sichuan peppercorns for the Xinjiang Cumin Lamb Dumplings, from Ga Cheong Herbal Medic around the corner on Gore Avenue.”

What Vo can’t source from the neighbourhood; he brings in from top local suppliers. “A reliable supply of yak is tough to get, so we’ve substituted Two Rivers Meats’ bison for the Tibetan style Bison Momos and, in a nod to Vancouver, use a locally based meat alternative in the vegan TMRW Foods & Cabbage Jiaozi.”

As for the location, BLND TGER owner Lewis Hart is excited to be taking over the space that once housed the iconic Keefer Bakery.

“We’re thrilled to be setting up this concept in such good company,” says Hart. “With the arrival of the new Irish Heather and with existing landmarks like Phnom Penh, Ramen Butcher and Fat Mao, we feel proud to be a part of Chinatown’s vibrant East Georgia Street restaurant community and have really felt welcomed by our neighbours.”

As for the name BLND TGER, the explanation is simple. If the tiger is blind, it doesn’t have eyes.

Cheers to the Happiest Holidays with Harvest Community Foods

Behind the Hidden Door, Laowai Now Open in Chinatown