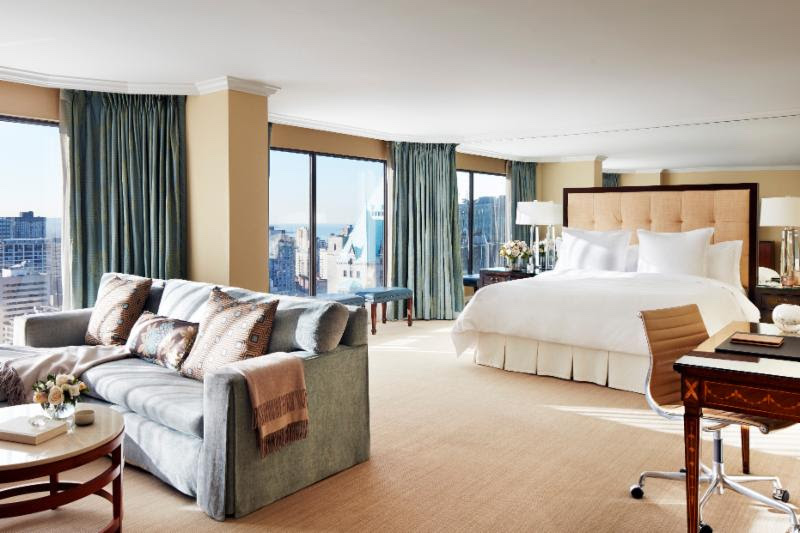 For Personalised and Distinctive Service, Spa Bestowed Four Stars   Forbes Travel Guide has awarded Four Seasons Resort and Residences Whistler a Five-Star rating, its highest honour.  Worldwide, 33 Four Seasons hotels and resorts earned the coveted Five-Star designation in 2018, setting the record for the highest number of Five-Star awards given to a single brand in the history of … Read more