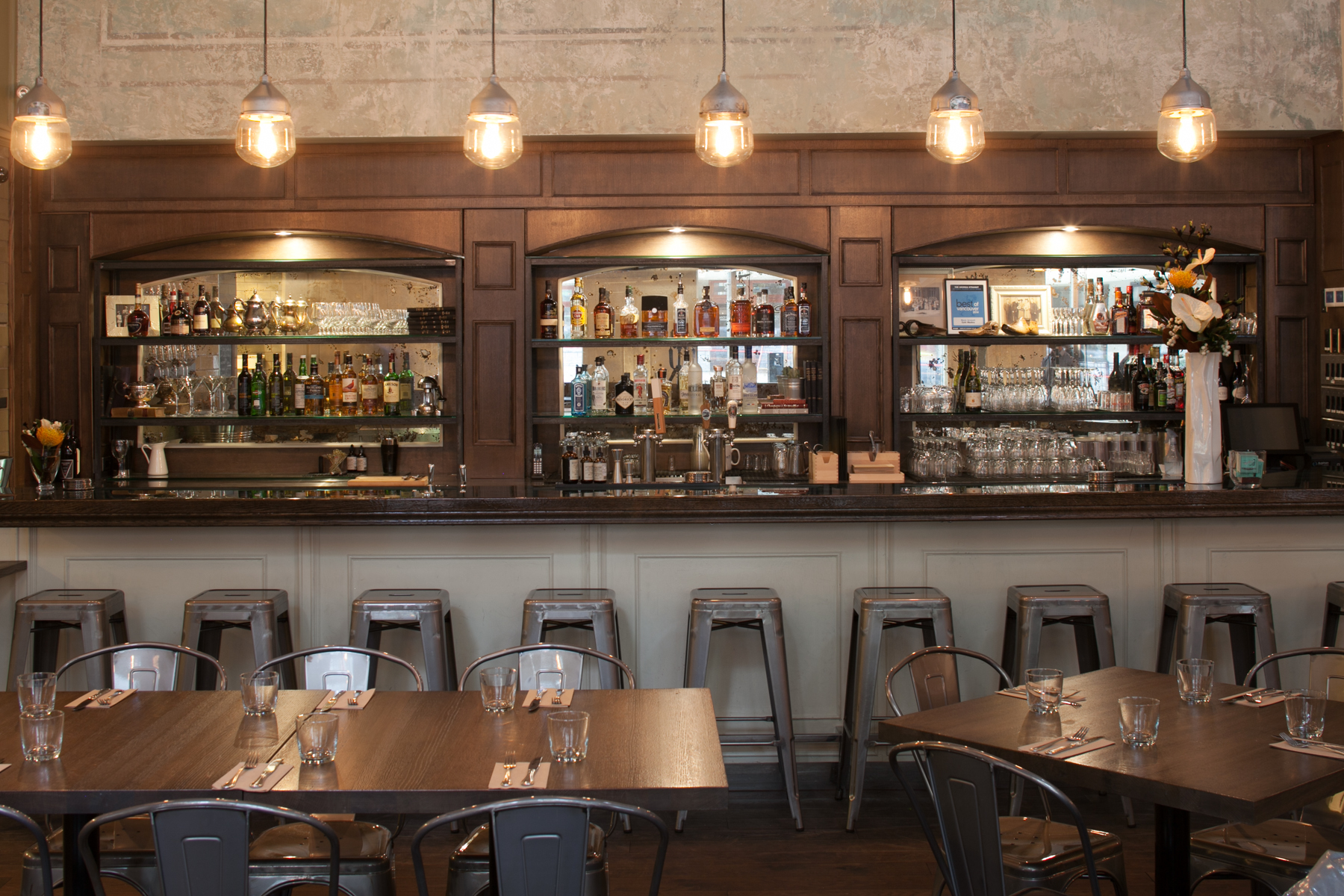 Briscoe Among Five Singled Out for Industry Excellence at 27th Annual Awards Gala   A longtime fixture at Café Medina, manager Jenna Briscoe was honoured among a standing-room-only crowd of industry peers with a coveted Service All-Star designation at the 2016 Vancouver Magazine Restaurant Awards. Originally from Alberta, Briscoe began her career in the restaurant industry in … Read more