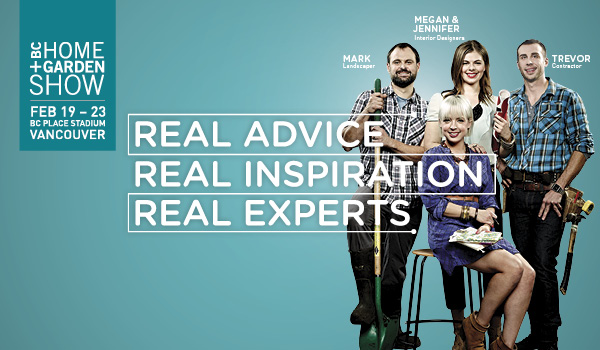 Are you the “king of the kitchen” or a “gifted gourmet”? The hunt for the city’s top home chef starts today!

Hosted by Ned Bell, executive chef of the Four Seasons Vancouver, Chopping Block will see four contestants take the Urban Fare Cooking Stage on Saturday, February 22 from 2-4 PM. Each competitor will race against the clock to create the ultimate three-course meal using mystery ingredients from Urban Fare, as chosen by public vote. Course by course, one chef will be “chopped” from the competition by an expert judging panel led by Vikram Vij, executive chef of Vij’s and Rangoli, Urban Fare executive chef Ryan McDonald and 102.7 The Peak host Laurie Logan, until just one remains. The winner of Chopping Block will receive a deluxe flightseeing and dining experience for four valued at $3,500, courtesy of Urban Fare and Helijet.

“Cooking competitions are still a huge trend, and we wanted to do something special to shine a light on the city’s top undiscovered talent,” said Jill Kivett, show manager for Marketplace Events, producer of the BC Home + Garden Show. “We’re excited to give Vancouver’s wannabe chefs a taste of the big-time.”

From Monday, January 27 until Sunday, February 16, fans of the Home & Garden Events Facebook page will be able to vote for their favourite Urban Fare products to be used as mystery ingredients during the competition. The top picks will be placed in black boxes and revealed for each course, compelling fast thinking and total ingenuity from the chefs.