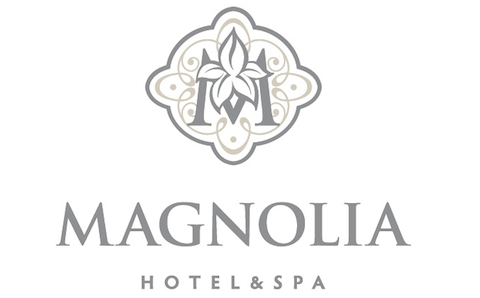 Forbes Travel Guide today unveiled its annual Star Rating list and the boutique Magnolia Hotel & Spa is honoured to once again receive Four-Stars from Forbes and represent Victoria as the only hotel in the city to be awarded a rating. This year marks the 57th year of the Forbes ratings, which have set the gold standard in the hospitality industry since 1958. 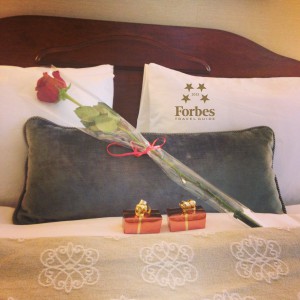 “We’re honoured to be awarded a Four-Star rating for the second year running,” says Bill Lewis, General Manager of Magnolia Hotel & Spa. “This rating category highlights properties with a distinct setting, which we have just steps from the Inner Harbour, and a dedicated staff that takes pride in catering to guests’ needs.”
“Our Star Ratings recognize the finest hotels, restaurants and spas in the world”, says Gerard J. Inzerillo, Chief Executive Officer of Forbes Travel Guide. “These ratings serve as the most authoritative guideposts for guests seeking exceptional travel experiences. Our primary mission is to contribute to excellence in hospitality, serving the global tourism industry as well as the guest.”
The Magnolia Hotel & Spa is a four-diamond, European-style luxury boutique property enviably situated within the convenience of downtown Victoria, while overlooking its picturesque Inner Harbour. Exceptional warm and personal service leads the way with timeless design and old-world elegance offering a unique character and charm.
This small hotel is big on amenities that include Spa Magnolia, Catalano Restaurant & Cicchetti Bar, fitness and 24-hour business centres and over 1000 square feet of meeting space. The Magnolia Hotel & Spa is repeatedly recognized as one of the top hotels in Canada by leading travel industry experts, including Forbes and Conde Nast Traveler.
For more information about the award-winning Magnolia Hotel & Spa, please visit www.magnoliahotel.com or call 1-877-624-6654.
About The Magnolia Hotel & Spa:
Just steps from Victoria’s picturesque Inner Harbour, The Magnolia Hotel & Spa, managed by Atlific Hotels, wins over guests with its unbeatable location and service. The award-winning hotel is recognized as one of the Top 25 Luxury Hotels, Top 25 Hotels for Service, Top 25 Hotels and Top 25 Romantic Hotels in Canada by TripAdvisor’s® 2015 Travellers’ Choice®awards and received a Four Star rating from Forbes for two years running. It was also named one of the Best Hotels in Western Canada in 2014 by Condé Nast Traveler. The Magnolia Hotel & Spa is one block from the harbour and the city’s best restaurants, shops and entertainment – exactly where you want to be during your Victoria stay.