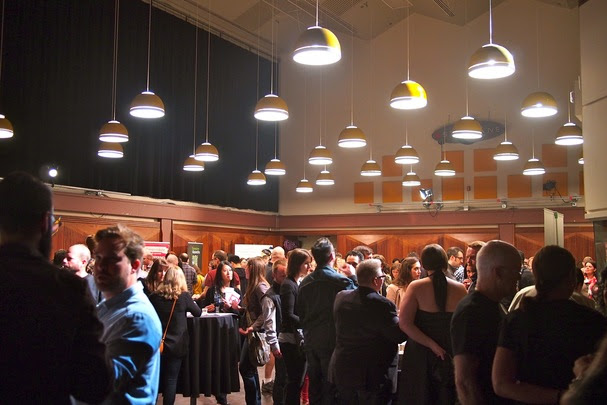 After a sold out inaugural event in 2014, BC Distilled returns to Vancouver for another round. With more vendors and a second event time added, BC Distilled is bigger and better than before.

On Saturday, April 18, 2015, twenty-two of the province’s leading small-batch distilleries along with a handful of artisanal beverage and food purveyors will set up shop for BC Distilled 2015 — British Columbia’s premier micro-distillery festival. Hosted at CBC Vancouver, BC Distilled provides a single-stop opportunity for craft spirit lovers to taste a variety of regionally sourced products.
Proudly supported by Scout Magazine, Westender, Vancouver Magazine, Victoria Spirits, Long Table Distillery and Sid’s Vodka, BC Distilled promotes locally crafted spirits and supports the advancement of the micro-distillery industry within British Columbia. Tickets for BC Distilled 2015 go on sale February 26at bcdistilled.ca.

Who Do You Know That We Can Help?
The BC Hospitality Foundation is the industry’s charity of choice, providing support for individuals within the hospitality community who are coping with a financial crisis arising from a health or medical condition. The foundation’s mission is to offer assistance, beyond traditional medical benefits and insurances, to individuals within the hospitality community in their times of financial need. As well, it is committed to supporting the industry’s next generation by providing scholarships to selected students enrolled in hospitality, culinary and wine programmes in BC. For more information, please visit www.bchospitalityfoundation.com or follow the conversation on Facebook and Twitter.

Top Shelf at BC Distilled 2015