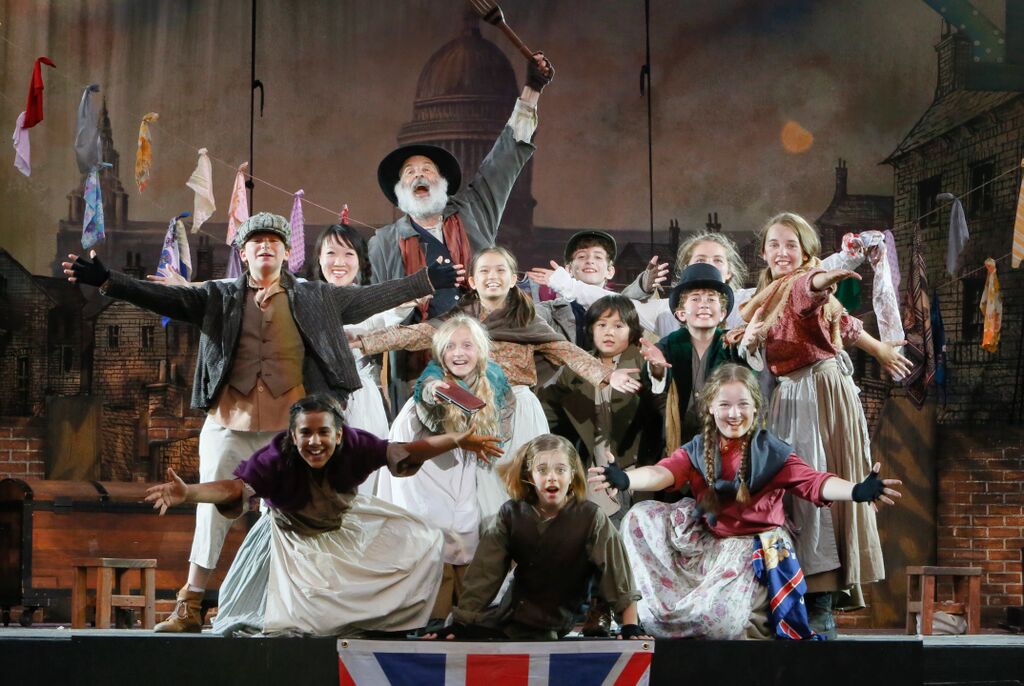 Summer Fun with Hairspray and Oliver!

Due to overwhelming demand, Theatre Under the Stars’ (TUTS) critically acclaimed and celebrated summer hits Oliver! The Musical and Hairspray – The Broadway Musical, will extend their runs by one week. The seven newly added performances will see the shows continue to run at Stanley Park’s picturesque Malkin Bowl (on alternating evenings) through to August 29, 2015 as the second official hold over in TUTS’ more than 70-year history.

“This holdover marks two years in a row that our audiences, including both first-time attendees and long-time TUTS fans, have been ‘begging for more’,” says Naveen Kapahi, TUTS Board President. “I can confidently say that summer in Vancouver is not complete without taking in the magic and talent we present at Malkin Bowl in Stanley Park each season. We’re delighted to give TUTS audiences seven more opportunities to share this cherished annual tradition.”

In its 2015 Season, the longstanding company presents two beloved and timeless musicals:

Based on Charles Dickens’ iconic novel, Oliver! The Musical follows everyone’s favourite orphan on a dramatic adventure through the underbelly of Victorian London. Lionel Bart’s thoughtful book and witty, sensational score includes favourites such as Food Glorious Food, Consider Yourself, I’d Do Anything, and As Long As He Needs Me.

The production is directed by Shel Piercy, and choreographed by Keri Minty and Shelley Stewart Hunt, with musical direction by Kerry O’Donovan.

Adding even ‘more’ in 2015, audiences arriving at Oliver! immediately enter into an 1840s Village Fair, featuring a Punch and Judy puppet show, foot-races, sing-a-longs, and more! Using a system of specialized ‘crowns’ for payment, the Fair promises a fun, immersive experience that is just like stepping into a Dickens novel.

Hairspray, the triumphant musical with huge heart, takes audiences back to 1962 Baltimore, where loveable, larger-than-life heroine Tracy Turnblad has one plucky dream: to dance on the local TV program, The Corny Collins Show.

The production is directed by Sarah Rodgers and features choreography by Julie Tomaino, newly nominated for a 2015 Jessie Award (Outstanding Choreography – Gateway Theatre’s Crazy For You), and musical direction by Christopher King. Hairspray’s book is by Mark O’Donnell and Thomas Meehan, with music by Marc Shaiman, and lyrics by Scott Wittman and Marc Shaiman.

About Theatre Under the Stars (tuts.ca)

For 75 years, Theatre Under the Stars has brought soaring works of musical theatre to the crown jewel of Vancouver – Stanley Park. So much more than just a night at the theatre, TUTS interweaves a kaleidoscope of elements – setting, scenery, concessions, and quality art – into an encompassing experience much greater than the sum of its parts.

All shows at 8pm

Theatre Under the Stars – Oliver! The Musical