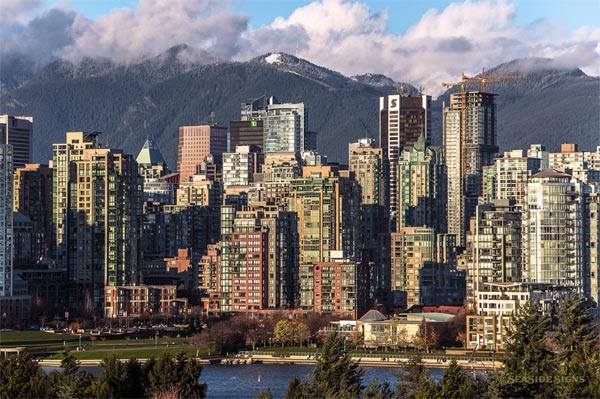 Vancouver’s tourism industry succeeded in 2015 due to a combination of factors. Key among them are Tourism Vancouver’s sales and marketing initiatives in 11 countries; the FIFA Women’s World Cup which drew significant visitation to the city in June and July; strong convention, cruise and festival seasons; and strategic partnerships with Destination British Columbia, Destination Canada, the Vancouver Hotel Destination Association, Vancouver Airport Authority, the Vancouver Convention Centre and others.

External factors such as heightened consumer confidence in the USA combined with a Canadian exchange rate favourable to international travellers, also played a significant role in increasing visitation to Canada in 2015. Vancouver fared best among major Canadian cities. Year-to-date October data shows that Vancouver had the highest hotel occupancy, and highest average daily rate, of Toronto, Montreal and Ottawa.

• Soccer fever. The FIFA Women’s World Cup proved an important motivator for travel to Vancouver in June and July. On July 5 (the day of the final match) downtown Vancouver experienced 99% hotel occupancy.

• Vancouver was honoured with a slew of awards and accolades. In 2015, Vancouver was recognized by Condé Nast Traveler magazine as one of the “World’s Best Food Cities”. Mercer once again named Vancouver “North America’s Most Livable City”, and TravelAge West lauded Vancouver for having the “Highest Client Satisfaction among travel professionals”.

It is estimated that the tourism industry in Vancouver supports over 66,000 jobs and contributes approximately $1.6 billion in taxes and direct visitor spending of some $3.5 billion annually.

This is definitely not your parent’s Keg Steakhouse