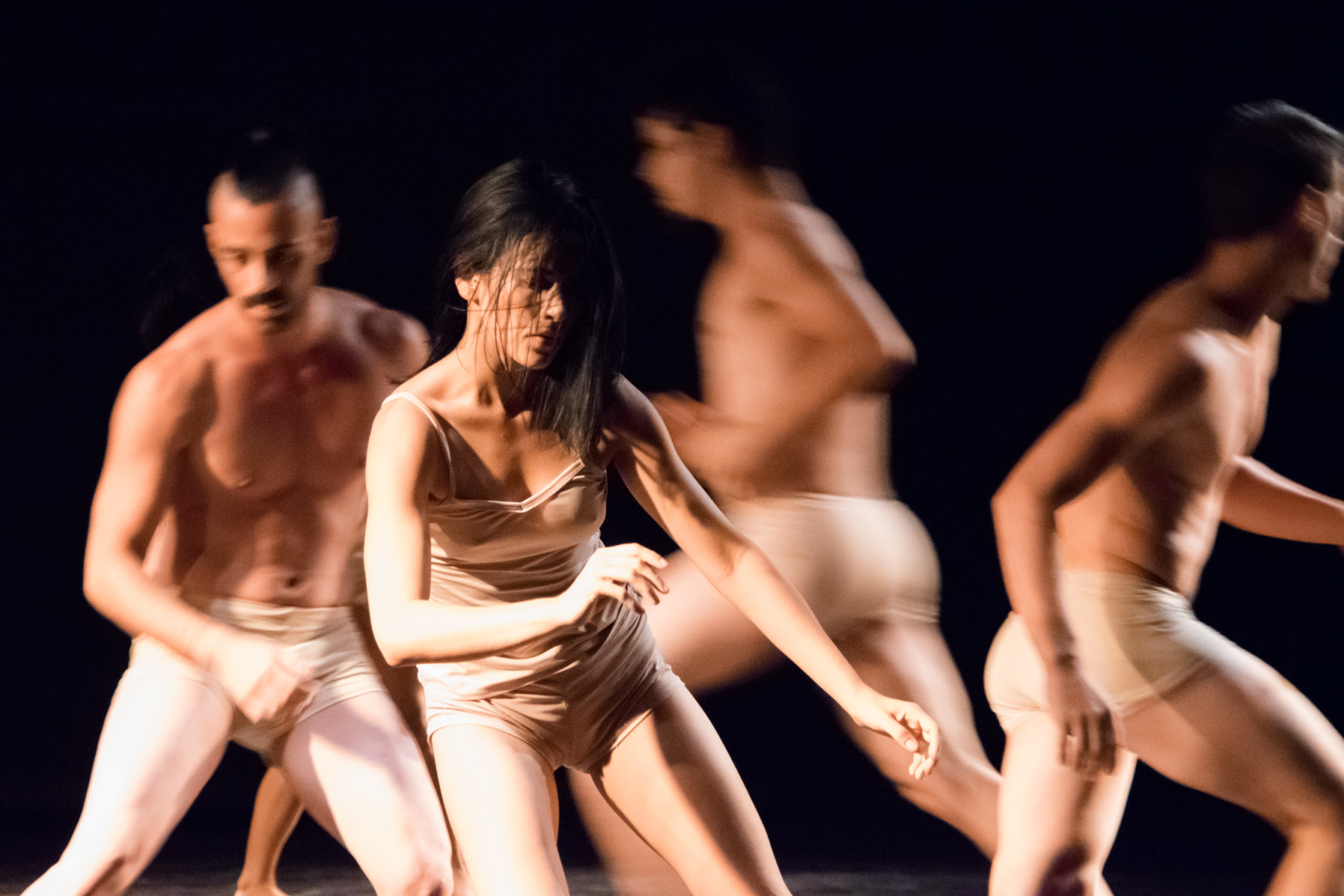 “Born out of a cultural exchange initiative between two inventive, luminary contemporary dance companies, the performances on offer promise a refreshingly lighthearted yet transformative dance experience, reflecting on the boundaries of the human condition,” says Barbara Bourget, Artistic Director of VIDF. “Showcasing the rhythmic movement sensibilities of Cuba, combined with surreal, dreamlike imagery, both Crisálida and Possible Impossible will challenge our perception of reality and the power of imagination. Audiences will undoubtedly be moved by the co-productions’ sense of invention paired with their spirited, highly physical contemporary attitude.”

Having enjoyed its world premiere in Cuba in Spring 2015, Crisálida is a 40-minute, whimsical exploration of personal freedom juxtaposed against humanity’s innate desire for belonging and sense of community. An imaginative story told with humour and lyricism, the work follows eight world-class Cuban dancers through everyday life scenes enhanced by an otherworldly dream sequence where memories and desires are intertwined. A contemporary dance piece at its core, Crisálida also features elements of pantomime, hip-hop, and folklore, creating characters that range from the cartoonish to the existential.

A celebration of Memory Wax’s 10-year anniversary and long-time partnership with Danza Teatro Retazos, Possible Impossible was first presented in Europe in Spring 2014, featuring seven electrifying Retazos performers. This 50-minute, ethereal multimedia work is set in a celestial landscape, where all known laws of time, space, and power cease to exist. A meditation on the boundaries of the human condition, Possible Impossible is not only a visually suggestive feast, but it is replete with heart-pumping, rhythmic contemporary sequences.

Choreographed by Memory Wax co-founder Miguel Azcue, both works are a result of a four-year cultural exchange project between the Swedish dance company and Cuba’s Danza Teatro Retazos, featuring artists from both Cuba and Scandinavia. Born in Havana, Azcue was a founding member of Retazos (back in 1987), and has danced professionally throughout Cuba, Ecuador, the USA, Norway, Sweden, and France.

Highly regarded for her distinctive lyrical choreographic style, Retazos Founder and Choreographer Isabel Bustos Romeleroux served as Dramaturg on both productions, developing an intimate and spiritual dance language through the use of vivid imagery and complex emotions. Born in Chile, Bustos Romeleroux studied classical ballet at the National School of Art in Havana as well as choreography at the University of the Sorbonne in Paris. The award-winning choreographer has presented works across the Latin and European world, in Ecuador, Mexico, Colombia, Spain, Sweden, Italy, Paraguay, and France, as well as the USA.

Tickets for Memory Wax and Danza Teatro Retazos’ Crisálida / Possible Impossible are Adults: $50 and Students/Seniors: $40. They can be purchased at vidf.ca/tickets or by phoning 604.662.4966.

Each year the festival scours the globe, and its own backyard, to assemble a thrilling month of emotionally rich and intellectually stimulating dance expressions. In doing so, the festival functions as an important link between Vancouver and a vibrant, international community of artists, ensuring that world-class contemporary dance will always have a place in the hearts and minds of Vancouver audiences.

The “not to miss” performances of the Vancouver International Dance Festival