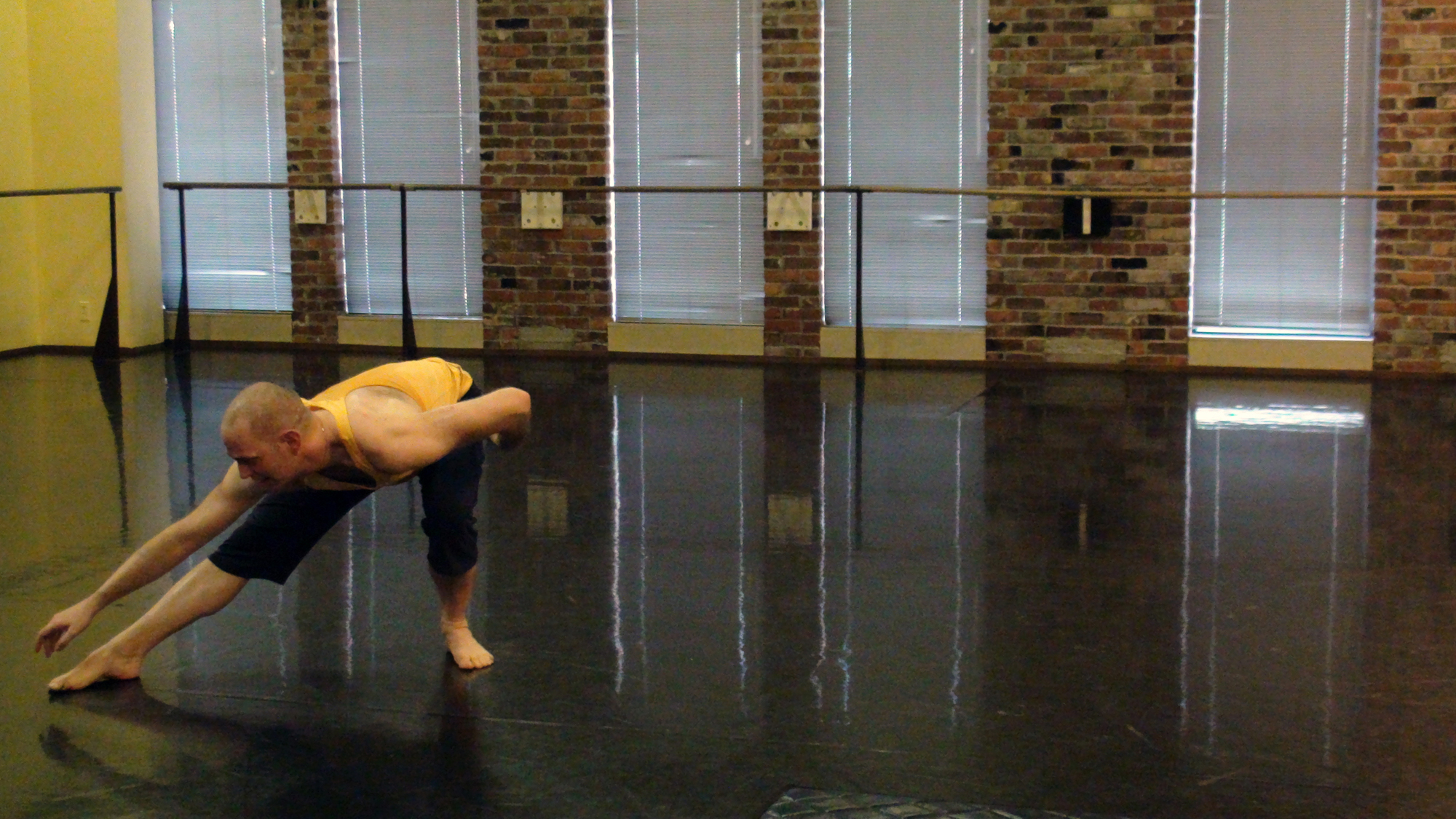 The highly successful Vancouver International Dance Festival running March 8 – 28 including these “not to miss” performances.

Show Info: OKUNI – Mother of Kabuki is Yayoi Theatre Movement Society’s new 70-minute production, choreographed and performed by local artistic director, Yayoi Hirano, that takes its audiences back to 17th Century Japan and the roots of the Kabuki (avant-garde or bizarre) performances that were heavily influenced by western costume and jewelry. 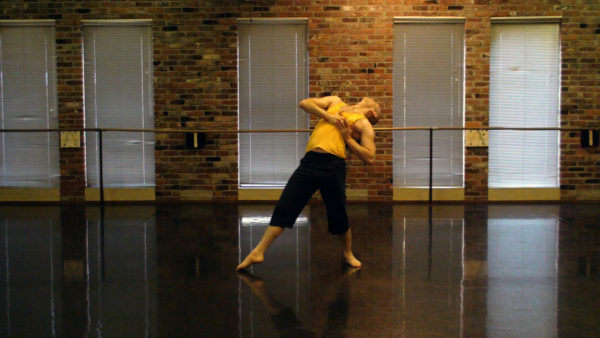 Show Info: The human desire to transcend the mundane permeates Crumbling, choreographed by Barbara Bourget for Matthew Romantini. Through movement, sound, and text, this piece explores the creative desire to ascend and the destructive desire to crash.

Title: To the Pain that Lingers

Show Info:In To the Pain that Lingers, Montreal choreographer Virginie Brunelle offers a poetic work that is sometimes romantic, sometimes crude, but always informed by her search for our connections to each other, for the links that leave traces and create memories.

“Dance is a universal language. As a form of expression, it transcends barriers of dialect and culture allowing us to understand and meaningfully engage with individuals of different backgrounds,” said Barbara Bourget, Co-producer of VIDF. “Our Festival exists to celebrate this universality with voices and experiences from around the globe. This year we do so by showcasing a range of engaging, enthralling, and entertaining performances from world-class artists considered masters and innovators of their craft, from the surreal imagery of butoh, edgy expressions from our own backyard, American ballet at the cutting edge of contemporary dance, and much more.”

In addition to ticketed shows, VIDF includes training opportunities for intermediate to advanced dance students, life drawing classes open to the public, and a number of free performances for VIDF members and the community. Tickets and details for all VIDF performances and activities are available at vidf.ca or by calling 604.662.4966.

At the Vancouver Playhouse:

Founded in 1972, Dairakudakan is Japan’s longest-standing butoh ensemble, globally recognized for its spectacular and theatrically explosive performances. As part of VIDF 2017, the company will present its latest groundbreaking work, Paradise, which premiered in June, 2016 at Tokyo’s Setagaya Public Theatre. The work’s origins came from Choreographer/Director Maro’s realization that while hell is abundantly described in literature and culture, there seems to be little consensus around what constitutes paradise. On a white, geometric set, the 21 members of the company embark on a surreal and haunting journey that explores whether paradise is something that can only be found by tunneling within.

To the Pain that Lingers

In To the Pain that Lingers, Montreal choreographer Virginie Brunelle offers a poetic work that is sometimes romantic, sometimes crude, but always informed by her search for our connections to each other, for the links that leave traces and create memories.

POST NO BILLS, choreographed and performed by Kitt Johnson, explores the potential of crisis to transform the human condition, based on the view of Existential Psychology that crisis must lead to criticism and not merely be suffered passively.

Death and Flying asks us to consider the objects, gestures or images we cherish to feel close to the ones we love. Inspired by American poet Max Heinegg, this duet looks at the things we collect in life and the things we choose to leave behind.