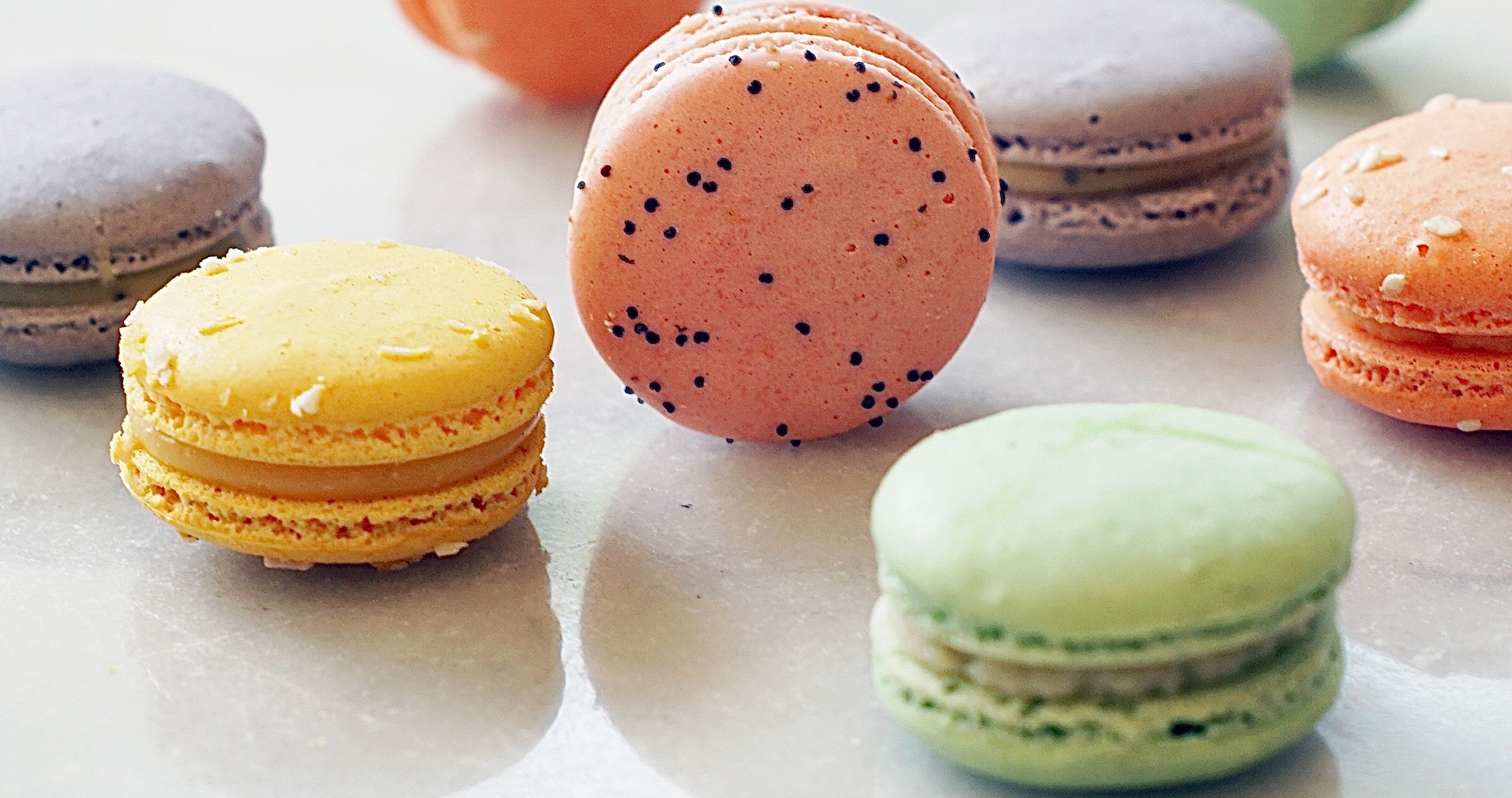 Faubourg Paris is marking Macaron Day tomorrow March 20th with a promotion that will not only satisfy our collective sweet tooth, but will also support BC largest funder of cancer research. All three of Faubourg Paris’ boulangeries-pâtisseries will be selling its signature macarons for $1 (half off the regular price) and donating 100% of gross proceeds to BC Cancer Foundation, the largest funder of cancer research in this province.

In addition, Franck Point, owner of Faubourg Paris, will generously donate the same amount collected from macaron sales and double the donations. The objective this year is to sell 10,000 macarons, which would result in a $10,000 donation that Franck will match to raise the total to $20,000.

Launched by Parisian pastry chef Pierre Hermé in 1995, Macaron Day is not only an opportunity to celebrate spring with one of the prettiest French treats, but mostly to raise donations for good causes. The concept combines sweetness and generosity to perfection and has now become a tradition in many countries. 2016 marks the 5th year Vancouver bakeries and pastry shops are joining the international Macaron Day.