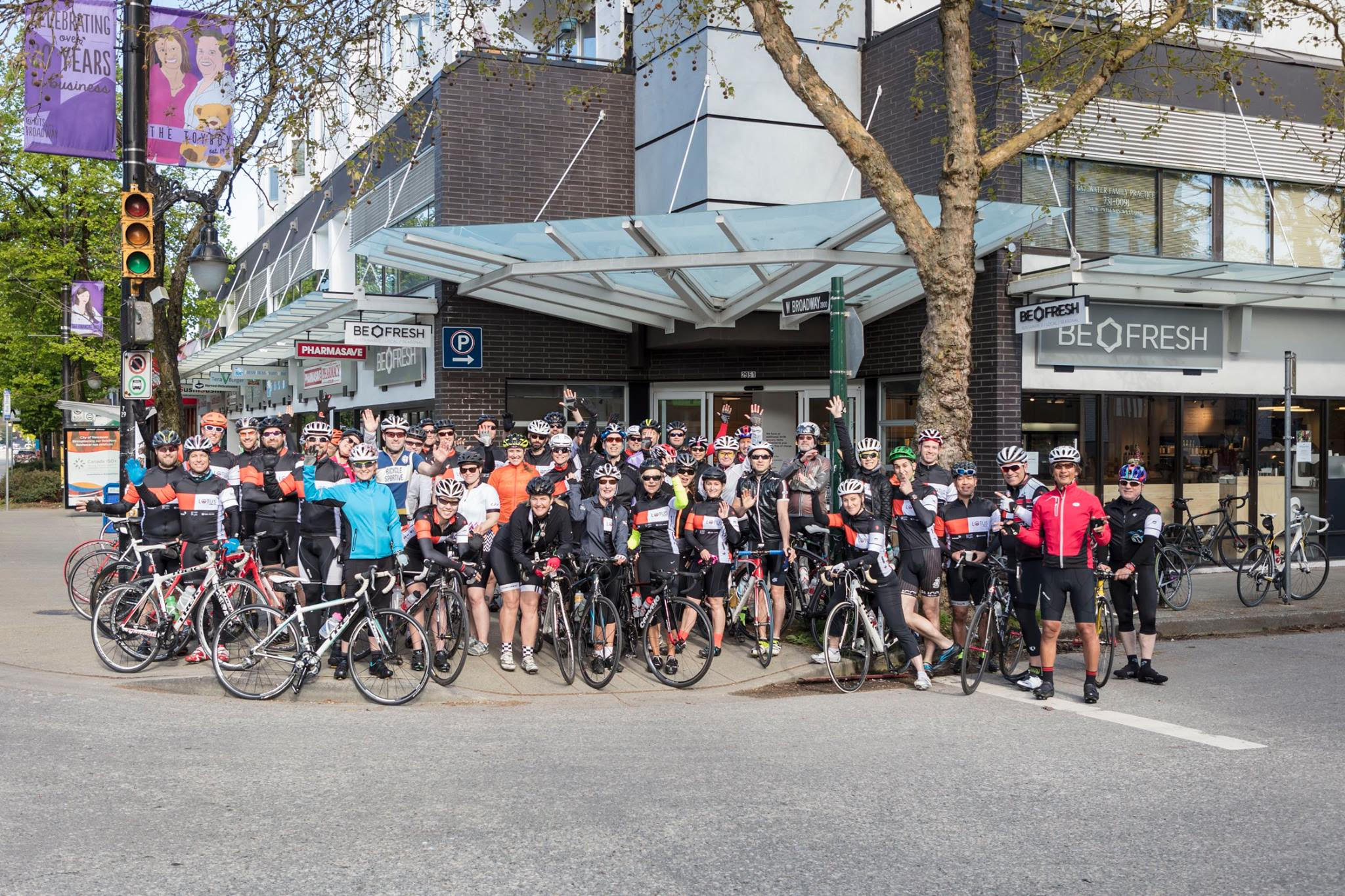 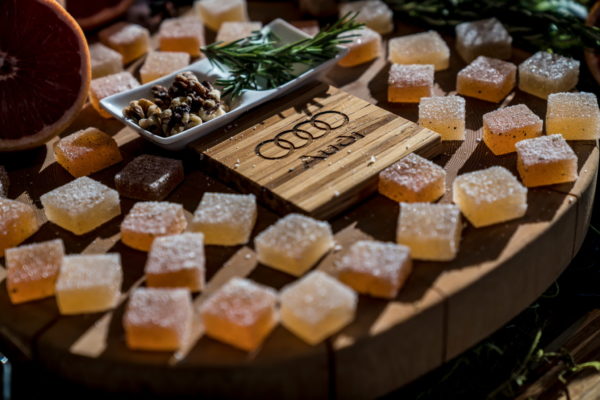 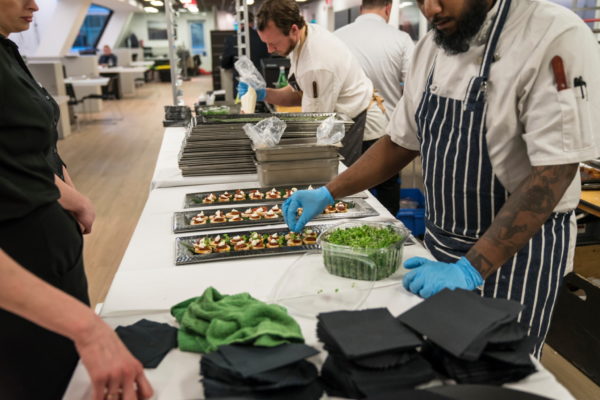 For its third consecutive year, Dilawri is the National Vehicle Sponsor for The Ride to Conquer Cancer, which is a 2-day, 250 KM bike ride in an effort to support the BC Cancer Foundation. Dilawri and Lotus Cycling Club are committed to improving the lives of communities they operate in through year-round commitments. With mutual goals, the two organizations partnered together to create the Ride & Drive Gala. Funds raised from the Gala and the Ride to Conquer Cancer will directly support leading cancer clinicians, scientists, and researchers whose search for new discoveries and improved patient outcomes will have a real impact in communities throughout the province, across Canada, and around the world. 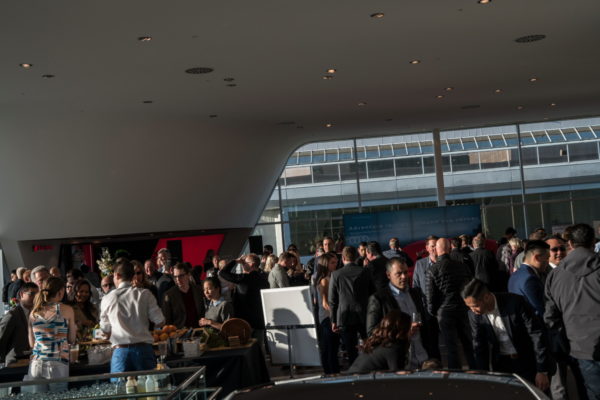 Fiona Forbes, awarding winning television host and producer, will be the MC for the Ride & Drive Gala.

About Dilawri Group of Companies

Dilawri Group of Companies is Canada’s largest automotive group with 63 franchised dealerships representing 30 automotive brands throughout Quebec, Ontario, Saskatchewan, Alberta, and British Columbia. Privately owned and operated by the Dilawri family since 1985, the company continues to expand its footprint in Canada, building on its history of excellence in the automotive industry. With more than 3,000 employees, Dilawri Group of Companies is proud to offer exceptional products and customer service in every dealership.

Dilawri Group of Companies is not only a leader in the automotive industry; it is also a leader in the communities it serves, having established The Dilawri Foundation in 2002. The Dilawri Foundation has contributed tens of millions of dollars throughout Canada supporting a variety of charitable causes. For more information on Dilawri Group of Companies visit www.dilawri.ca.

Lotus Cycling Club is an inclusive, Vancouver-based, road biking club catering to riders of all demographics.  This year, marks the third year of the growing cycling club.  ​Their new clubhouse is at the Wesbrook Community Centre. For more information on Lotus Cycling Club visit http://lotuscycling.weebly.com.

About BC Cancer Foundation

BC Cancer Foundation is the bridge that connects philanthropic support and research breakthroughs in cancer knowledge.  As the fundraising partner of the BC Cancer Agency and the largest charitable funder of cancer research in this province, they enable donors to make contributions to leading-edge research that has a direct impact on improvements to cancer care for patients in British Columbia. They fund with the goal of finding solutions. Visit www.bccancerfoundation.com to make a donation or to learn how you can make a difference in the lives of those affected by cancer.