– Gala in Support of The Ride to Conquer Cancer

– All Proceeds will be donated to BC Cancer Foundation 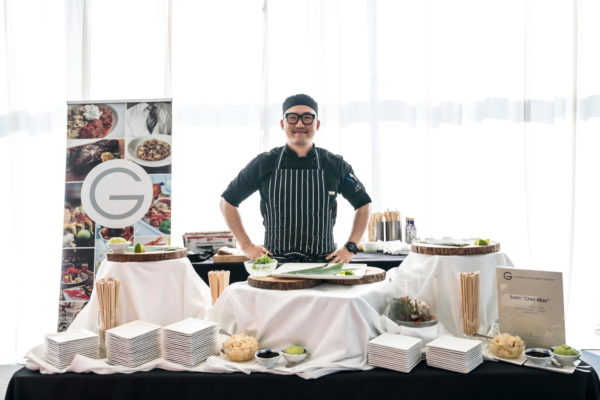 Fiona Forbes, award winning television host and producer, will be the MC for the Ride & Drive Gala, and Dr. Bernhard Eigl, Provincial Medical Director, Clinical Trials, Medical Oncologist at BC Cancer, will be one of the guest speakers. 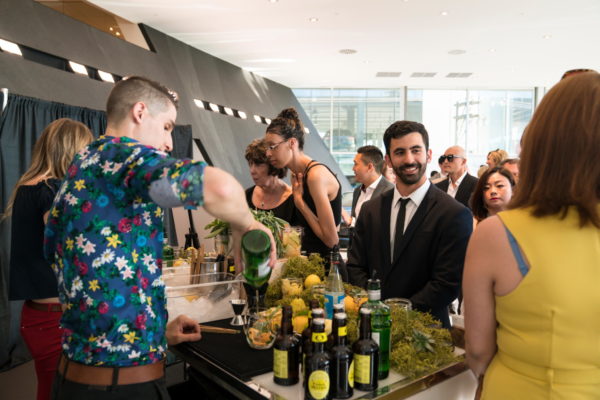 “The money raised for the BC Cancer Foundation, by organizations like Dilawri, goes towards improving the lives of those touched by cancer throughout BC,” said Dr. Bernie Eigl. “Clinical trials are the only way that we can achieve the kind of progress we need to beat cancer. The Ride & Drive Gala is an easy and fun way to support such a necessary organization.” 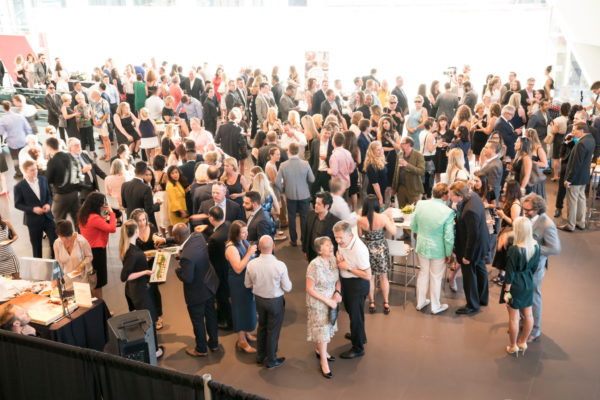 For its fourth consecutive year, Dilawri is the National Vehicle Sponsor for The Ride to Conquer Cancer, which is a 2-day, 200 KM bike ride in an effort to support the BC Cancer Foundation. Funds raised from the Gala and the Ride to Conquer Cancer will directly support leading cancer clinicians, scientists, and researchers whose search for new discoveries and improved patient outcomes will have a real impact in communities throughout the province, across Canada, and around the world.

“Dilawri Group of Companies is proud to once again be the official National Support Vehicle Partner of the Ride to Conquer Cancer across Canada,” said Brad Laviolette, Regional Marketing Manager, Dilawri Group of Companies. “The Ride & Drive Gala will raise much needed funds for the BC Cancer Foundation, and it will be an exciting evening filled with entertainment, canapés, cocktails, auction items, and inspiring speakers.”

About Dilawri Group of Companies

Dilawri Group of Companies is Canada’s largest automotive group with 67 franchised dealerships representing 30 automotive brands throughout Quebec, Ontario, Saskatchewan, Alberta, and British Columbia. Privately owned and operated by the Dilawri family since 1985, the company continues to expand its footprint in Canada, building on its history of excellence in the automotive industry. With more than 3,500 employees, Dilawri Group of Companies is proud to offer exceptional products and customer service in every dealership.

Dilawri Group of Companies is not only a leader in the automotive industry; it is also a leader in the communities it serves, having established The Dilawri Foundation in 2002. The Dilawri Foundation has contributed tens of millions of dollars throughout Canada supporting a variety of charitable causes. For more information on Dilawri Group of Companies visit www.dilawri.ca.

About BC Cancer Foundation

BC Cancer Foundation is the bridge that connects philanthropic support and research breakthroughs in cancer knowledge.  As the fundraising partner for BC Cancer and the largest charitable funder of cancer research in this province, they enable donors to make contributions to leading-edge research that has a direct impact on improvements to cancer care for patients in British Columbia. They fund with the goal of finding solutions. Visit www.bccancerfoundation.com to make a donation or to learn how you can make a difference in the lives of those affected by cancer.