Audiences will have a ball this summer at Theatre Under the Stars (TUTS) when magic and romance come alive in Rodgers & Hammerstein’s Cinderella and 42nd Street, running July 4 – August 18, 2018 at Stanley Park’s picturesque Malkin Bowl. On alternate evenings, audiences can indulge in these spectacular song-and-dance filled fables – one a magical tale of Fairy Godmothers and glass slippers, the other, a Golden Age Broadway sensation jam-packed with glitz and glam.

“Last year, we welcomed more than 40,000 guests through our gates. We hope to draw even more musical-theatre fans in 2018 with a pair of outstanding productions led by two distinguished North American directors,” says Naveen Kapahi, TUTS Board President. “Esteemed director and dramaturge Robert McQueen returns to TUTS after more than 25 years to lead the creative team of 42nd Street. Since his early days at TUTS, McQueen built a sterling international career, including serving as Associate Director for Mamma Mia! on Broadway, helming acclaimed Stratford Festival productions, and leading Toronto’s The Musical Stage Company (formerly Acting Up Stage Company). We are delighted to welcome him back as well as Director Sarah Rodgers who will give fresh vision to Rodgers & Hammerstein’s Cinderella. Audiences will fondly remember Sarah’s spellbinding recent productions of West Side Story, Hairspray, and Shrek for TUTS.”

TUTS’ 2018 season offers two dream-come-true tales – one of a rags to riches princess who finds her prince charming, the other of an aspiring theatre star who gets her lucky break on Broadway. 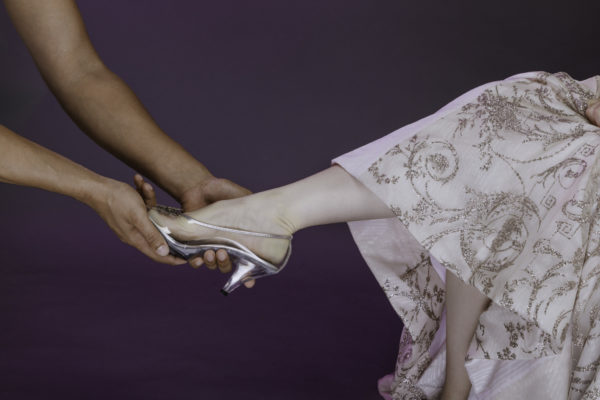 Rodgers & Hammerstein’s Cinderella is a magical musical of dreams come true and happily ever after. The timeless enchantment of the fairy tale classic is given fresh life by the creators of The Sound of Music, South Pacific, and Oklahoma!  Brimming with wit and warmth, the TONY Award®-winning musical promises to transport the hearts of children and adults alike with Fairy Godmothers, glass slippers, and the triumph of true love. 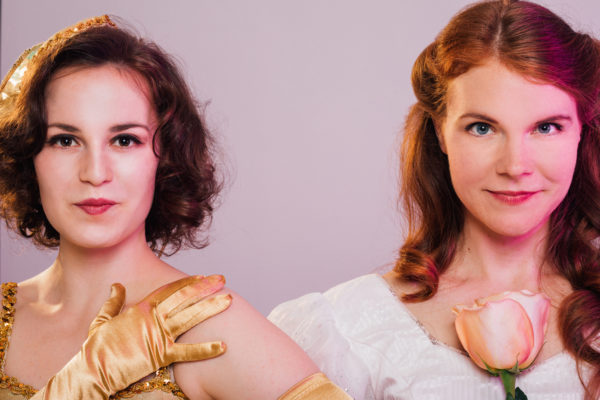 Making her TUTS debut is Mallory James as Cinderella, performing alongside fellow newcomers Tré Cotten as Prince Topher and Laura Cowan (Marie, The Fairy Godmother). Joining them is Caitlin Clugston who will play Cinderella’s stepmother (Madame), and Amanda Lourenco and Vanessa Merenda who will star as stepsisters Charlotte and Gabrielle. Michael Wild, who returns to TUTS for his fourth season, will play Prince Topher’s advisor, Sebastian.

This performance is directed by Sarah Rodgers and choreographed by Nicol Spinola, with musical direction by Brent Hughes. 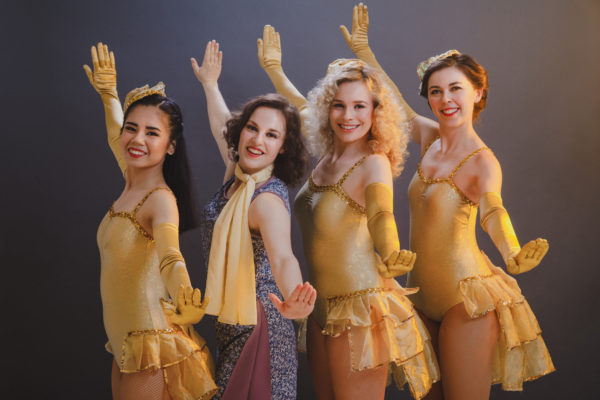 42nd Street is Broadway’s big, brassy song-and-dance extravaganza. The story’s heroine is Peggy Sawyer. Fresh off the bus from small-town America, Peggy is just another face in the chorus line in Broadway’s newest, glitziest show; but when the leading lady gets injured, Peggy might finally get her shot at stardom. 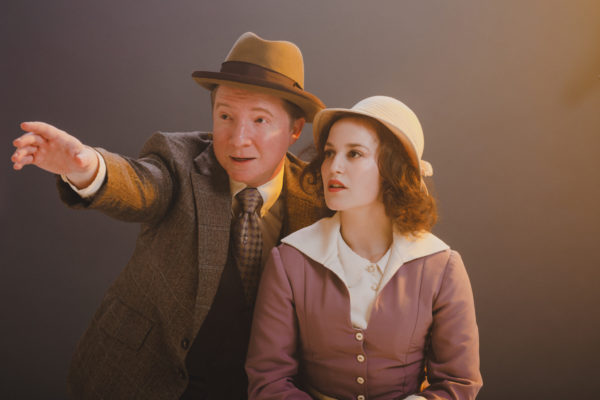 Adapted from the cult classic 1933 film (which featured choreography from the legendary Busby Berkeley), the musical is a celebratory ode to the grandest movie musicals of yesteryear. 42nd Street is bursting with all-time classics, including ‘Lullaby of Broadway’, ‘Shuffle Off to Buffalo’, ‘We’re in the Money’, and the titular show-stopping, tap-dance spectacular.

About Theatre Under the Stars (tuts.ca)
For more than 75 years, Theatre Under the Stars has brought soaring works of musical theatre to the crown jewel of Vancouver – Stanley Park. So much more than just a night at the theatre, TUTS interweaves a kaleidoscope of elements – setting, scenery, concessions, and quality art – into a fun, encompassing experience that is much greater than the sum of its parts. Nestled among awe-inspiring Douglas Firs, the company is uniquely suited to Vancouver and reflects some of the city’s most collectively embraced values: exuberance, expression, nature, and youth. The latter is especially important to the organization, as it is not only a presenter of shows, but a creator of opportunities for young performers. The number of careers and life-long relationships with art fostered on the Malkin Bowl stage are countless.

All images by Lindsay Elliott Photography