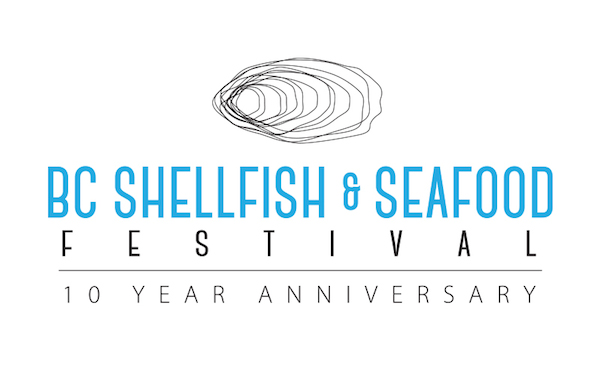 The night was cool but that didn’t prevent the throng of foodies from enjoying the delectable bites on offer at this year’s Fresh Fest. Fresh Fest is the signature event of the BC Shellfish and Seafood Festival, and for good reason. The line-up of chefs was amazing and the dishes nothing short of spectacular. 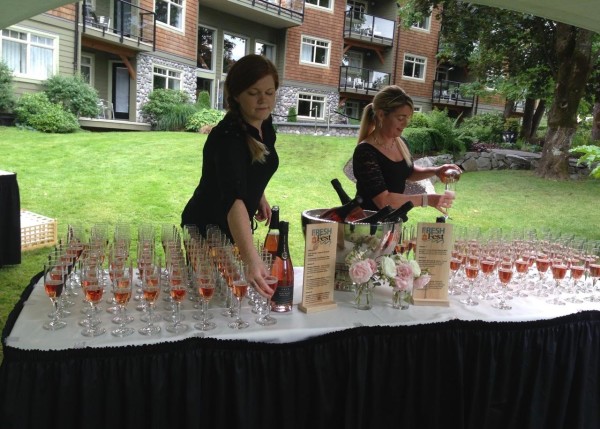 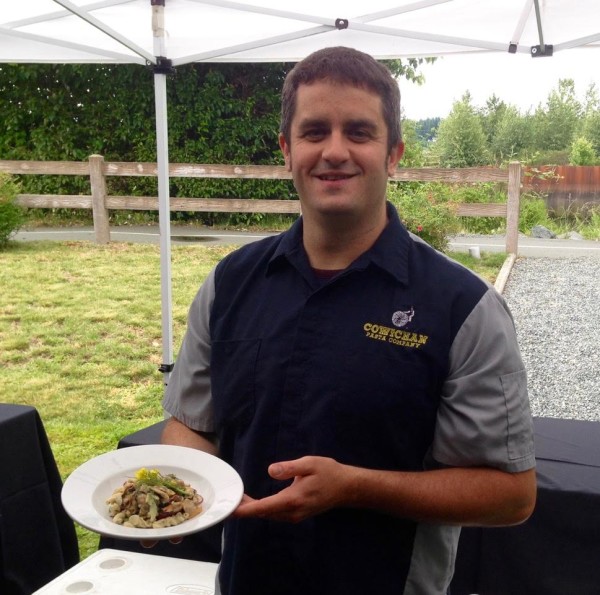 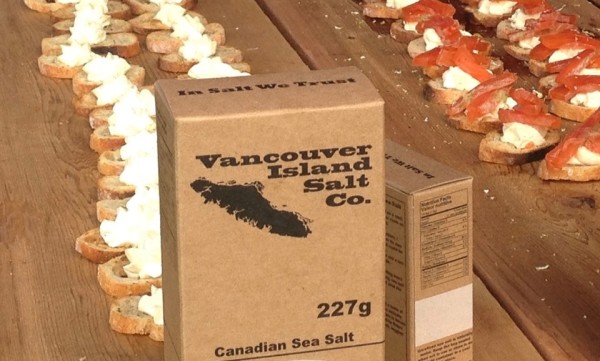 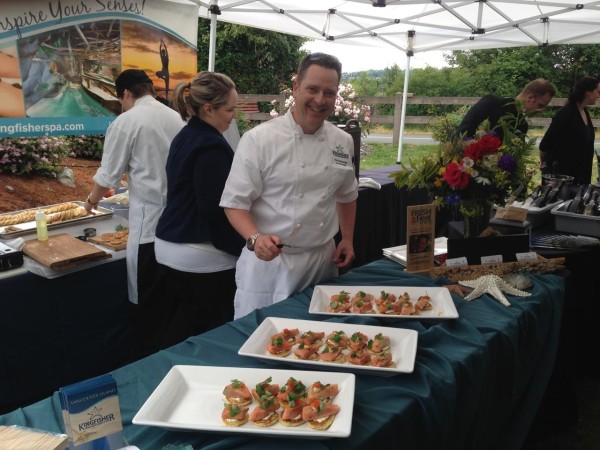 • Additional menu items will include:

The lawn of the Old House showcased the talents of the province’s top chefs and featured B.C.’s farm-raised seafood paired with B.C. VQA wines.

As the largest of its kind in Western Canada, the BC Shellfish and Seafood Festival is celebrating ten years with the greatest offerings of events to date. From June 9th through 19th attendees can participate in 11 days of chef demonstrations, gala dinners, educational seminars, aquaculture tours, and more – showcasing the best of B.C.’s seafood industry, producers and its bounty. 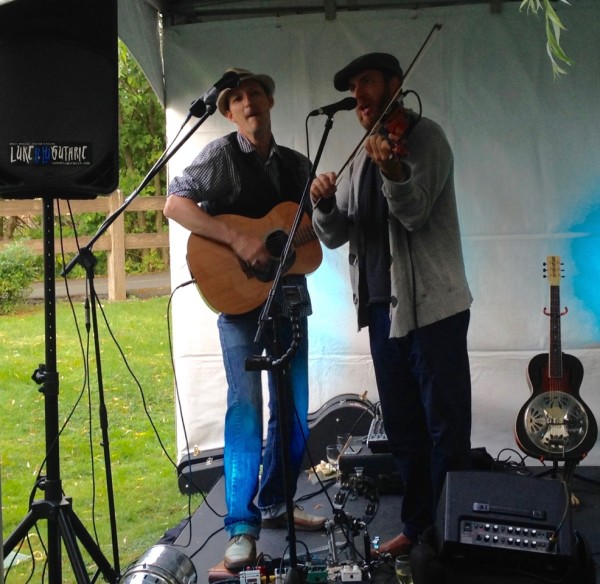 The gourmet grazing event has become one of the favoured of the entire Festival and rather than just tell you about the dishes and the wine pairings I think the pictures speak for themselves. 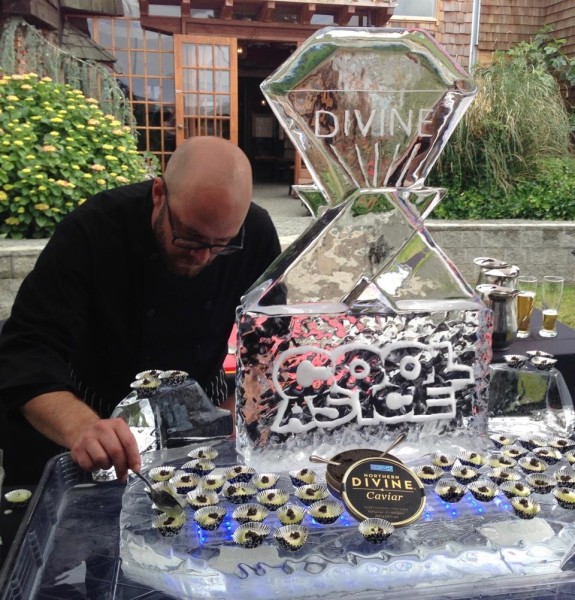 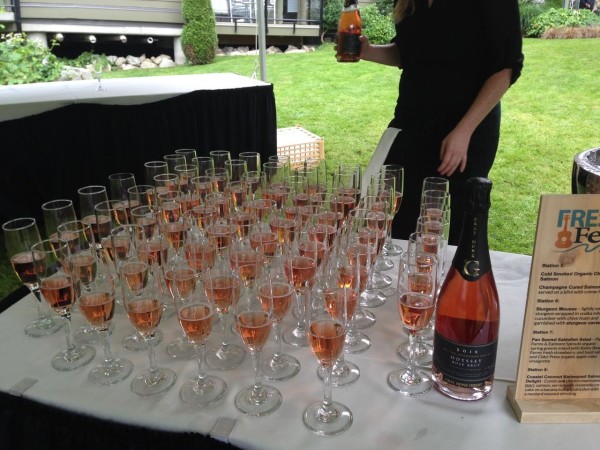 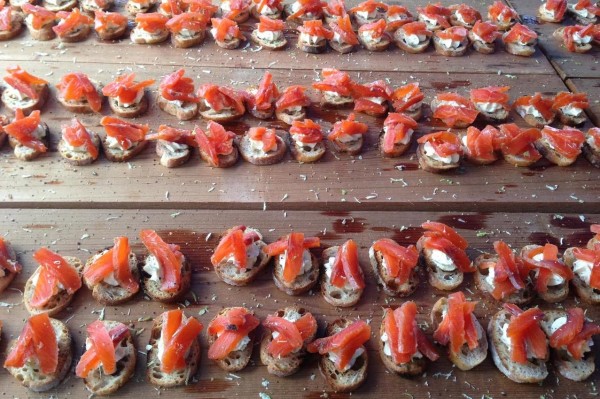 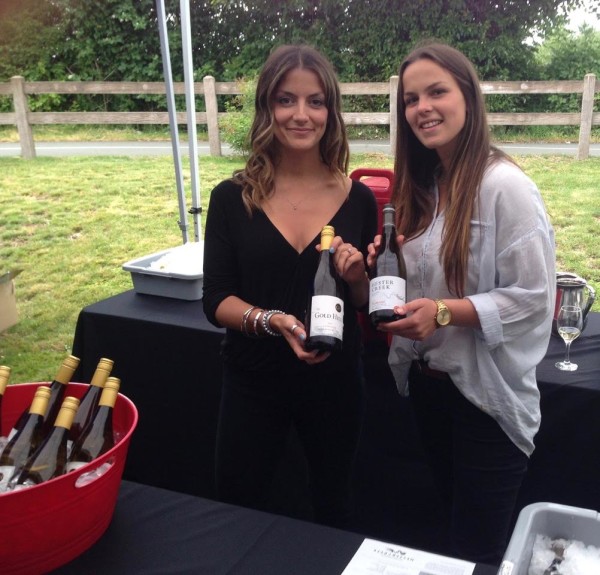 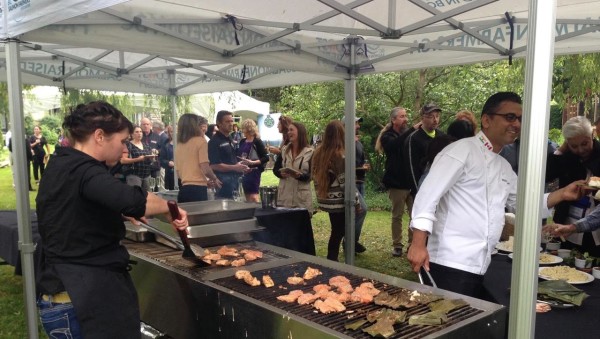 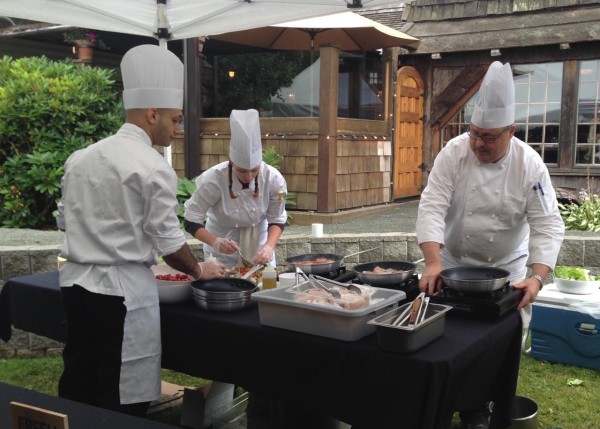 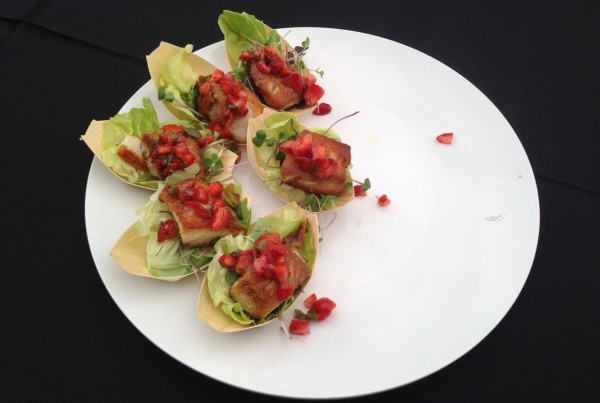 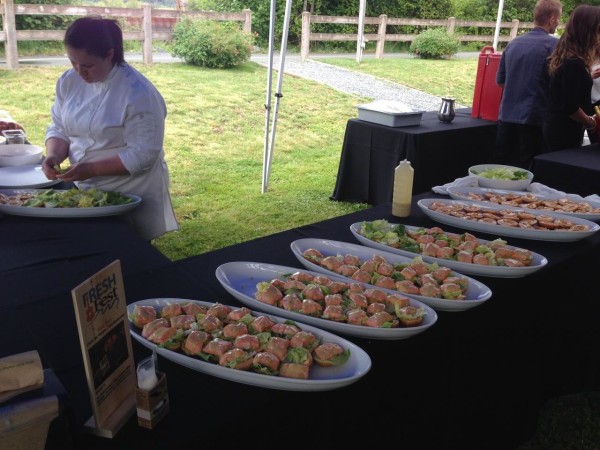