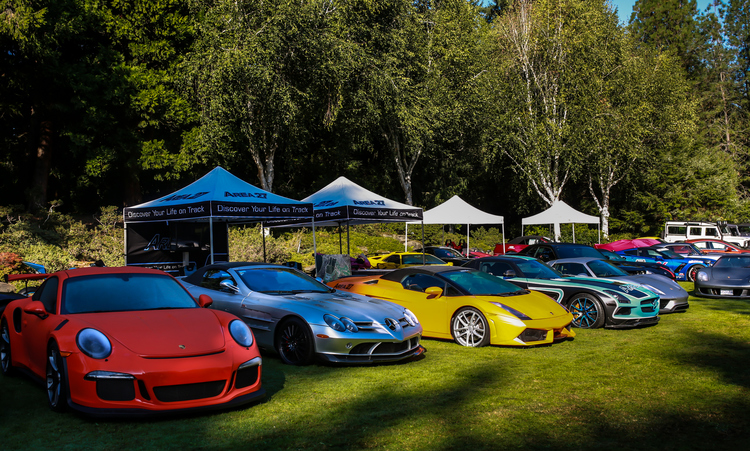 Revving up for another successful year in the supercar capital of North America, Luxury & Supercar Weekend (L&SW) returns on September 10th and 11th to bring rare Concours classics and modern exotic to urban Vancouverites and supercar enthusiasts from across the country. Luxury and Supercar Weekend presents automotive style and elegance against the sensational backdrop of VanDusen Botanical Garden. There will be $200 million of cars rolling through the garden with some of the world’s most luxurious automotive manufacturers invited to display:  Lamborghini, Pagani, McLaren, Bugatti, Ferrari, Maserati, Jaguar, Rolls Royce, Bentley, Aston Martin, BMW, Audi, Range Rover, Porsche, Morgan, Jaguar, Lotus, Alfa Romeo, Acura NSX, Ford, Corvette, Genesis and many more.

This year’s event will introduce a new, exciting element – a live supercar auction operated by ADESA auctions that will see $10 million worth of luxury and supercars, where guests will have the opportunity to place bids on some of the world’s most exclusive and rare vehicles.   Guests will also be treated to four fashions shows throughout the weekend featuring fall fashion trends from Oakridge Centre Fashion.

It is the most exclusive automotive Garden Party in Canada, as well as one of the most glamorous social occasions on the calendar.  “Attracting exhibitors, Concours entrants and visitors from North America, it has become a destination to which like-minded friends and enthusiasts flock every year to indulge in their shared passion of all things automotive and luxury”, says Craig Stowe, President of Luxury and Supercar Weekend. 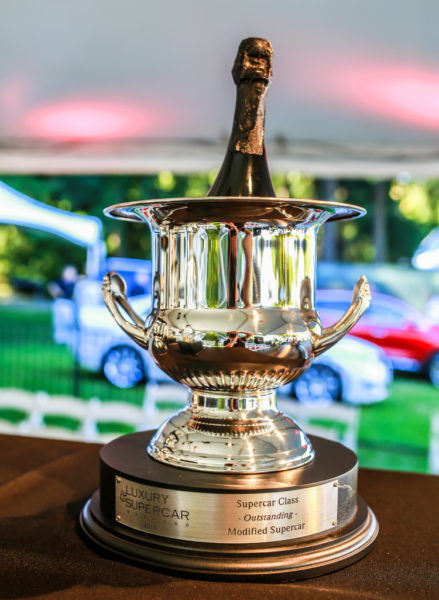 Advanced tickets are now on sale online at luxurysupercar.com and can also be purchased on-site at the event. General admission is $50 for each day. VIP admission (Adult 19+) is $100 and includes food and alcoholic beverages and access to luxury branded hospitality lounges.  Tickets for children under 12 are $25 and children under the age of two receive free admission.   Gate opens at 11 a.m. and closes at 5 p.m. each day. 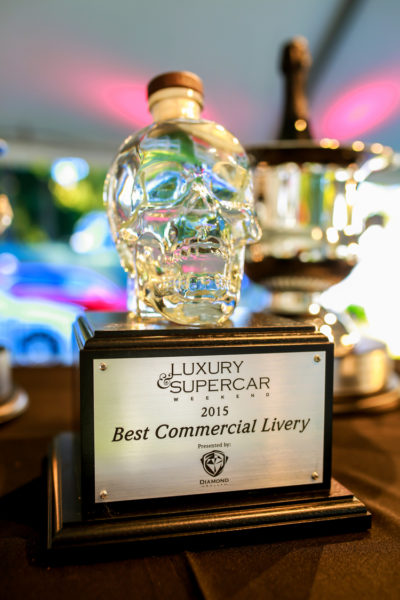