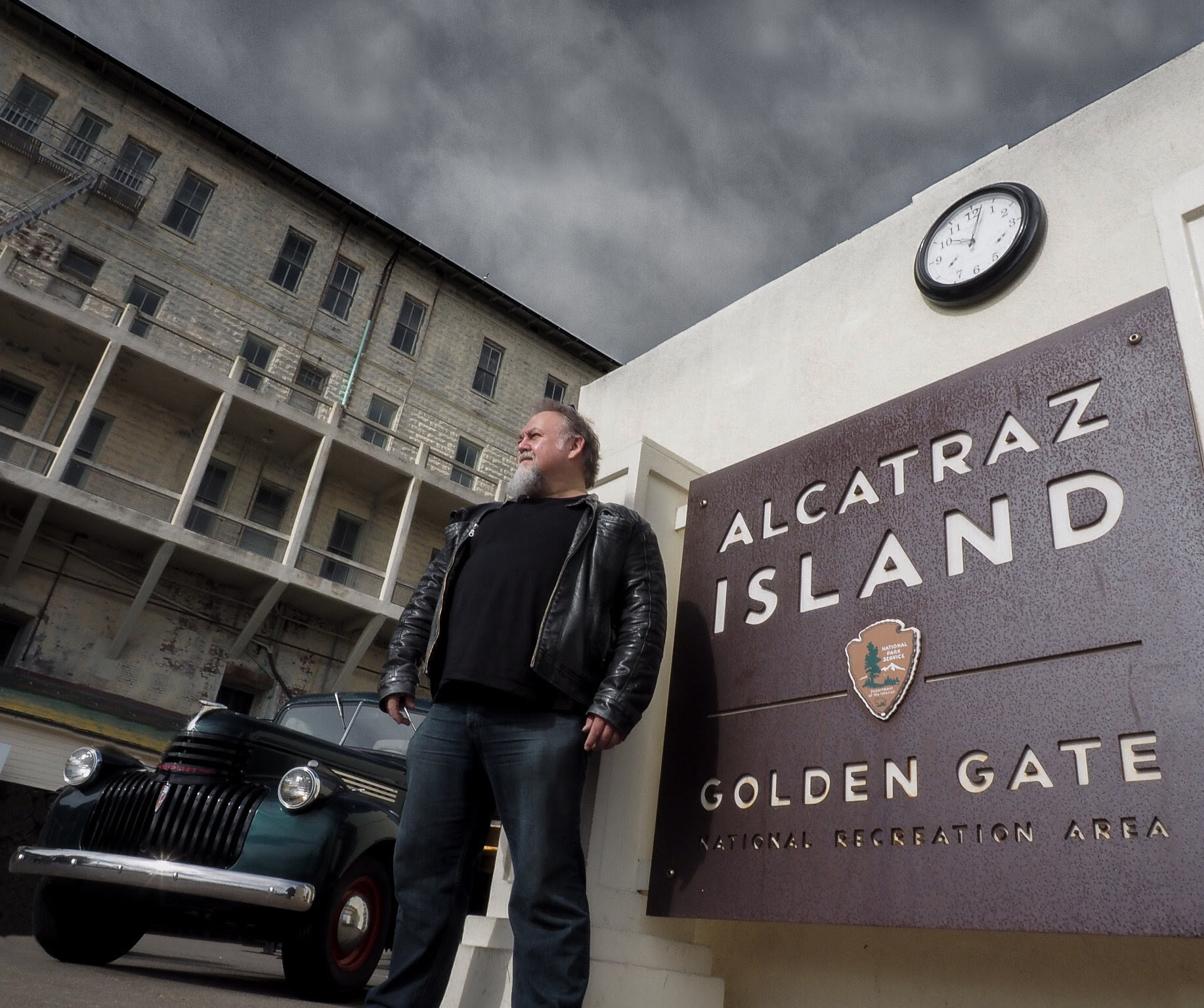 Hot on the heels of a Grand Prize win at the 2017 New Media Film Festival in Los Angeles, Vancouver-based master painter James Picard is pleased to announce a celebratory private screening of his short documentary, The Dark and the Wounded, at a site-specific warehouse location on Sept. 6, 2017.

When world events and fear took Picard’s work in a darker, more personal direction, the result was “The Dark and the Wounded,” a series of over 120 paintings embodying fear, pain and loss. Rejected by the galleries that had supported him throughout a career spanning over four decades, Picard decides to go it alone, creating a site-specific, wholly immersive touring exhibition that forces its way into the places no one else wants to go: abandoned prisons, ramshackle hospitals and vacant asylums long left to rot.

But entering these unearthly ruins proves to be more difficult than he could have ever imagined… He bends the rules. He trespasses. He writes a fake movie. He does whatever he needs to get in.

The story of one artist’s quest to share his work with the world, the behind-the-scenes documentary traces the exhibition’s growth, from its genesis inside Vancouver’s desolate Riverview mental hospital to Picard’s ultimate goal of exhibiting at San Francisco’s notorious Alcatraz Prison.

A hometown screening of The Dark and the Wounded will be hosted by James Picard on Wednesday, September 6 at 3030 East Broadway (at Renfrew Street). Doors open at 5pm for a mini installation of paintings from the eponymous series. The screening will take place at 7pm. This preview is in advance of the documentary’s top billing at Toronto’s CommsFest Global Film Festival this coming October.

A limited number of guest seats are available online via Eventbrite and may be reserved for an honorarium of $16.

Picard has exhibited extensively in over 150 art shows throughout North America and Europe. His work has been exhibited next to Picasso, Matisse, Miro, and Warhol. Harold Town stated that Picard’s talent is “rare in the art world.” When Picard is not painting, he is teaching others how to paint. He has received countless awards and accolades for his work and contributions to communities throughout North America. He has been commended for his extensive work with both hospitalized and inner city kids.