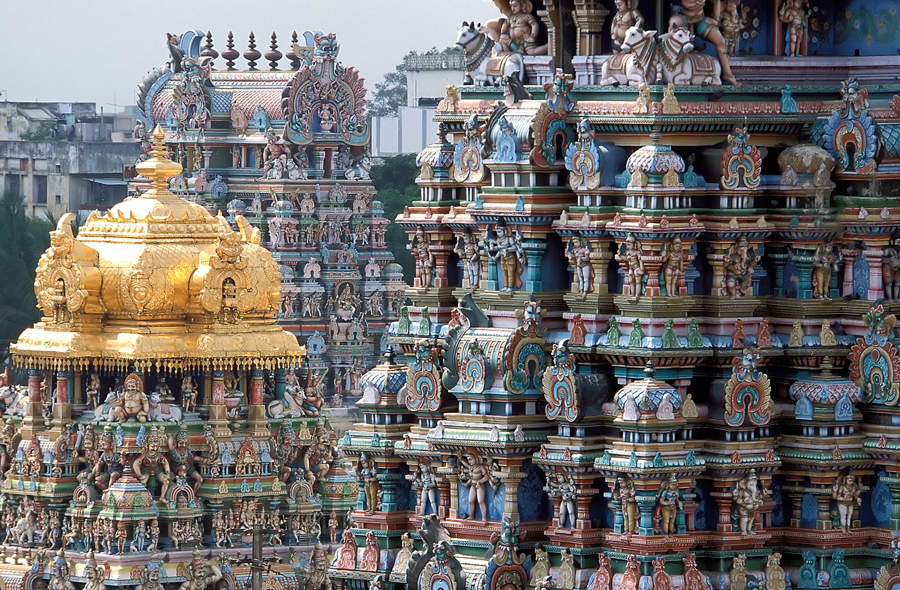 As a well-known expert in Indian art, anthropologist Stephen Inglis has spent years researching, exploring and working in India. Now, he will be sharing his in-depth knowledge with a group of travellers for the first time ever next February as leader of a unique cultural and educational tour exploring the country’s artistic traditions. 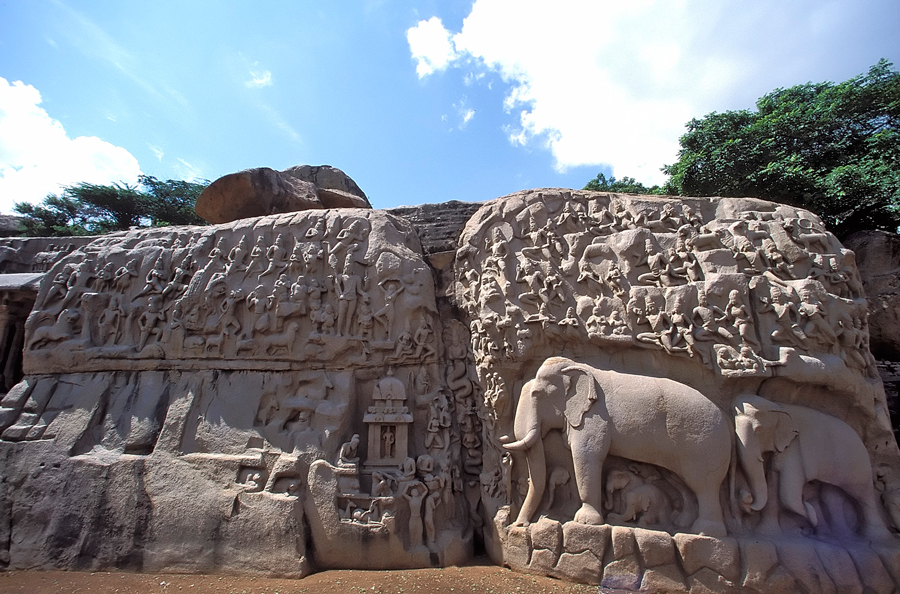 Inglis curated the permanent “South Asia Collections” at the UBC Museum of Anthropology and piloted the first major survey of Indian art in Canada, “India: the Living Arts”. He also spent two decades as director of research and collections at the Canadian Museum of Civilization (now History) and has been honoured for his work by the Canadian Museums Association, the Shastri Indo-Canadian Institute and the Government of India’s Visiting Scholar Award. 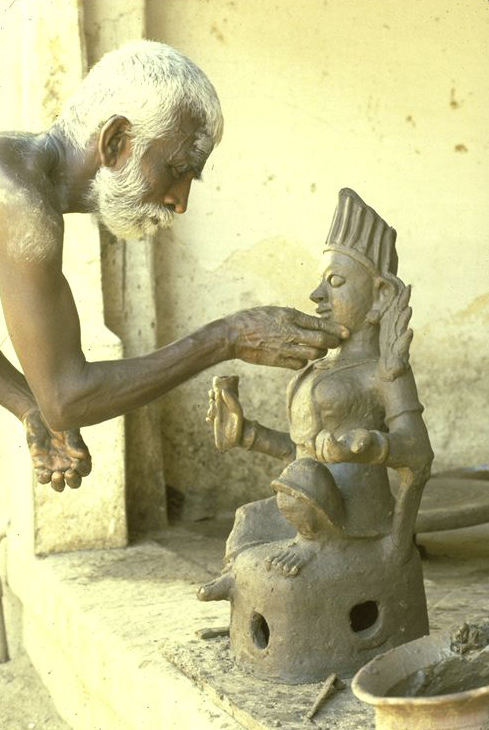 “Exploring the Arts & Artisans of South India” will dive deep into one of the richest ancient civilizations in the world, exploring historic art and architectural landmarks with lectures and guidance from Inglis himself. However, it will also provide a unique insight into the daily lives and practice of local people who have been both friends and colleagues to Inglis during his time in India. 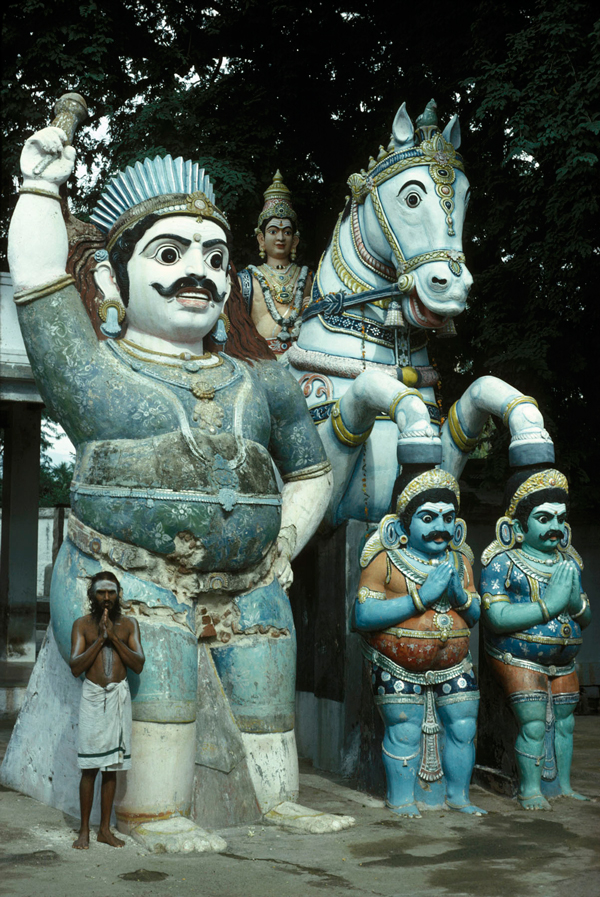 “Since my first visit to India over 40 years ago, and in every visit since I’ve had a chance to experience this country’s incredible artistic heritage,” said Inglis of his upcoming journey. “ To have the opportunity to share this heritage with others not just through words or artifacts but through visiting and interacting with the local art, architecture and artisans themselves are exciting.” 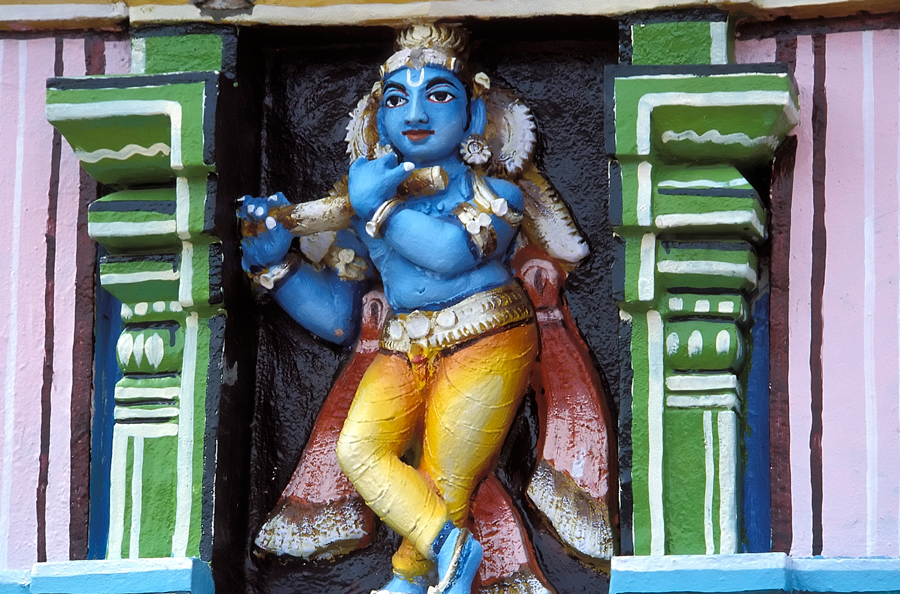 On this 15-day exploration of the gems of South India, travelers will have the opportunity to experience Kanchipuram, a town famous for its silk weavers that boasts more than 60,000 looms, visit one of the finest bronze collections in the world at the Tamil Nadu State Museum, meet people from around the globe at Auroville colony, India’s experiment in human unity, tour the majestic Meenakshi Temple in Madurai and much more.

Dr. Stephen Inglis is an anthropologist who specializes in Indian art. He teaches Asian Art at Carleton University and spent 25 years working at the Museum of Civilization. During that time, he curated ten major exhibitions, notably the first major survey of Indian art since India’s independence in 1947, “India: the Living Arts” (2000) at the Canadian Museum of Civilization, “Maharaja” (2010) at the Art Gallery of Ontario and the permanent “South Asia Collections” (2011) at the UBC Museum of Anthropology. He has been honoured for his innovation in museology, art history and community engagement with awards from the Canadian Museums Association, the Hans Mannerby Foundation of Sweden, the Shastri Indo-Canadian Institute, and the Government of India.

Since 1978, Bestway Tours & Safaris has operated tours that bridge cultural divides through people-to-people contact. Specializing in small group “journeys without borders”, Bestway has led thousands of tours, treks, safaris and expeditions to more than 90 destinations around the world. Bestway has also organized many special interest journeys, including culinary tours with renowned chefs, Solar Eclipse tours for the Royal Astronomy Society of Canada, Persian Garden Tours to Iran and India, Silk Road expeditions, textile tours and more. Based in Vancouver, Canada, Bestway serves travellers from around the world. Learn more at www.bestway.com.

POWER AND PREJUDICE: THE MERCHANT OF VENICE JOINS THE 28TH SEASON OF BARD ON THE BEACH