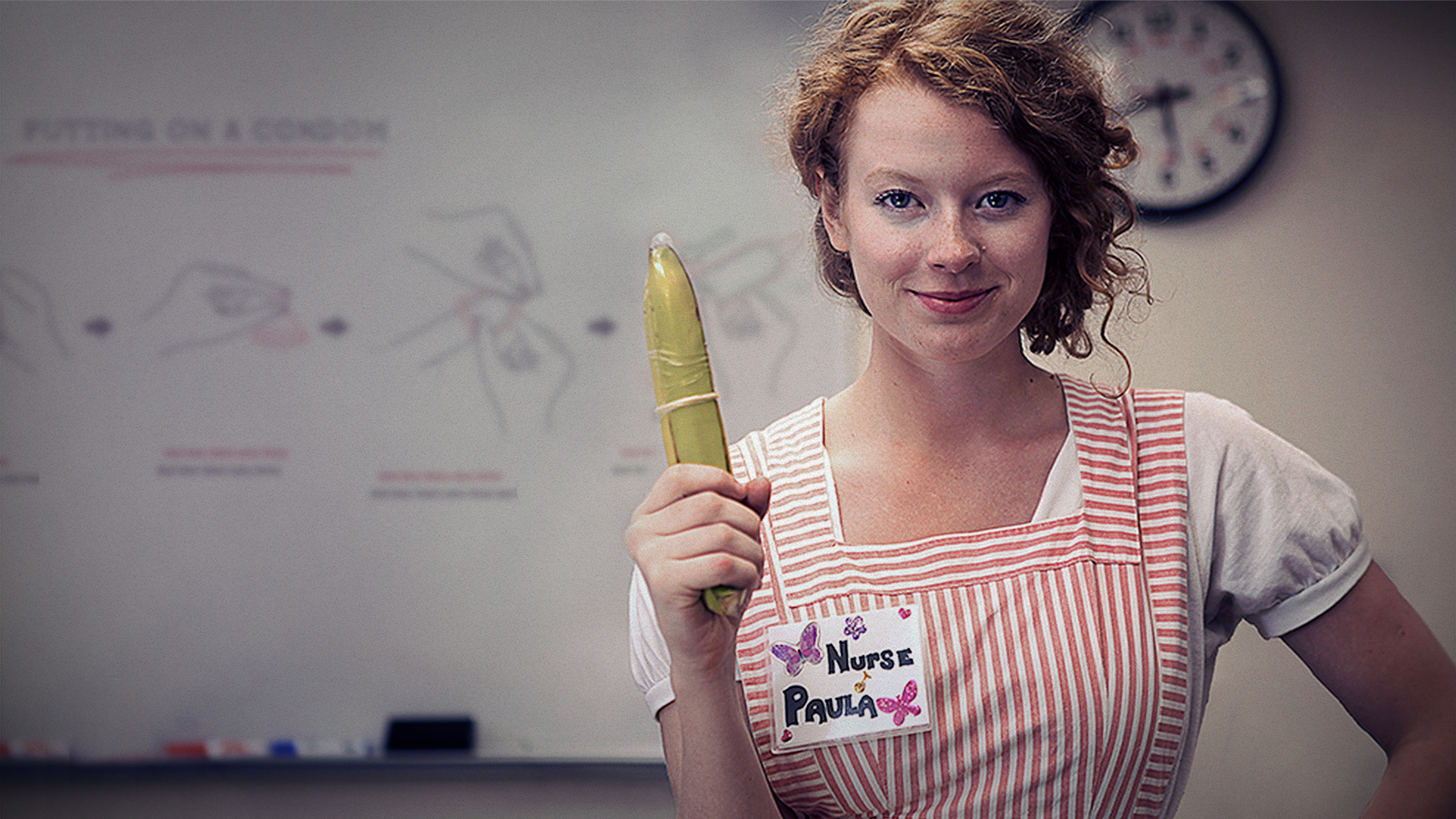 THE DANGERS OF ONLINE DATING

Award-winning filmmaker Brianne Nord-Stewart is thrilled to announce the release of her new web series, The Dangers of Online Dating, this Fall. A launch party and screening for the first and second season of the series will be held on Thursday, November 23 at 7:00pm at The Penthouse Nightclub (1019 Seymour Street). Admission is by donation. All cast members will be in attendance.

Filmed in Vancouver, The Dangers of Online Dating is a digital comedy series about a sexual health nurse, Paula (Paula Burrows – Motive, The Killing), with a fear of casual sex consequences, who delves into the world of online dating after a year of sexual abstinence. With the help of her roommate Molly (Stacy Mahieux – Complexity), Paula finds a slew of seemingly respectable men to join her for new adventures. Alexandre (Byron Noble – Fargo), Paula’s very particular best friend, is the ‘voice of reason’, pushing her closer to the kinky and farther from the average dating rules.

The Dangers of Online Dating was created, written, directed, and produced by Edmonton-born/Vancouver-based Brianne Nord-Stewart, who has found her niche in creating intelligent and awkward comedies about sex.

“It’s probably unfortunate for most viewers that the reason this show resonates is because it reminds them of their own online dating fails,” says Brianne. “But it’s also a stellar selling point. I’ve been talking about The Dangers of Online Dating for over five years and I’m stoked that everyone will finally be able to watch it.”

The Dangers of Online Dating launches online on YouTube on November 23. A new episode will be released each week.

For more information on The Dangers of Online Dating, please visit the following platforms:

Brianne has been making a name for herself in the comedy sphere with award-winning shorts such as Trolls (2009), The Provider (2011) and most recently, Beat Around the Bush (2016), which picked up “Best Comedy Short” at both the Arizona International Film Festival and Broad Humor Festival, as well as “Best Ensemble Cast” at the Atlanta Underground Film Festival. Her web series, Young & Reckless, garnered an award for “Best International Web Series” at Pilot Light TV Festival, “Best Editing” at Hollyweb Fest, “Best Comedy Series” at T.O. WebFest, and will be featured next in competition at the prestigious Austin Film Festival. A Women in the Director’s Chair alumnus, Brianne has also received Shaw Media’s “Fearless Female Director Award”, The Harold Greenburg Fund’s “Shorts to Features Award” and most recently, the “Newcomer Award” from Women in Film and Television Vancouver’s Spotlight Awards. www.nord-stewart.com

TELUS STORYHIVE supports compelling, original storytelling in British Columbia and Alberta by providing funding to filmmakers to produce their content, training to maximize their potential and exposure to new audiences. Content is distributed for free on TELUS Optik TV as well as online.

The Dangers of Online Dating is made possible by a content programming grant from TELUS STORYHIVE and will be available for free on TELUS Optik™ TV On Demand and online. It was developed with the participation of CREATIVE BC.