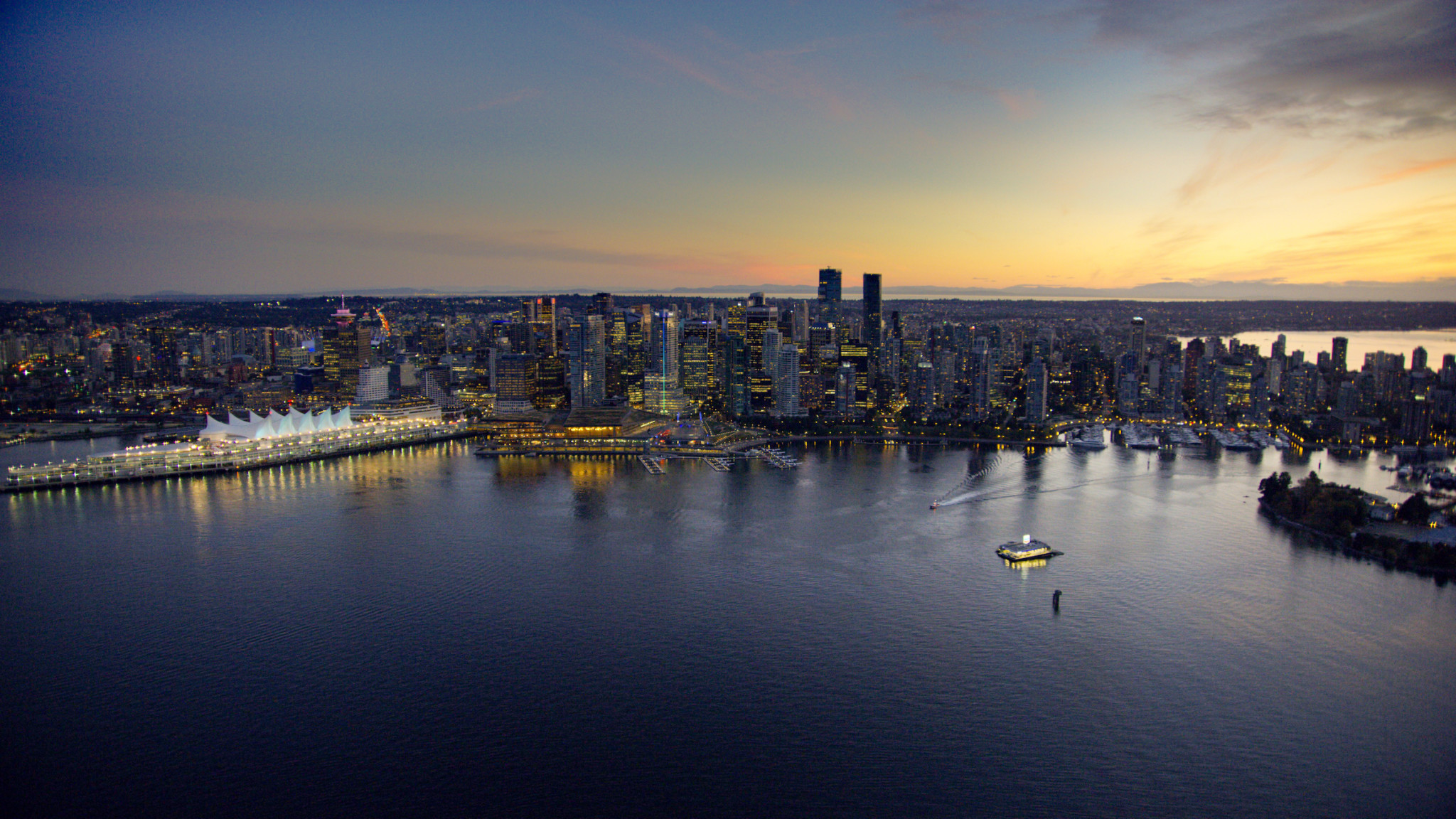 Vancouver is North America’s highest-rated destination for a business meeting, according to STR’s DestinationMAP (Meeting Assessment Program), a comprehensive study of meeting professionals and the meetings market in North America.

This year, out of 40 North American cities the data and analytics company surveyed, Vancouver was the highest-rated business meeting site (8.9 out of 10), exceeding all other markets in a tie with San Diego. Vancouver also nets the highest percentage of combined 9-10 ratings overall in this category.

Key highlights from the 2017 report include:

“We are thrilled to receive this recognition from STR’s DestinationMAP,” said Dave Gazley, Vice President, Meeting & Convention Sales, Tourism Vancouver. “And it’s all thanks to the dedication, professionalism and unity of the city’s tourism and hospitality community. As Vancouver heads into one of its biggest convention years yet in 2018, more and more meeting professionals are turning their attention to Vancouver as a meeting destination, and we are confident we will carry this momentum in the years to come.”

“We are truly honoured and proud that the Vancouver Convention Centre was ranked first in its category in STR’s DestinationMAP,” said Claire Smith, Vice President, Sales and Marketing, Vancouver Convention Centre. “The impressive results about the facility speak to the commitment of our team to deliver exceptional experiences for all of our guests, our state of the art facility, our stunning waterfront location and close proximity to hotels and other amenities in the downtown area.”

Alongside the recognition from DestinationMAP, Vancouver has earned a slew of other accolades recently, including Skytrax’s award for number-one airport in North America (the eighth consecutive year Vancouver International Airport has received the award); Top Convention City in Canada from the Watkins Research Group’s biennial Meeting and Convention Planners Survey; Best Foreign City for Meetings according to Latinoamérica Convenciones, Mexico’s leading meetings industry publication; and a top 10 spot in Conde Nast Traveler’s Best Cities in the World, edging out major cities like Rome, London and Hong Kong.

About the Vancouver Convention Centre
The Vancouver Convention Centre is the world’s first double LEED Platinum certified convention centre. Located on Vancouver’s downtown waterfront with a dramatic mountain backdrop, the facility offers one of the most beautiful settings in the world. The award-winning Convention Centre features two connected buildings with a combined total of 466,500 ft2(43,340 m2) of flexible meeting, exhibition, ballroom and plenary space. The facility is committed to environmental sustainability as well as unparalleled service, technology offerings and culinary excellence. www.vancouverconventioncentre.com