Four-Opera, Three-Opera, and Duet Subscriptions packages are now available for all 2018 – 2019 season. Operas starting at only $97 with both fixed and flexible seating options. Subscribers save up to 27% compared to single ticket prices and receive additional benefits such as preferred seating, tax refund for returned tickets with 48 Hours Notice, free ticket exchange for other performances, and savings on additional tickets for friends and family.

Single tickets are also now available for all Operas in the 2018 – 2019 season starting from $50. Demand is expected to be high, and early purchasers will receive the best selection of seats at the best value. Opera enthusiasts under the age of 40 can also sign up to the VO e-newsletter online at vancouveropera.ca to be notified as soon as VO releases $40 under 40 tickets to mainstage productions.

Subscription packages and single tickets may be purchased online at vancouveropera.ca, by phone at 604. 683. 0222, or in person from the VO Ticket Centre at 1945 McLean Drive, Vancouver BC (9am-5pm Monday–Friday).

Says Kim Gaynor, Vancouver Opera’s General Director, “Our new season and the 3rd Annual Opera Festival will showcase a well-known repertoire reimagined for the modern audiences. I have invited a number of very talented conductors who have never directed for us before, as well as welcoming back Jonathan Darlington to conduct Gounod’s Faust.”

Vancouver Opera acknowledges the continuing support of The Canada Council for the Arts, Canadian Heritage, the BC Arts Council and BC Provincial Government, the City of Vancouver and Vancouver Civic Theatres. 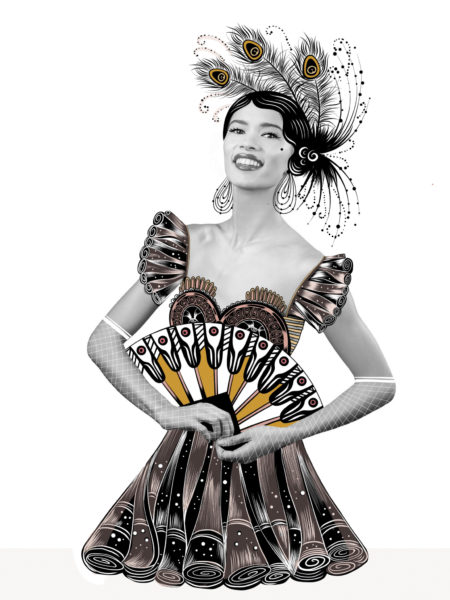 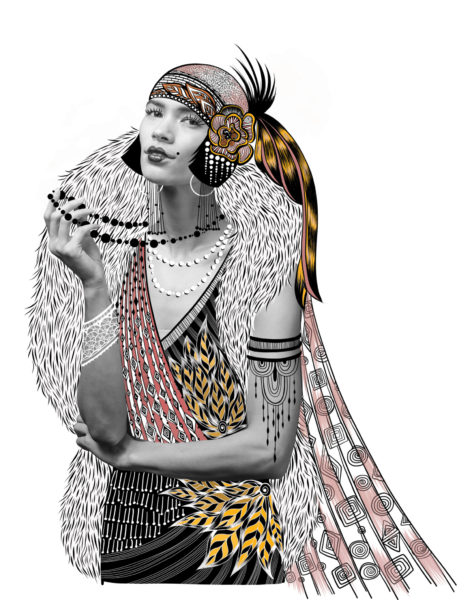 This new production of La Bohème is – literally – an enormous vintage picture postcard of Paris. The curtain rises on a modern-day flea market with sellers touting their wares and an accordion duo entertaining the crowd. A present-day tourist discovers a stall specialising in objects d’art from the 1920s. Amid the bustle, a lone visitor puts a record on a vintage gramophone and we hear the opening bars of a very famous opera, transporting the audience back in time. Canadian designer and director duo André Barbe and Renaud Doucet – the team behind Turandot in 2017 – have cre­ated a gloriously extravagant production. Set in the interwar years when artists and writers flocked to Paris to live the bohemian life, Café Momus is full of flamboyant jazz-era figures, including a glamorously exotic Musetta. Canadian conductor Judith Yan makes her Vancouver Opera debut. A refreshing look at a much-loved opera. 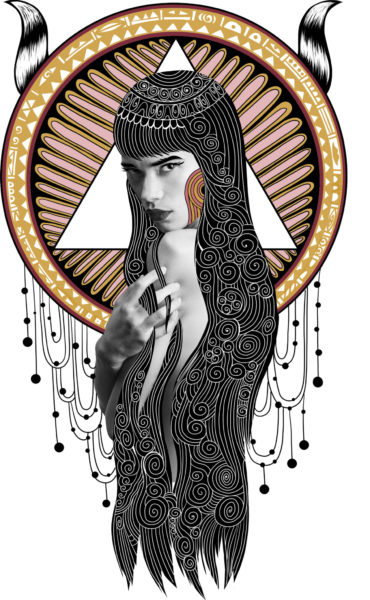 Gounod’s Faust is the pinnacle of 19th century French opera, it’s full of rich characterization, it’s dramatically exciting, and it’s exuberantly evocative. Faust, an aged and bitter man, sells his soul to Méphistophélès in return for youth and the love of Marguerite, an innocent young woman. By trying to have it all, he loses everything. Gounod’s sensuous and sublimely melodic masterpiece will be presented in a production not seen before in Vancouver. This all Canadian cast features east-coast native David Pomeroy and Marianne Fiset, who gave a wonderfully moving interpretation of Liù in the 2017-2018 season opening production of Turandot. Making his Vancouver Opera debut is To­ronto native Robert Pomakov, who appears regularly in the world’s greatest opera houses. Jonathan Darlington returns to conduct the Vancouver Opera Orchestra and Chorus. 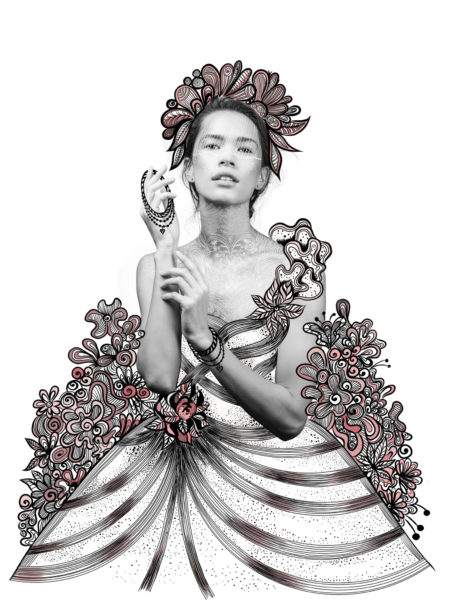 In Rossini’s masterpiece, La Cenerentola (Cinderella), the evil stepmother trades places with a malevolent stepfather, the fairy godmother is a philosopher, and the legendary glass slipper is replaced with a bracelet. Nonetheless, the essence of the fairy-tale remains: a magical journey from rags to riches. The opera will be presented in the more intimate Vancouver Playhouse. Led by Maestro Leslie Dala, the orchestra will perform the re-orchestration of Rossini’s score. A refreshingly youthful cast will be directed by Jessie Richardson Award winner Rachel Peake who directed Mozart’s The Marriage of Figaro for Vancouver Opera in 2017. Vancouver native Simone McIntosh, praised for her beautiful, gleaming high mezzo-soprano voice, sings the title role of Cinderella. This popular opera hasn’t been seen at Vancouver Opera since 1981!

Turandot a must see Opera for all