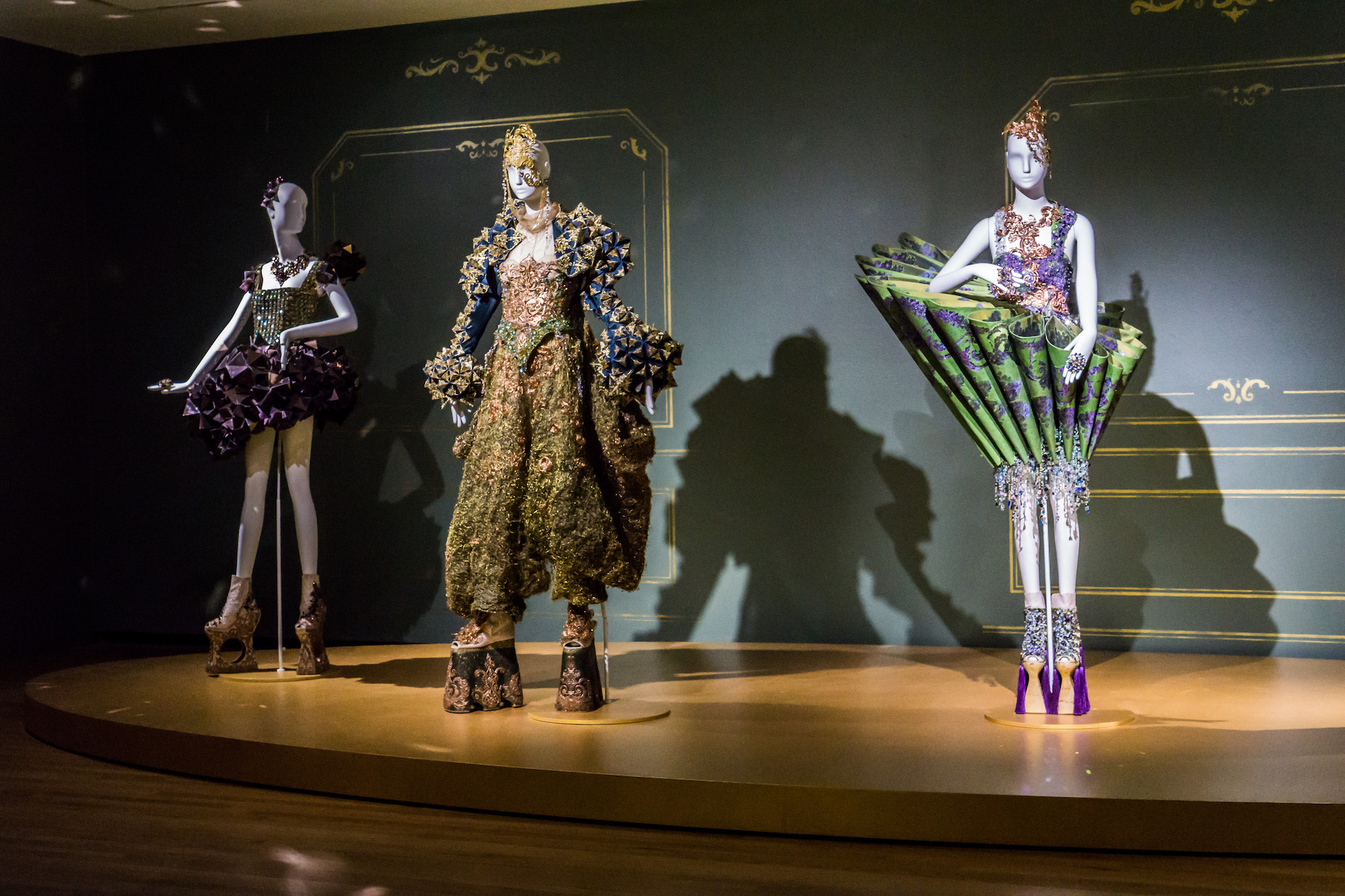 Fashion Designs Become Masterworks of Art in
the Canadian Premiere of
Guo Pei: Couture Beyond

The Vancouver Art Gallery to Present 2018 BC Visual Art Awards