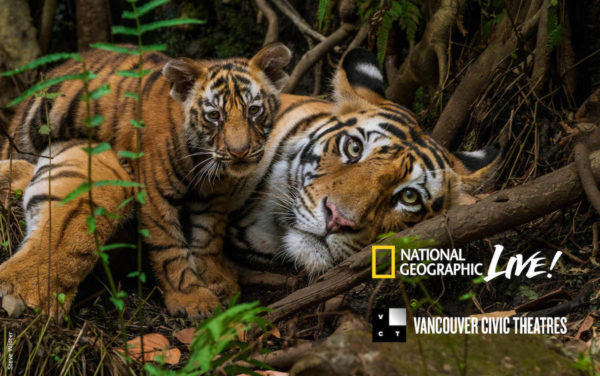 Give the gift of experience this holiday season. Tickets are perfect for all ages and topics cover big cats, underwater discoveries, and out of this world space exploration. Join us in 2019 on February 27, March 12, and May 7, as we welcome a new speaker to share fascinating stories and images from their exploration at a student matinee and evening show.

“On the Trail of Big Cats” with Steve Winter, a National Geographic wildlife photographer with a specific focus on big cats – February 27, 2019 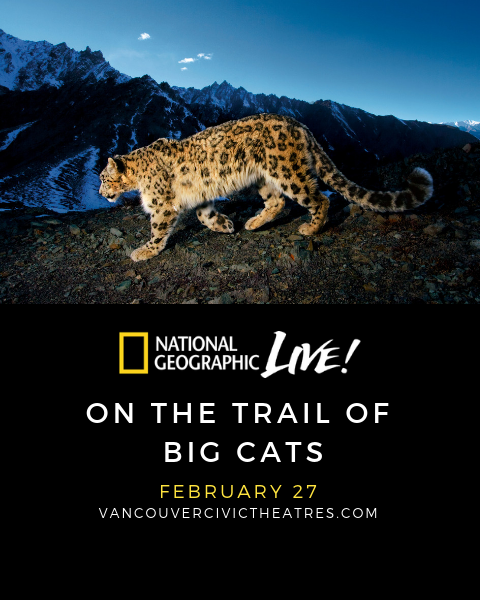 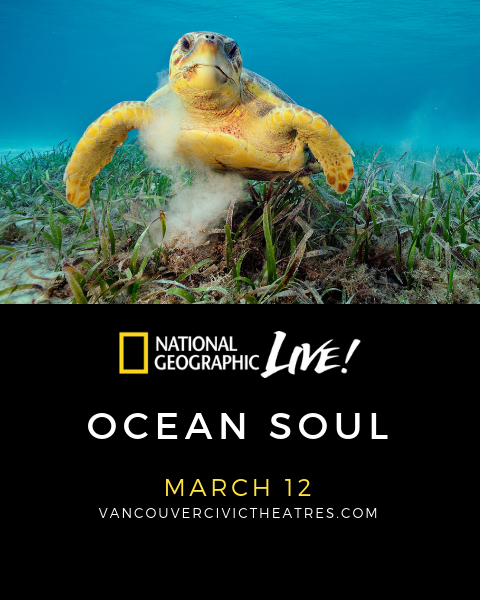 Since 1998, Skerry has covered a wide range of stories for National Geographic documenting the harp seal’s struggle to survive in frozen waters, the alarming decrease in the world’s fisheries, the planet’s last remaining pristine coral reefs, the plight of the right whale, and threatened sharks in the Bahamas, to name a few. His images celebrate the mystery of the depths, and offer portraits of creatures so intimate they sometimes appear to have been shot in a studio. Skerry dives eight months of the year, often in extreme conditions beneath Arctic ice or in predator-infested waters, and has even lived at the bottom of the sea to get close to his subjects. He has emerged as a leading voice for marine conservation.

In 2017, National Geographic Books published SHARK, a collection of some of Skerry’s most breathtaking shark images throughout his career. Skerry’s powerful presentations showcase award-winning imagery and thrilling wildlife encounters, inspire reverence for the marine realm, and offer hope for protecting the vitality of the world’s oceans.

“View from Above” with Terry Virts, a celebrated NASA astronaut and National Geographic author. Virts will share his unique stories and stunning photographs taken from a place many will never visit — space. – May 7, 2019 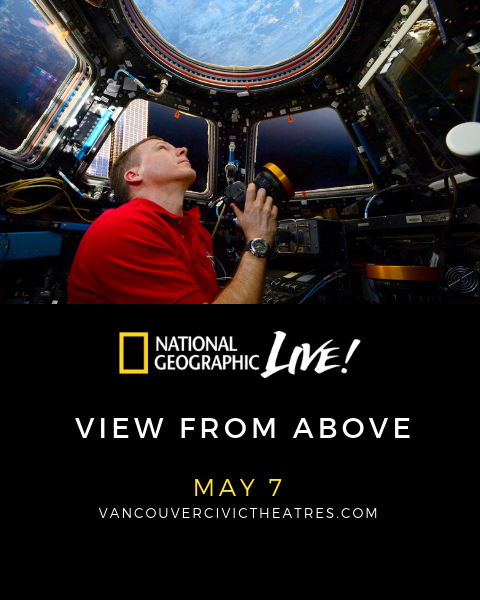 As a NASA astronaut, pilot of the space shuttle Endeavour and crew member on the Russian Soyuz spacecraft, Virts spent 200 consecutive days in space as commander of the International Space Station— one of the longest continuous space mission of any NASA astronaut.

More recently, Virts appeared in the 2016 IMAX film “A Beautiful Planet,” a breathtaking portrait of Earth from space that features stunning footage—much of it shot by Virts while aboard (and outside) the International Space Station—of our magnificent blue planet and humanity’s impact on it. 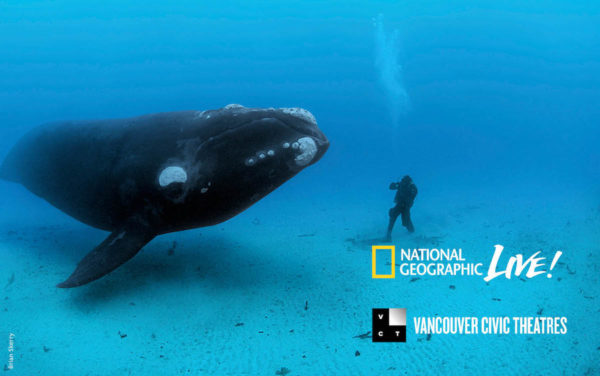 Tickets for the series will go on sale on May 11th, 2018. Special pricing for family-packs and student matinees will be available. For tickets and information, please visit www.vancouvercivictheatres.com. 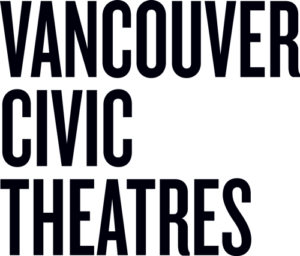